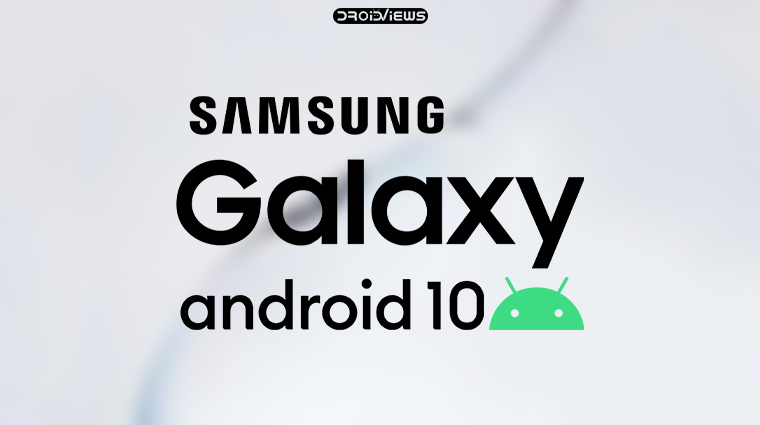 This is a continuously updated post about the Android 10 based One UI 2.0 update for Samsung Galaxy devices. We will add more information and correct older, inaccurate information as and how Samsung reveals it. Android 10 update for Samsung Galaxy devices is will be released pretty soon but you’ll have to wait for some time because of Samsung’s custom One UI UX. Below is a list of devices that will are eligible to get the Android Q or Android 10 update in the days to come.

Samsung is kind of known for delayed Android updates, especially when compared to OEMs like OnePlus. The company does have its own valid reasons though. They have to work a lot more on their custom skin and have a whole lot more devices to update. Even then, the Korean giant did manage to push Android Pie updates to 30 of its devices and that’s impressive nonetheless.

Now that Android 10 is out many Samsung users probably want to know if they will get the Android 10 update. So here’s what’s new with the update as well as the devices you can expect to see updated.

With Android 9.0 Pie, Samsung introduced a new take on software design they called OneUI. Recently, an 11-minute video of Android 10 running on the Samsung Galaxy S10+ was leaked. The Android 10 update apparently comes with an updated version of OneUI as well called OneUI 2.0. 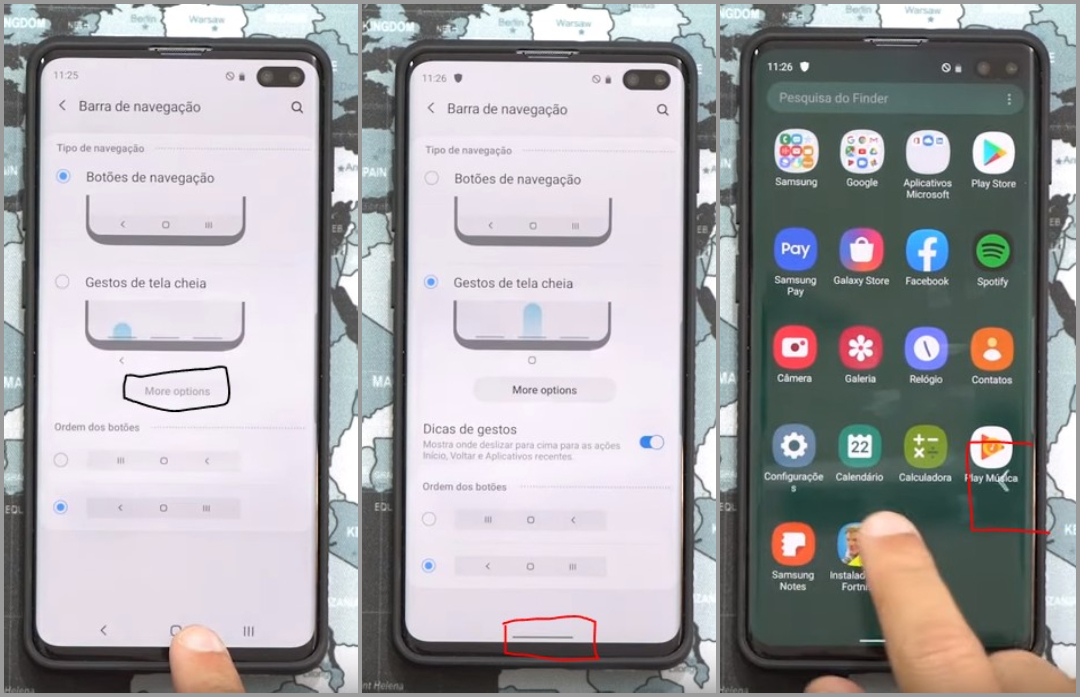 One of the big changes is the inclusion of the stock Android 10 navigation gestures. Although not everyone is a fan, and Samsung does offer the option to switch between their own take on gestures. So while there are options, and options is all Android is about, it is nice to see at least some consistency between Android devices this time. The Android Pie gestures from last year, for example, weren’t present on Samsung devices.

Another change with the Android 10 update for Samsung Galaxy devices is in the quick settings. With OneUI, Samsung pushed one hand usage as the defining factor of its design. As such, all the quick setting toggles were actually brought all the way down.

This year, Samsung is making use of the entire screen. On the one hand, it’s nice because you get more quick settings on one page. But on the other hand, well, you now have to use the other hand to reach all the way up.

Creative people can easily solve this by re-arranging their most used ones near the bottom. But then again, only the first 6 quick toggles appear in the notification shade for quick access.

Android 10 brings a whole lot of changes to the security and privacy settings and Samsung is making sure to not remove those. So it is safe to assume that the Android 10 update for Samsung Galaxy devices will bring additional privacy and permission controls and re-arrange the settings in an easily accessible manner.

With so many devices launched throughout the year, it’s kind of hard to even keep track of them let alone push updates. But Samsung has generally managed to push out two major Android updates to its devices, despite the unusually long wait times for some of them.

Therefore, it is reasonable to expect that the company will bring the Android 10 update to Samsung Galaxy devices that haven’t yet completed their two-year cycle. The list below consists of these devices.

Keep in mind though that there hasn’t been an official word from Samsung about the Android 10 based OneUI 2.0 update apart from a leaked video. So this list could potentially change. Regardless, we’ll keep it updated as and when more information is released.