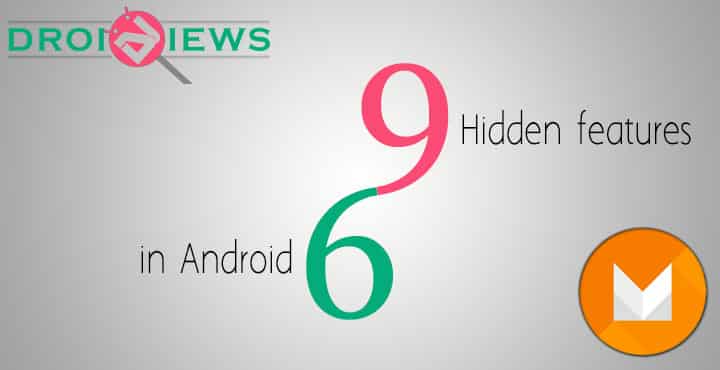 It might be too late to be coming out with a post for hidden features, but we feel it was still worthy because plenty of Android M users are still not aware of most (if not all) of these really cool offerings from the OS. Although Google in its I/O developer’s forum presented all the major features from the new Android version but details are key, especially when it comes to Android.  So let’s get right to it.