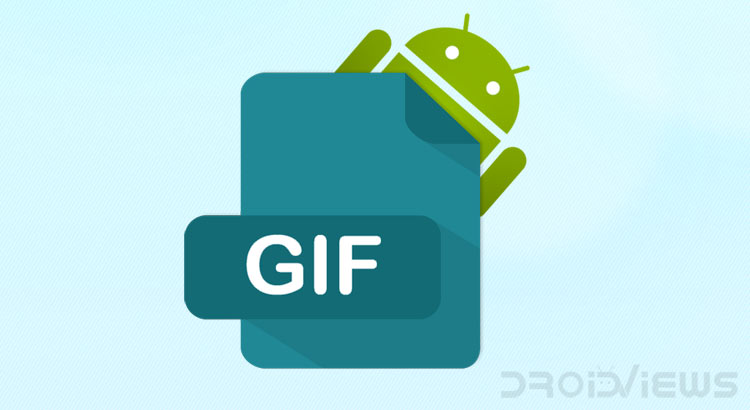 Texting has quickly replaced calling as the preferred mode of communication for many people. Texting isn’t the best way to communicate though because it is hard to convey the exact emotions that your voice or face may. No wonder Emoji became a popular way of doing so while texting. Emoji too have their limitations. With the internet getting more and more accessible for people, sharing GIFs has emerged as another popular way for people to express themselves. This is why most popular keyboard apps on smartphones have an option to search for GIFs right away. You won’t always find the GIF you want though. Sometimes you might want to create GIFs yourself. This is where these awesome GIF creator apps for Android can come in handy.

These apps achieve the result in two ways. Some would let you record a video from your phone’s camera and turn it into a GIF. Others might let you create a GIF from images or videos already stored on your device. Here are some of the best GIF creator apps for Android.

Footej Camera is more than just a camera app that makes GIFs. In fact, it is a pretty good camera app in itself. Features include manual camera controls, an integrated gallery app, burst shot mode, a photo histogram, and more. 4K video support is also available for many devices while support is coming soon on more devices. Of course, apart from all of that, it also lets you create GIFs from photos or videos that you shot.

If the name doesn’t make it absolutely clear already, this is an app specifically meant for creating GIFs. It lets you capture 14 seconds of video which can then be turned into a GIF. Before creating the GIF, you can edit it with color filters, stickers, text, etc. Even if you already have a video on your local storage, this app lets you convert them into GIFs which is where the latter part of the name comes from. The downside is that it watermarks your GIFs and also has in-app ads. The pro version allows you to get rid of those two annoyances.

Don’t miss: How to Convert Videos into GIFs on PC and Android

GIPHY CAM is a newer GIF creator app straight from GIPHY. If you’re into GIFs you most probably know what GIPHY is. It’s one of the most popular collections of GIF images on the Internet. Like GIF Me! Camera above, GIPHY CAM lets you shoot a short video which can be turned into a GIF. You can also edit it using tons of filters, special effects, stickers, text, and more. The app is completely free without any ads. For what it’s worth, this app does the video to GIF conversion much better than other apps on this list.

Camera MX is another camera app that is a GIF creator on the side, like Footej Camera. Camera MX has some of the most advanced features you will find on third-party camera apps on Android. It lets you convert short videos as well as a bunch of images into a GIF. It’s not very good for creating GIFs from videos you already have on your local storage but it can definitely produce great results with short video clips recorded from the camera app. The GIF feature can be accessed in the camera apps as Live Shot and is decent enough for creating basic GIFs.

Must see: 5 Camera Apps to Improve Your Device’s Camera Experience