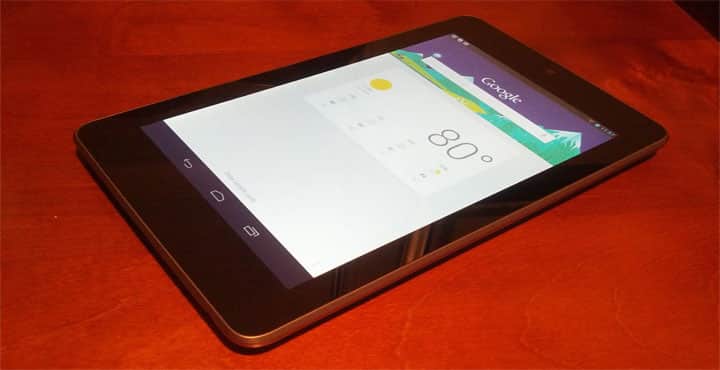 Apple have Siri, Microsoft have Cortana and Google have Google Now. Which one is better is a discussion that never ends. After using all of them I personally think that Google Now is slightly better than the competition. And just to be clear, I’m not saying this because I’m an Android fanboy. My opinion is completely impartial.

Google Now, that started as a way to simply search Google, has evolved a lot over the years and has become much more than just a way to look stuff up. It is a full-fledged personal voice assistant now. Being accessible from any screen adds another level to its functionality.

Before diving into the voice commands it is important that Google Now is setup according to your tastes and preferences. If you’ve already set it up you deserve a high five. But if you haven’t, here’s you to do it:

Once you get used to Google Now it’ll become difficult not to use it everyday. Here are 10 Google Now voice commands to get the most out of this amazing service. 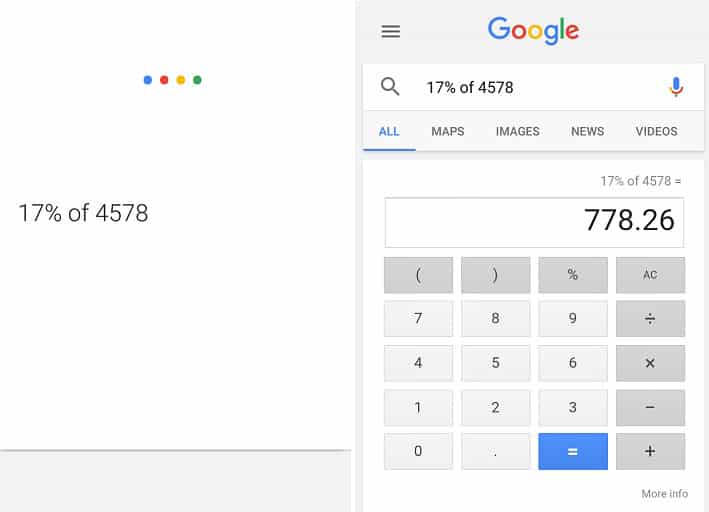 Everyone is not a mathematics wizard. Getting the calculations done without thinking too hard is a quite amazing feeling.

Google Now can do your calculations for you. First of all, say “Okay Google” to fire up Google Now. Once it is listening say “add 678548 with 224689”. You’ll get the answer in a second or two. You can use Google Now for other calculations like subtraction, division, or multiplication. Say ” 17 % of 4578″, it can do that too.

Google Now is also useful when it comes to conversions. Say “Convert 46.5 kilometres in meter”, you’ll get the accurate answer.

You can also use it for calculating tip or finding out square root. 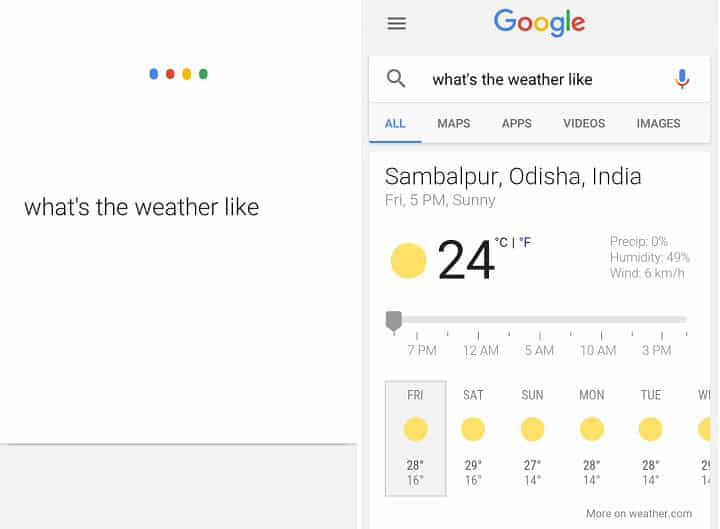 If you want to know how the weather is going to be at your place or any other place, Google Now can do that too. Just ask ” What’s the weather like? “ to know weather condition of your current location. “Will it rain today?” or “Will I need an umbrella tomorrow?” would also do the trick. 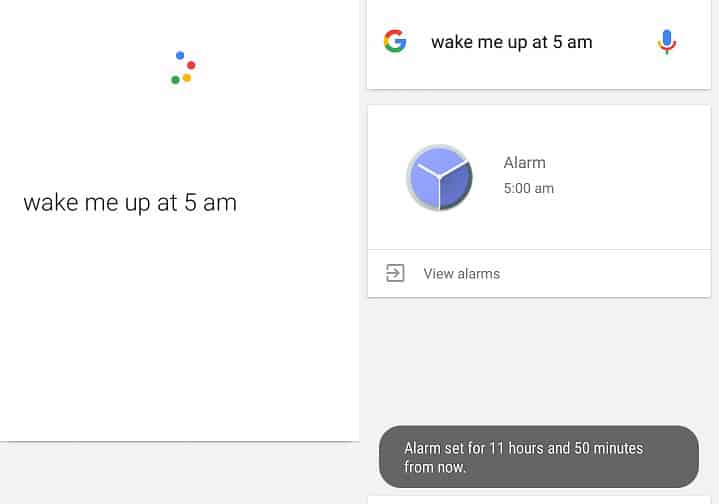 Google Now can set alarms and timers too. Just say ” OK Google “ to launch Google Now, then say “Set a timer for 20 minutes” and it will notify you after 20 minutes. 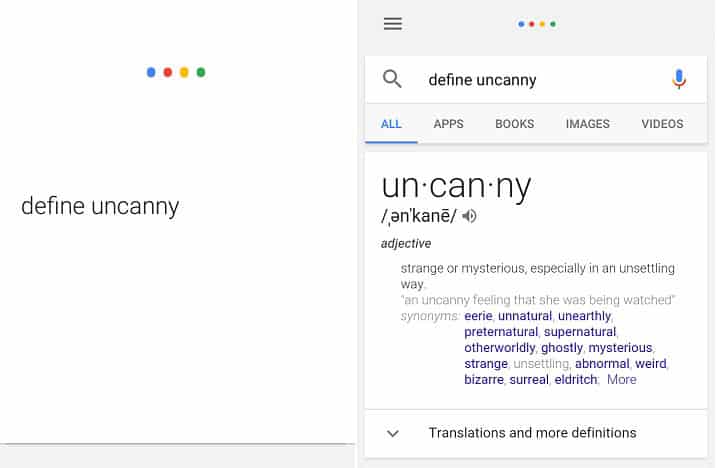 Creating Events & Reminders with Google Now is as simple as playing Angry Birds. 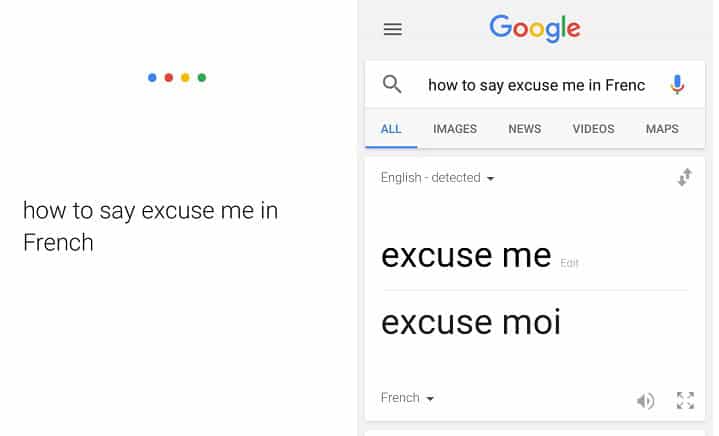 Almost everything can be done by using amazing Google services. You can even translate a sentence in another language. A trick like this will prove useful when you are in a different place and don’t understand the language.

Just say ” How to say excuse me in French?”. 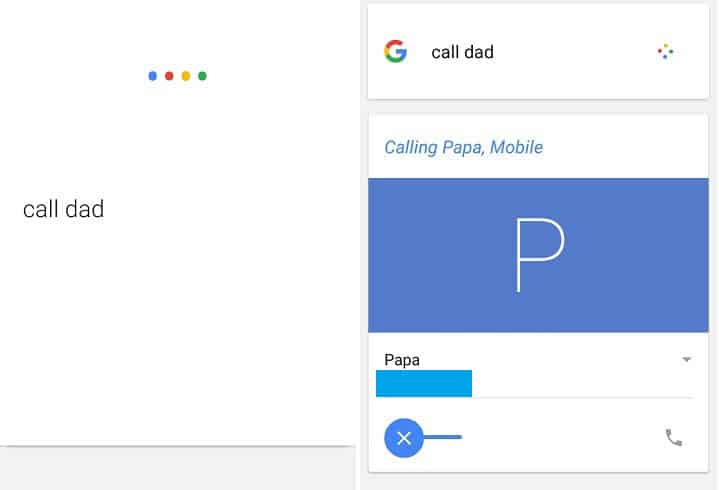 Google Now can do this too. There is no need to touch your phone now.

Just say “Call John Doe” to call John Doe. If there are multiple numbers for a person, it’ll will ask you which number to call.

Say “Text John Doe” to text John Doe. Next, you’ll have to dictate the content of the text and then say “Send” to send the text. 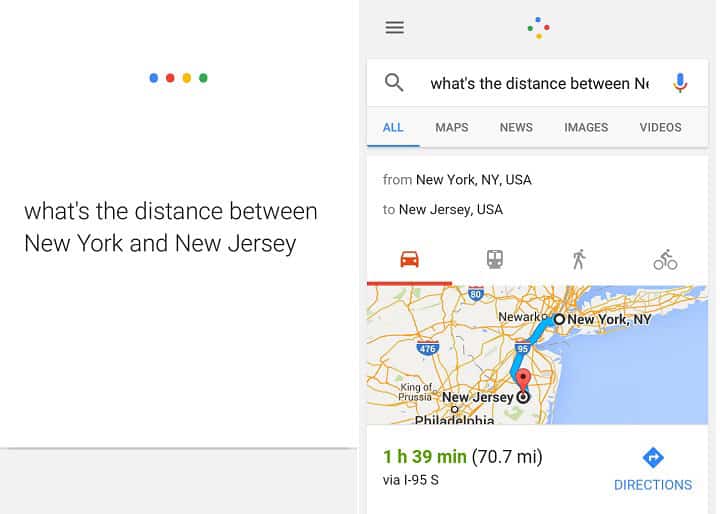 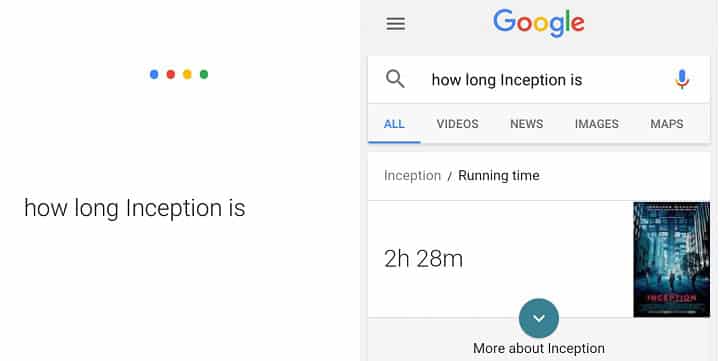 Google Now can give you an answer for any question. Ask “Who is the author of A song of ice and fire?” or “How long the Inception is?” or “What’s the population of India?”. It can also answer follow up questions. For example, ask ” Who played Ted on How I Met Your Mother?” and it’ll say, Josh Radnor. Now ask “How old is he?” and Google Now remembers that you are talking about Josh Radnor. 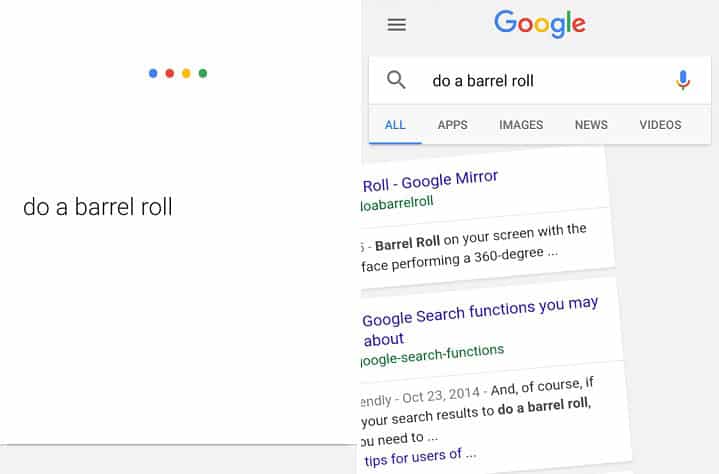 You can also use Google Now to have some fun. Here are some of the voice commands: 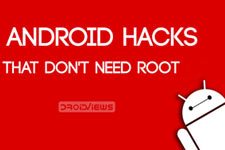 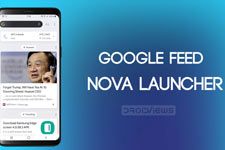 Enable Google Feed in Nova Launcher (How To) 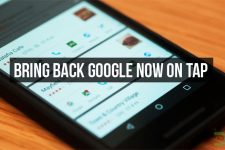 Restore Google Now on Tap to Android with AutoShare