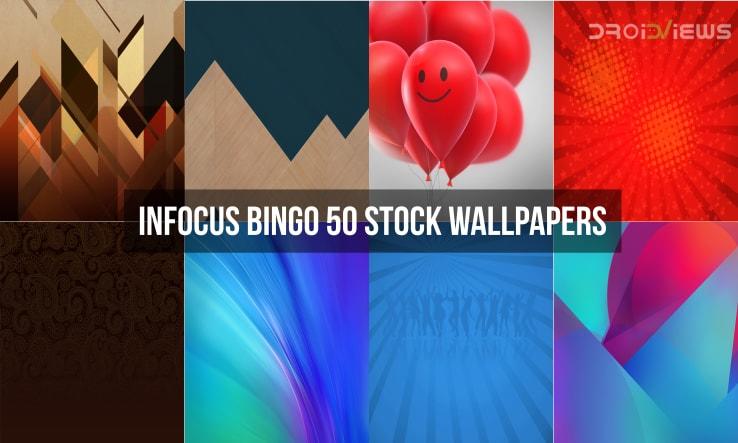 Infocus Bingo is the latest budget smartphone from the US smartphone manufacturer, Infocus. This smartphone has already been launched in India. The device has an HD display along with a MediaTek processor.

As far as the specifications of the Infocus Bingo 50 are concerned, the device comes with a 5-inch display that has a resolution of 720 x 1280 pixels with a regular 16:9 aspect ratio. The Infocus Bingo 50 is powered by the MediaTek MT6735 processor and includes 3GB of RAM. The device also has 16GB of internal storage which can be further expanded up to 64GB via a microSD card.

The Infocus Bingo 50 has identical cameras on the front and back in the camera department. The Infocus Bingo 50 has an 8MP front camera as well as an 8MP back camera. Also, the smartphone is powered by Android 6.0.1 Marshmallow which was released in late 2015. The Bingo 50 from Infocus also has a 2500 mAh non-removable battery. The smartphone is available in Sandstone Gray and Leather Black color options in India.

As part of the stock wallpapers from Infocus Bingo 50, the company has bundled 8 wallpapers on the device which can be found out of the box. These wallpapers are available in Full HD image quality at a resolution of 2160 x 1920 pixels.