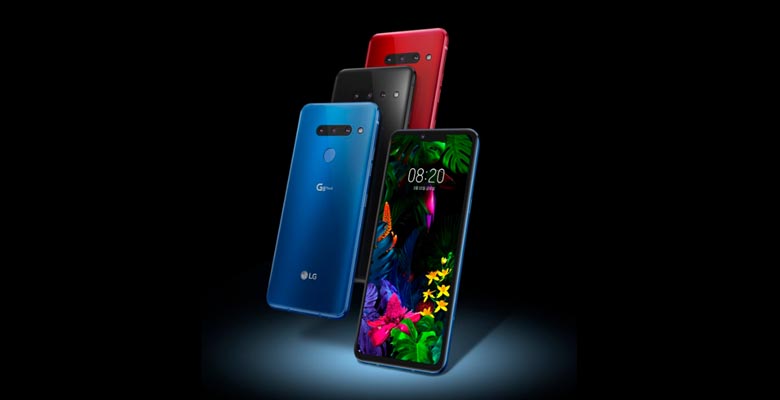 Finally, the unlocked variants of LG G8 ThinQ in the US are now receiving Android 10. The new system software carries the version number G820QM20a. According to the users, the new update also brings the January 2020 security patch.

G8 ThinQ began receiving the step up to Android 10 back in November 2019. Initially, the update was released in Korea. The system upgrade later made its entry to the US territory. First, the units under Verizon and Sprint tele-carrier received the Android 10 OS update. AT&T and T-Mobile G8 ThinQ are yet to receive their share of the update.

The system update is rolling out incrementally. Initially, as of now, a few users in the region will receive the update. In the coming days, almost everyone should begin to receive the Android 10 update on their unlocked LG G8 ThinQ.

If waiting is not your cup of tea, then you can manually check for the availability of the new Android 10 OS on your G8 ThinQ. Go to the Settings app and search for any new available update.

System updates are normally of huge file size. You may see from the screengrab that the latest system update for the unlocked LG G8 ThinQ weighs close to 2 GB. So, while downloading the OTA, use a Wi-Fi network. This will save your carrier charges.