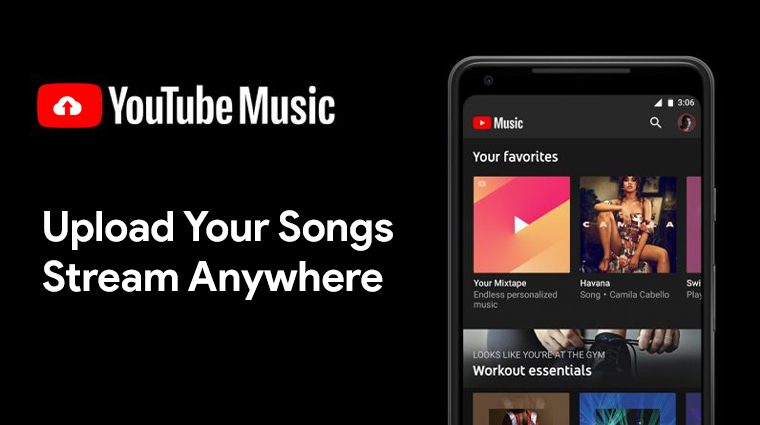 It has been a long long time but it seems Google Play Music might finally be nearing its death. According to a new report from 9to5Google, YouTube Music might be getting an update in the near future that will bring it one step closer to replacing Google Play Music. The new update has reportedly been rolled out internally, allowing users to upload their own songs to YouTube Music.

For those unaware, this has been one of the defining features of Google Play Music. Well, at least until Apple Music came along. For a while, Google Play Music had a niche paid user base. The app was pretty decent and compared to Spotify, it allowed you to upload your own songs to the service and stream them anywhere. Apple Music entered and it gave users pretty much the same feature with a better app.

This internal YouTube Music beta in testing features a music locker/music upload feature. So if you have some old mp3 songs lying around on your computer you can just upload them to YouTube Music. Once that’s done, you can listen to those songs on any device that you have YouTube Music on.

Without going into all the reasons why Google Music couldn’t compete, despite having a huge headstart, let’s just say that it couldn’t. Spotify and Apple Music are the two main players in the global music streaming market. But as you may have noticed around you, a lot of people still use YouTube to listen to music. A lot of people aren’t even necessarily watching the music video.

Google then came up with YouTube Music as a replacement. YouTube already has a very good idea of your likes and dislikes. It also has a huge library of songs and music videos. It’s really promising if Google can figure out how to make a good music app. And that’s why I’ve been waiting forever for YouTube Music to finally be good and replace Google Play Music. Or, as it is in my case, replace Apple Music. 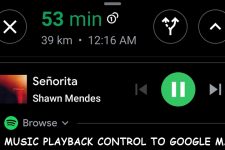 How to Add Music Control to Google Maps 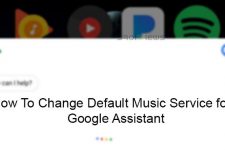 How to Change Default Music Service for Google Assistant 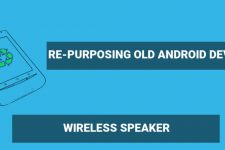