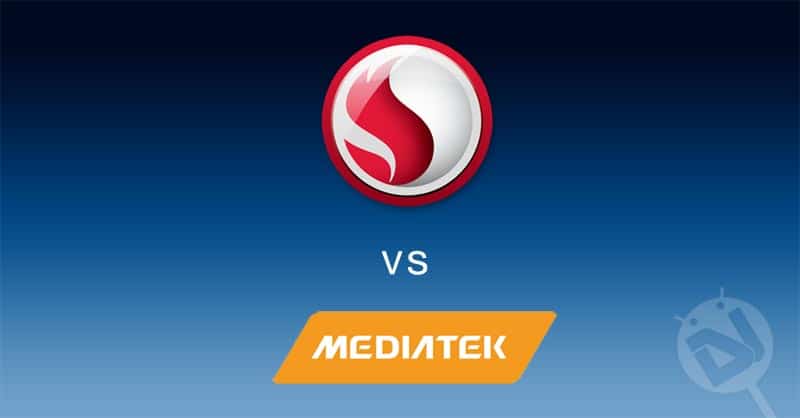 In today’s world, the word “tech” usually denotes the smartphone world. In this article, we’ll be discussing the most important part of any smartphone, the CPU or simply the Processor. Most Smartphones that People buy today have either a Qualcomm SnapDragon or a MediaTek Processor. Choosing a phone is a highly tedious task in today’s competition, processors being analogous to car engines have to be carefully chosen. Let me start the topic outright, what should one pick out, a SnapDragon or the MediaTek processor for his need.

The most dominant processors currently in the market are the Snapdragons as you can see them offering vast diversification from low range to flagships. Snapdragon, the American company started its production from 200. It created a huge buzz in the mobile hardware industry by making the world’s first 1Ghz mobile processor and integrating different internals to a single chip, called the System on Chip (SoC).

The latest and the most powerful processor from the company is Snapdragon 820 It’s made by the 14nm manufacturing process (which we shall discuss at the bottom of this article), found in HTC One M9, Xperia Z5, Samsung Galaxy S7 and the OnePlus 3, capturing the whole of flagship market. As juice leakage was prevalent on Android devices, it responded with the Quickcharge technique. As you can see, these Snapdragon processors are costlier (and also the fastest) than any other in the Market.

Coming to the king who lost his realm, the MediaTek Inc. of Taiwan had the whole electronic semiconductor segment under its governance. During a reign of 19 years, it gifted the world three products for the very first time, named to be the Octa and Deca-Core processors and significantly the Wireless Charging! Then you might be puzzled why do I call MediaTek, an upset emperor?  The reason is because of the lack of innovations in its processor capabilities, most importantly because of its very late entry into 4G or LTE segment.

MediaTek introduced its 4G Modem in its processors nearly 4 months later than Snapdragon. It currently offers Helio X20 and X25  both with 10 Cores made by the 20nm manufacturing process, as its top end counterparts against the SD 820. MediaTek tried to respond to the Quickcharge technique by the PumpExpress technique, but the results were not as expected. Lenovo, Samsung, HTC were some of the OEMs that “used” MediaTek processors. Micromax recently used MTK processors in its Canvas 6 Series. As of flagships, today only the Meizu MX6 (at least rumored to) comes up with the Helio X20.

What is the chip manufacturing process and why should I care about it?

We all know, IC’s or chips as we call them are made of semiconductors. Silicon is the primary semiconductor in the electronic industry. The 14nm or the 22nm or any nm in semiconductor devices refers to the distance between two Identical elements in the chip. Reducing the distance increases the efficiency of a processor as it reduces the size, power the consumption and the production cost. 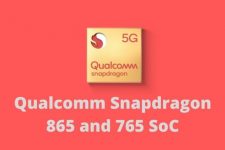 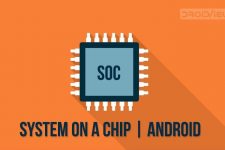 Understanding Smartphone Specs: The SoC (System on a Chip) 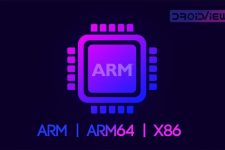 What’s the Difference Between ARM and x86 Processors?