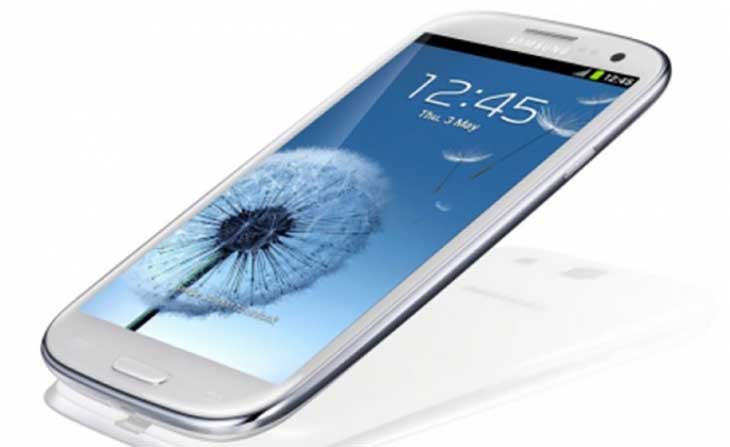 The Samsung Galaxy S3 sales were expected to transcend the older records created by the Galaxy S2 and Galaxy Note. According to the Korean newspaper Korean Times, Jong-Kyun, the president of Samsung’s mobile division has revealed a startling figure on Thursday regarding the sales of  Samsung’s flagship device Galaxy S3. According to the news, the Galaxy S3 has broken the 20-million barrier in just 100 days and is now on the way to become the bestselling Android handset.

The newspaper reports: “Samsung said sales in Europe topped other regions with 6 million, while Asia and U.S. sales followed with 4.5 million and 4 million. Sales in Korea, Samsung’s home turf, reached 2.5 million. The top smartphone maker said it plans to keep up robust sales by adding three new color options to the current blue and white versions.” With new landmark in sales, Samsung has emerged as a mighty opponent to Apple Inc. which sold 4 million iPhone 4s units on its first weekend on sale last year. And now, when iPhone 5 has been launched too, we’ll just sit and watch if it lags the Galaxy S3 or not. If we look at the specs of the two rivals devices and compare them, we do not need to even wait!  Here is a specs comparison chart for Galaxy S3 and iPhone5: So all we can say for now is: “Bravo Samsung, and good luck Apple!” The Samsung Galaxy S3 sales are still soaring and it looks like that it might just become the largest-ever selling smartphone in the world.

How to Fix Contacts Syncing Issue Between Android and iOS Devices 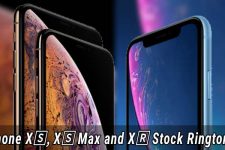 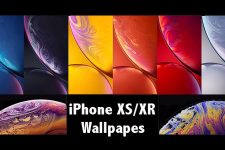