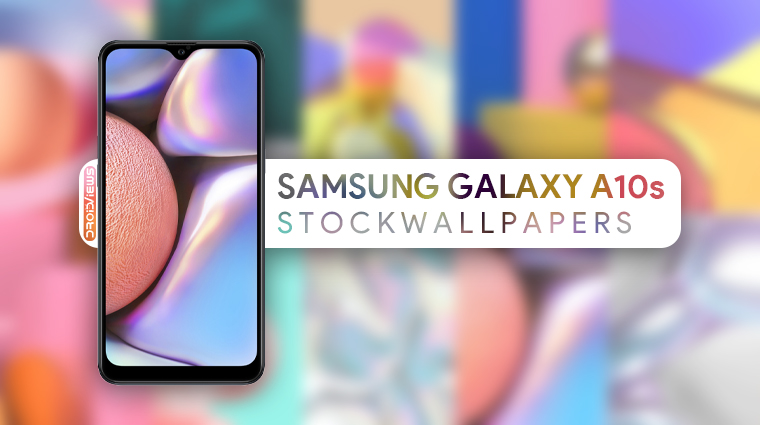 Samsung launched the Galaxy A10s in August this year. It’s a slightly upgraded version of Samsung’s budget offering, the Galaxy A10. The new phone packs some improvements over the original, including an extra camera sensor on the back, a better selfie shooter and a bigger battery. It also happens to pack in some brand new wallpapers and we happen to have those. You can find the link to download Samsung Galaxy A10s stock wallpapers below.

The Samsung Galaxy A10s is already on sale and can be bought via any online retailers as well as physical stores. The device is offered in black, blue, and green color variants. 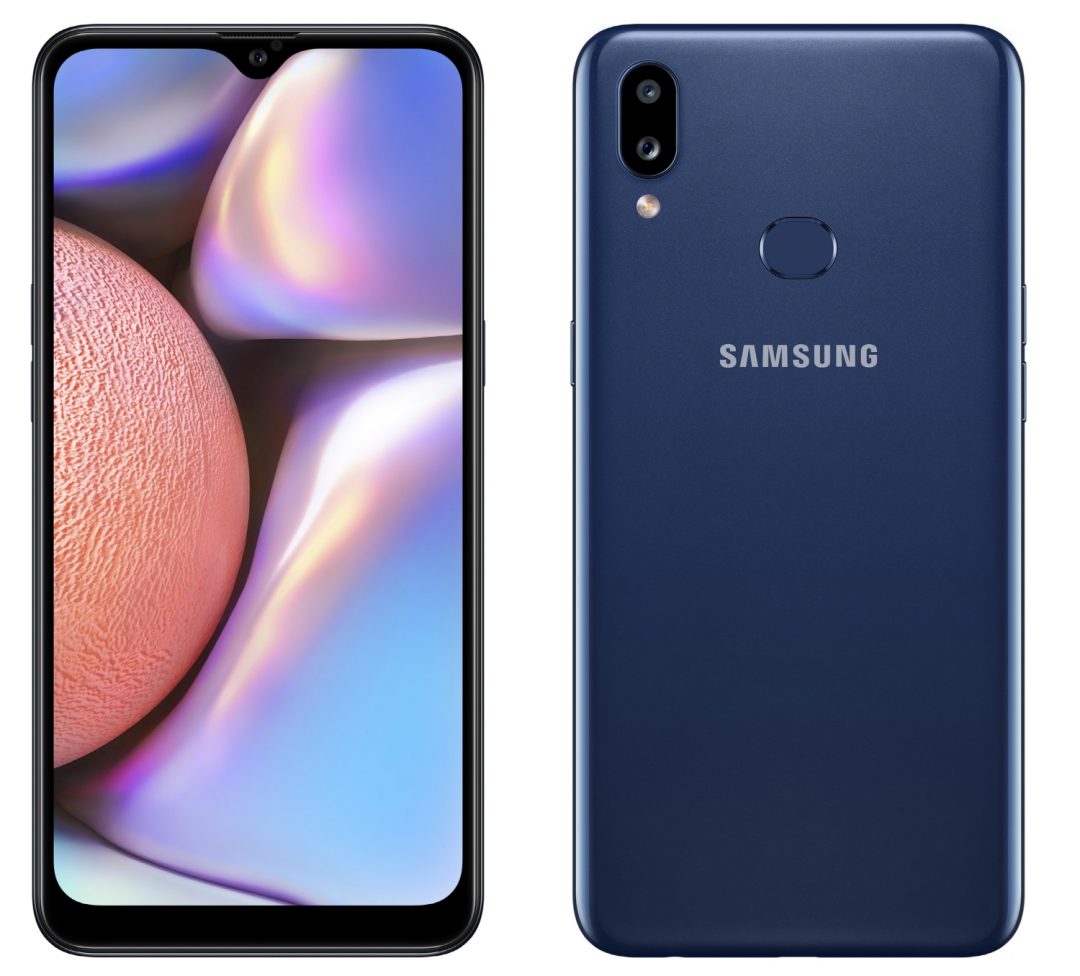 There isn’t a drastic change in design over the predecessor. In fact, there’s little to no change in terms of design whatsoever. The phone has an edge to edge display with a water-drop notch at the top and a noticeable chin at the bottom. This is pretty standard design now in 2019. So if you were to guess a plastic back with a shiny gloss finish, a rear-mounted fingerprint sensor, and dual camera on the back, you would be absolutely right.

There’s a 3.5 mm headphone jack at the bottom and a micro USB charging port alongside a single speaker grille at the bottom. The volume rockers and the power button are located on the right side.

Like the design, most of the other things on this smartphone are also quite common in this price range. It’s a dual-SIM smartphone and has two Nano-SIM slots both of which support 4G and VoLTE. The display on the front is a 6.2-inch HD+ IPS LCD capacitive touchscreen with a resolution of 720 pixels by 1520 pixels and 271 ppi. The display’s aspect ratio comes down to 19:9. The Samsung Galaxy A10s wallpapers attached below are of the same resolution and aspect ratio.

Underneath it lies the Octa-core MediaTek MT6762 Helio P22 with the PowerVR GE8320 GPU. There is 2GB of RAM with 32GB of onboard storage. Storage is expandable thanks to the dedicated microSD card slot. It can take a microSD card of up to 512GB. To keep the lights running, Samsung has packed in a 4000mAh Li-Po battery. Although it does not support any kind of fast charging.

The dual rear camera set up on the back consists of a 13MP rear camera with a 28mm wide-angle lens and f/1.8 aperture with support for autofocus. The secondary camera is a 2MP, f/2.4 depth sensor. The rear camera module supports features like panorama and HDR. It can record 1080p video at 30fps. On the front, you get a single 8MP camera with f/2.0 aperture.

We have 15 Samsung Galaxy A10s wallpapers and have packed them up in a single, easy-to-download zip file. These wallpapers have a resolution of 720 pixels x 1520 pixels. This is exactly the same 19:9 aspect ratio of the device’s display as well as the same resolution. We’ve uploaded compressed JPEGs below so that you can see the wallpapers yourself and decide whether you want them.

We got a huge collection of stock wallpapers from Samsung devices and I think you must check them out. Additionally, you should also download the following wallpaper packs from other Android phones: