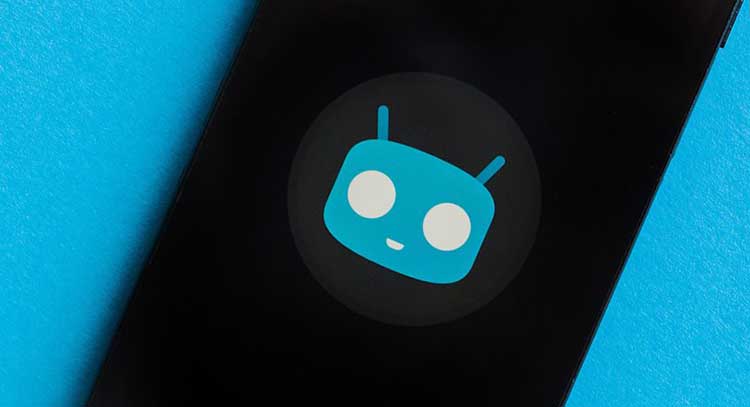 Just a few hours back, we received an interesting update from [email protected]+. According to it, Cameron Behzadpour (@Xevin) is back with his new graphics and skills! You can download the CM10 boot animation zip file and flash on your Android using the instructions given below.

Yes! You’re right, CM10 now has a custom boot animation but here are a few lines conveyed by CyanogenMod itself regarding this work:

This has not been merged into CM source yet, and is sitting on our gerrit review while we make sure it looks as good on all our devices as it does in Cameron’s video. As it is still in review, some modifications may occur, so while this is most likely its final version, don’t be surprised if we make some tweaks.

I know, this is really very interesting. While the animation has gone live through his youtube video desc.  to be used by fellow CM10 users. As stated by CyanogenMod, this is still not merged into CM10,  but it is presumed that it shall happen soon.

Inside the downloaded zip file, you will find two folders that contain the horizontal and vertical mode of the boot animation. Again each of the folders has the CM10 boot animation in different sizes as 240p, 480p, 600p, 720p, 768p and 800p.

The post will be regularly updated regarding this very news.

Read Next: Get Transparent Lock Screen on Android with Invisible Lock