It is sad but undoubtedly, the claim is slowly being true; LG isn’t dedicating itself completely in case of smartphones.This time it will much complicated with the Nexus 4; Google’s latest Android 4.2 flagship designed and manufactured by LG. Earlier reports on its front and back glass’ material risked LG on its reputation with Google’s Nexus Series and now when people started to cope, a new issue came into action (Issue 39936 @Android Project).

The bug was reported openly by a bunch of users stating the presence of hissing and clicking sound in earpiece as well as without it regardless of the state of screen (on or off), this specific sound shows much more increment during calls which might distract you and also some users do hold this issue as a battery drainer companion due to the uninterrupted sound.  The issue is reported from several countries; Spain, France and US offering both 8GB and 16GB variants. The scene is quiet uptight since it isn’t confirmed whether it is a specific hardware or software issue. Reportedly many users already have traded their devices back for exchange process seeking to get back a new Nexus 4 with no such issues. This might not  be such an huge issue but is definitely worth the concern of Google, to look into it and provide an appropriate solution in no time for their customer’s satisfaction.

This might in turn affect the upcoming buyers and pinpoint LG, again for its lack of its surveillance during the manufacturing of a device.

If you are a sufferer of the same issue with your new Nexus 4, head over directly to this page  and star the issue to claim that you share the common bug. Noted that, the issue has already been starred by 93 users. Otherwise, if you are someone who may contribute in fixing this, share your knowledge via commenting on the same page. We will look up to the scene and will surely make you aware of any updates. 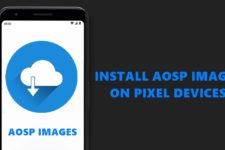 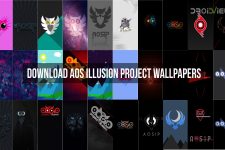 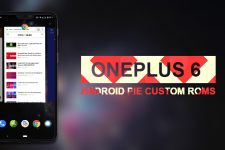