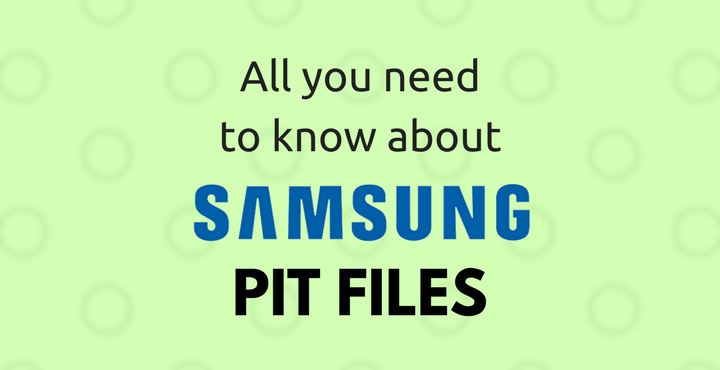 When you try to manually flash the stock firmware on your Samsung device, you would have definitely come across the words ‘PIT files’. It is impossible to find an online forum or discussion (regarding Samsung Firmware) where the users/members don’t ask questions about these PIT files. There are questions like – What is a PIT file? What does it do? Sometimes, for the same phone, there are multiple PIT files and that really confuses the user. Well, in this article, we aim to bust the myths and present the facts about the Samsung PIT files in the simplest way possible.

Before heading to know what is a PIT file, let us bust some long-standing myths about the Samsung PIT files.

A lot of times we have come across users who are trying to flash their device for the first time and are trying to get hold of the whole ‘PIT file’ concept. As we told already, there are some phone models which have more than one PIT file and naturally first timers will have the question – Which one to use? For example, below is a list of PIT files available for a Galaxy device.

When the ‘Which PIT file to use?’ question is asked, some users suggest using the ‘512’ PIT file and some would recommend using ‘513’ PIT file and then some would warn to stay away from the ‘803’ PIT files. Do you want to know the reality behind those numbers? Those numbers merely represent the date when a particular PIT file is created.

Sounds crazy, right? We have no idea how or on what basis some users recommend a particular PIT file, honestly! That said, you can use any PIT file you want and that would not make any difference in the performance of your device.

Must read: How to Extract PIT File from Samsung Galaxy Devices

What is a PIT file?

PIT stands for Partition Information Table (PIT) and as the name suggests these are files which contain partition tables for your Samsung Galaxy Android phones. The Samsung PIT files contain all the relevant information for each required partition such as Partition Name, Block Size, Block Count, and other technical information. Every device has a different PIT file associated with its stock firmware. Hence a correct PIT file is needed in order to properly flash the stock firmware on your device. Also, if there are two models of a device, say 32 GB and 64 GB, then both will have a different PIT file and you cannot use the PIT of the former with the later or vice-versa.

What does the PIT do?

ROM (Read Only Memory) is similar to a hard disk on a PC where the information is kept permanently unless changed by the user. Samsung PIT file will re-partition the ROM of your device when used into these sectors:

Recommended for you: Install 1060 Fonts on Samsung Galaxy Devices

Hope this clears your doubts about the Samsung PIT files. The next time you want to manually flash your Galaxy, simply go far the latest PIT file, as simple as that. 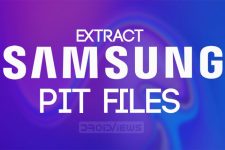 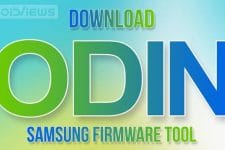 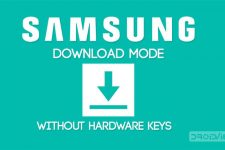