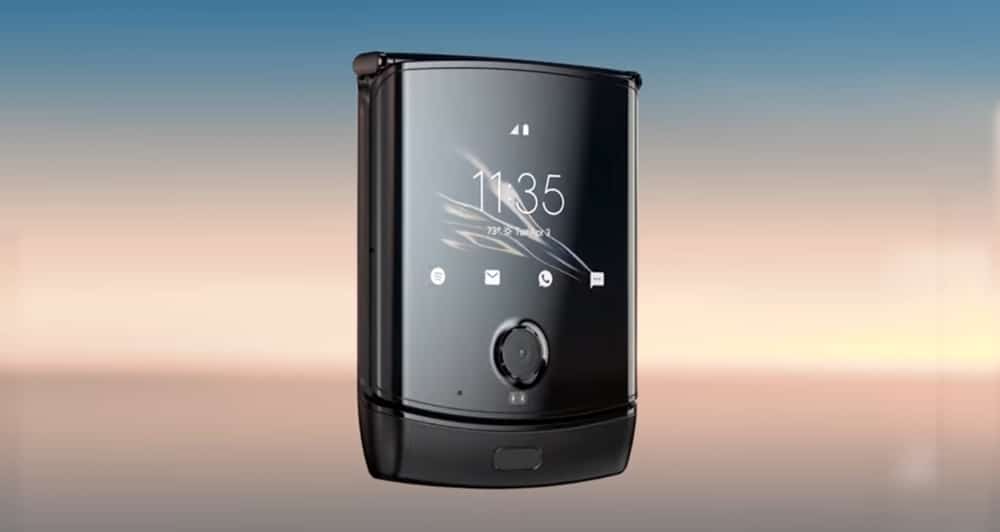 Motorola’s rumored foldable smartphone is finally here and it’s amazing. Before we begin listing any details about the device, we need to first get the device’s name out of the way. It’s called the Motorola Razr. Yes, the r is lowercase too, as Motorola intended it to be. The flip-phone style design of the Razr is one of the best folding phone designs we’ve seen as of now.

Simply put, the new Razr resembles one of the most iconic flip-phones of all time — which is the original RAZR. The company has done a tremendous job trying to recreate it’s OG RAZR flip-phone. And in the process, they have even solved a couple of problems that exist on other foldable phones such as the Galaxy Fold. More on this later.

Of course, this isn’t the company’s first attempt at trying to review the RAZR branding on its phones. A few years ago, Motorola released a bunch of Android smartphones with the Razr branding. However, having nothing to differentiate between other flagships at the time, those Droid RAZR phones didn’t do all that well in sales. Nonetheless, now that the foldable Motorola Razr is here, below is everything you need to know about the device.

Given the price of the phone, you might be slightly disappointed with the specifications. However, since it’s a first-gen of its kind, it’s not all that bad.

These are the specifications of the Motorola Razr. As mentioned, the battery size is a mere 2510 mAh which is relatively smaller than most other smartphone batteries in the market. While the device isn’t yet available for buyers to get their hands on, we expect the battery life to be less than average. However, this move is understandable since the Motorola Razr is fairly thin even when it’s folded. 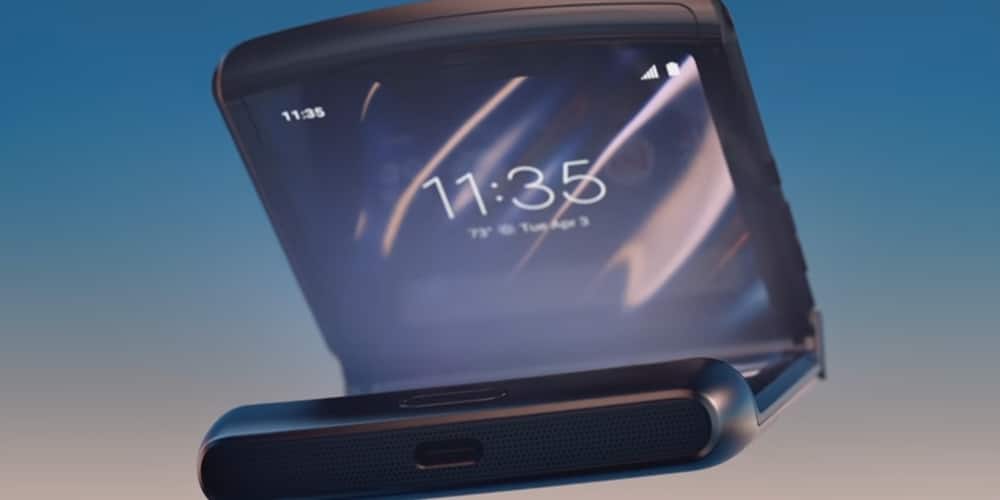 There’s also a mid-range chipset under the hood which is the Snapdragon 710. This processor is found on mid-range devices from Xiaomi and a few other OEMs. While the chipset isn’t bad by any means, it’s certainly not as powerful as the Snapdragon 855 or 855+ that we expected to be powering the Motorola Razr. Fortunately, there’s 6GB of RAM which should help the device hold up well for a couple of years.

Coming to the displays, the main 6.2-inch foldable plastic display is one of the biggest features of the Motorola Razr. Moreover, as we mentioned at the beginning, the Razr somewhat solves a couple of the biggest problems found on other foldable phones. In particular, thanks to the marvelous engineering with the hinges, there’s almost no visible crease when the screen is unfolded. We say “almost” since you will still notice the crease is certain situations but it is not as pronounced like that on other foldable phones.

Additionally, the Motorola raze is quite pocket-friendly which isn’t really the case with the Galaxy Fold or the Huawei Mate X. Even when folded, the device manages to remain pretty slim.

Check out: Download Motorola E6 Plus & Motorola One Zoom Wallpapers

Given the lackluster specifications of the device, you might not like the price which is set at $1,499. The Motorola Razr would go on sale in the US sometime in January 2020. Unfortunately, we do not have a specific date to look forward too. Pre-orders for the device would kick-off on December 26 and the device is likely to be a Verizon exclusive in the US at launch.

The Motorola Razr is expected to launch in India as well. However, the company hasn’t revealed any dates or expected price for the device in India.

What are your thoughts on the foldable Motorola Razr? Let us know in the comments section below.

Read next: Why You Shouldn’t Buy the Samsung Galaxy Fold