We first caught a glimpse of the LG Optimus 4X HD at the MWC 2012 in February. LG had then promised to announce its release in June this year. In an official Press note, LG today announced that its first Quad-Core smartphone, the Optimus 4X HD, is now available for purchase in Europe.

However, LG’s new phone is available only for German customers for now and it will show its face in some other European countries like the Netherlands, Sweden, the United Kingdom, and Italy very soon. The rest of the region, along with Asia, CIS, South and Central America will receive LG’s fastest smartphone in the weeks and months ahead. 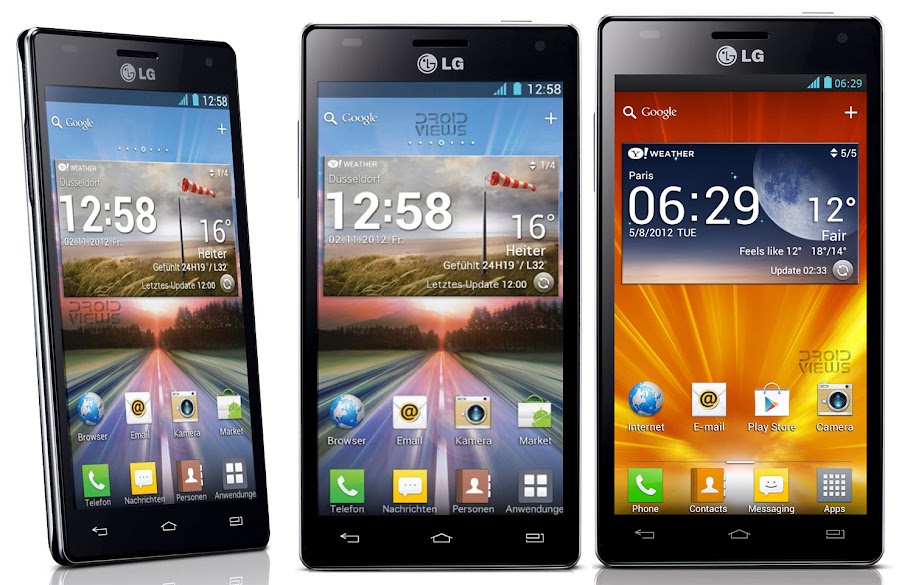 With the launch of the LG Optimus 4X HD, the Samsung Galaxy S3 seems to get its first worthy opponent. The specs of  the Optimus 4X HD are quite impressive:

Well, the looks an specifications of the LG Optimus 4X HD is marked by high performance and stylish design, but whether or not it will actually prove a boom for LG  as a mobile phone manufacturer and attract consumers is yet to be revealed.

As always, you are advised not to make any decision to get this device. Wait for some time until the device received some reliable real-life reviews. Only then can we come to know if the Optimus 4X HD is really a smartphone to go for.

Read Next: Tips for Buying Android Smartphones that will Last Long