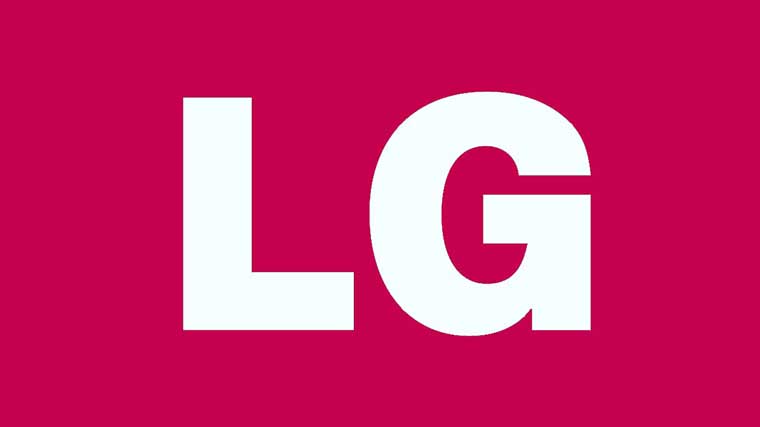 LG Electronics has finally announced the launch of its new flagship device called Optimus G. With this device the South Korean mobile giant aims to change the “dynamics” of the mobile phone market. According to the company, the Optimus G will offer a superior User Experience (UX) that will differentiate it from all other Android phones available now.

“The Optimus G is a groundbreaking premium device not only in the history of LG but also in the smartphone industry. With the Optimus G, users will be able to experience unsurpassed UX features that will allow them to perform tasks that really enhance their daily lives,” said Dr. Jong-seok Park, CEO of LG Electronics (Mobile).

The Optimus G is stuffed with tons of features and a unique next-generation user interface that are sure to challenge even the most sophisticated smartphones like the Galaxy S3, HTC One X, and the iPhone 5. The device is will be available in South Korea from the next week and will be shipped to selected countries in October.

The Optimus G is a powerful device with a good bunch of new feature. One of the most striking features of the phone is the QSlide function that lets you see two screens on one display so that you can perform to tasks at one time. Live Zooming is yet another cool feature that lets you zoom any video just like you do with images on most Android devices. There is another feature called Screen Zooming. That is to say, you can zoom in or out of lists in music player, email, text messages, and photo gallery. This feature also helps you change the screen layout.

Read Next: How to Change MAC Address on Android Devices