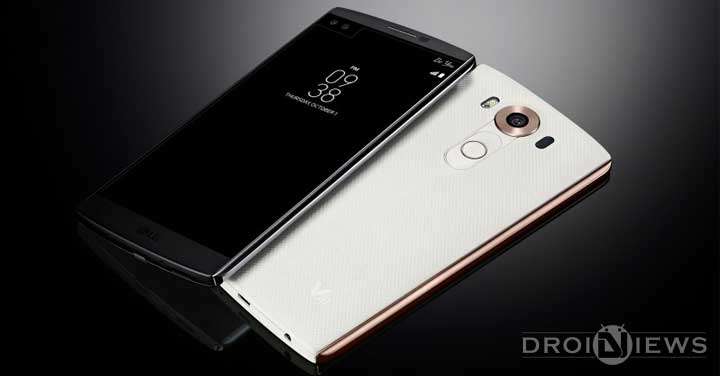 LG seems to be on a roll here,  just days ago we saw their latest collaboration with Google the new Nexus 5X and now mere hours ago we saw LG’s new V10 phone leaked courtesy of @evleaks. And here it is after officially being announced by LG themselves! The LG V10 is the start of a new series of flagship phones for LG, to live alongside its well established “G” brand of high end flagship devices. The LG V10 was created to give users a much richer multimedia experience than what’s possible on other smartphones currently available in the market. 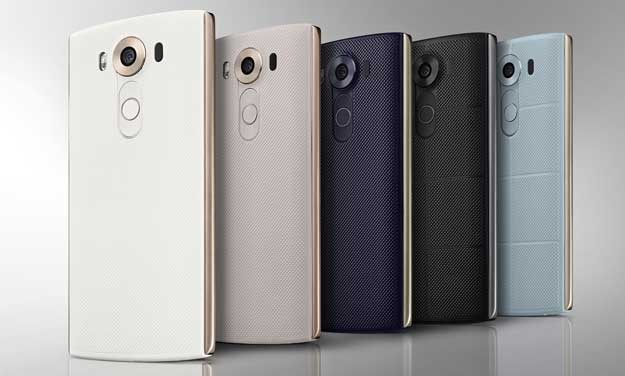 Specifications wise the V10 is certainly a beast. It features a big 5.7-inch IPS LCD Quantum Display with a resolution of 2560 x 1440 at an impressive 513ppi . The biggest news here isn’t the main screen, though. There’s a smaller secondary display that sits towards the top of the phone’s front, which LG is calling Second Screen. Working independently, the Second Screen can be set up as an “always on” display to enhance the V10’s productiveness all without impacting battery life. Set the Second Screen to display the weather, time, date and battery icon when the main display is off. With the main display on, the Second Screen can be set to convert to a dedicated launching area for shortcuts or your favorite apps. What’s more, when you’re enjoying a movie or game on the V10, the Second Screen will notify you discreetly without blocking your view when a call or text comes in. Ignoring the notification won’t distract you from your enjoyment or you can pause whatever you’re doing to respond. 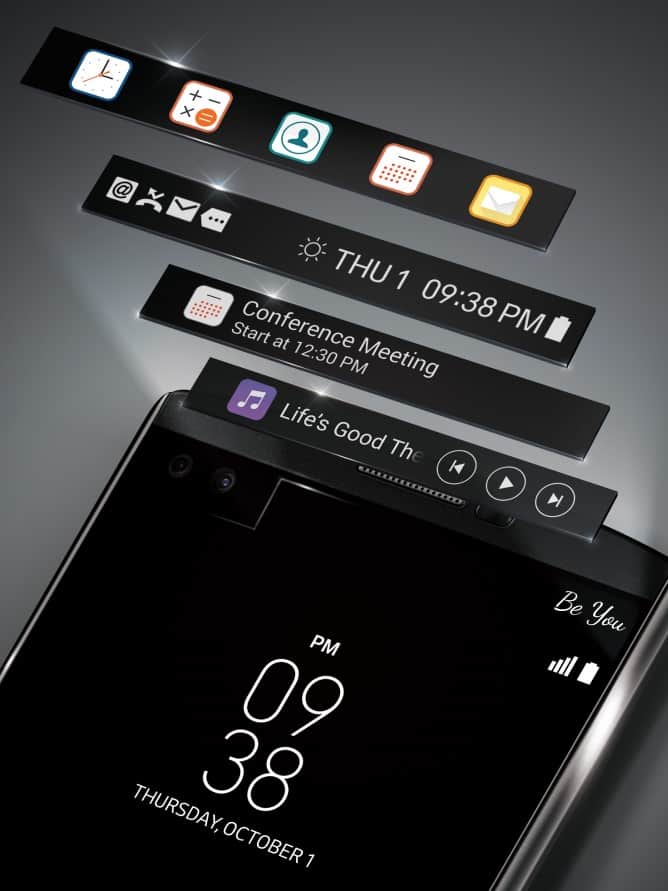 Powering the V10 is the same Qualcomm Snapdragon 808 processor and Adreno 418 GPU that we saw on the G4, though the V10 has 4GB of LPDDR3 RAM, as opposed to the G4’s 3GB. The LG V10 comes with 64GB of on-board storage and supports microSD card expansion up to 2 terabytes. In addition, it also comes with a removable 3000mAh battery. LG says it will only take around 40 minutes to achieve a 50 percent charge, thanks to the device supporting Qualcomm’s Quick Charge 2.0 technology.

The V10’s frame is composed of SAE grade 316L stainless steel which is the same material used to make surgical tools and higher-end watches. There’s also a pretty resilient Dura Guard frame that surrounds the device to protect the phone from nicks and bruises. The phone also comes with a Dura Skin coating on the back and bottom of the display, and the grid pattern on the back was made to make the phone much more grippy. Perhaps the most impressive part of the device’s build is that it’s been rated MIL-STD-810G Transit Drop Compliant for shock.

In the camera department the V10 sports a 16MP rear-facing camera with an f/1.8 aperture and optical image stabilization version 2.0. The V10 is actually the first smartphone ever to offer manual mode for video. The feature is called Manual Video Mode, and it will let you adjust shutter speed, frame rate, ISO, white balance, and focus, all while you’re recording your video. Videos can be recorded in three resolutions – HD, FHD or UHD – and two aspect ratios – 16:9 standard or 21:9 cinematic. The device also features 5MP Dual Front Cameras with two separate lenses that will let you capture standard 80-degree selfies, or wide angle selfies at 120 degrees.

Here’s the complete specification list as given by LG:

So let us know what you think of the newest device in LG’s long line of premium flagship handsets and which feature you’d have liked to see included with this phone in the comments section below. 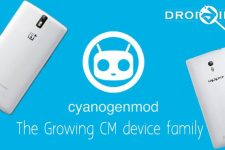 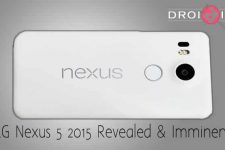 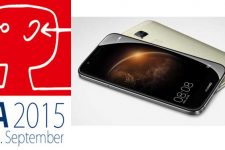