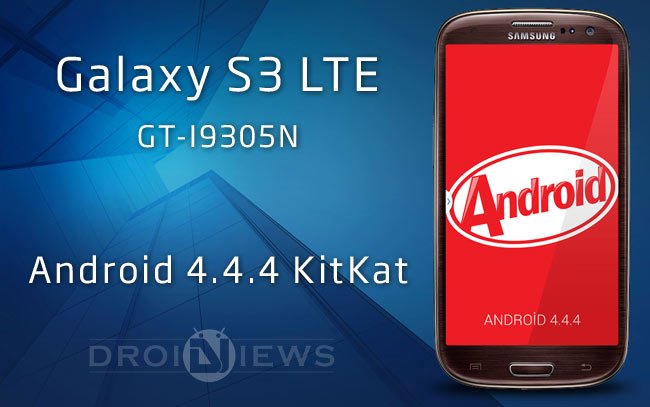 All of us love new software updates for our device. They bring new features improvements and enhancements. New devices get updates from the OEM more frequently than the older ones. The Samsung Galaxy S3, which has been the best-selling Samsung flagship so far, was launched 2 years ago in 2012. It’s an old smartphone owned by millions of users now. It has been about an year since the Galaxy S3 received any major OS upgrade.

The users of the phone have stuck to the Android 4.3 Jelly Bean for so long and just at a time when we were losing hopes of getting any significant software update for the Galaxy S3, Samsung has just started rolling out the latest Android 4.4.4 KitKat update for it. The new update really took many users by surprise but finally, it is a reality. Android 4.4.4 is a big leap for the Galaxy S3 as it brings the device to the front row with newer devices like the S5, S4 and Note 3.

It has been just a few days when the LTE/4G variants of the Galaxy S3 (GT-I9305 and GT-I9305N) started receiving the Android 4.4.4 KitKat update. If you own this device and have not received the OTA update notification yet, don’t worry as it might be hitting your country region very soon. Alternatively, you can request the new update by going to Settings> About device> Software update and tap the Check now button.

However, if you are not patient enough to wait for the new software update, you can enjoy the all new Android 4.4.4 KitKat right away. Today we have come with the official firmware itself that you can download from our link below and install using Odin tool. Since the available Android 4.4.4 firmware for the Galaxy S3 GT-I9305N is unbranded, it can be installed on any phone that bears that model number and is not locked to a carrier. Now here’re the firmware details:

As for the new features and changes brought by the new Android 4.4.4 KitKat update for the Samsung Galaxy S3 LTE (GT-I9305N), we have enlisted some of them below:

Installing a Samsung firmware is very easy but if you are not familiar with the procedure of installing the stock firmware using Odin, we have a full-fledged tutorial that explains every bit of preparations and procedure with appropriate screenshots. Just jump to our guide to install Samsung firmware to enjoy the latest Android 4.4.4 on your Galaxy S3 LTE. 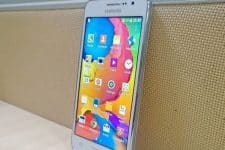 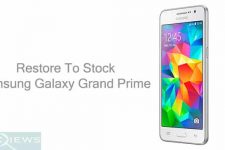 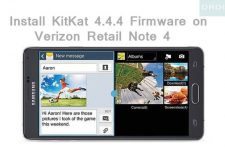