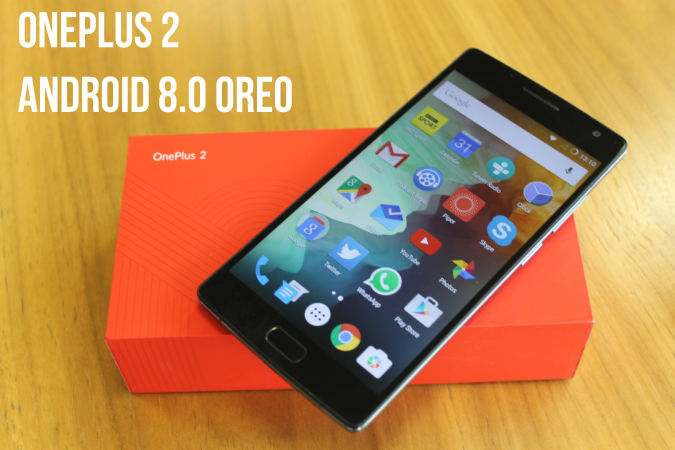 Now, OnePlus and its devices have been known for having all the things favorable for developers like an unlockable bootloader as well as the company’s claim of offering warranty even on an unlocked device. This made the people interested in the development of ROMs buy the OnePlus devices. This also grew the developer community for all the OnePlus devices.

Now, the second device from OnePlus, OnePlus 2 has received an unofficial build of LineageOS 15.0 which is based on the latest version of Android released by Google which is Android 8.0 Oreo. In terms of the ROM, it is still in the early stages and the ROM has been given an alpha tag which means that it is in the early development stage so if you really want to try the latest version of Android on your phone then only you should install the ROM otherwise it is not recommended for daily usage.

Now, if you want to install the ROM on your OnePlus 2 and want to have a look at the latest version of Android then we have mentioned the guide to install the ROM along with the links to the ROM and files that are needed to be downloaded down below. Also, we have mentioned about the known bugs and what is currently working on the ROM so you can make your decision even better.

In case anything goes wrong, you might end up with a bricked device. It is therefore advised that you do your research before moving ahead if you’ve never flashed a ROM before. DroidViews or even the developers of the ROM aren’t responsible for anything that happens to your device while flashing the ROM.

You should follow the guide here to install TWRP on your OnePlus 2, then follow the steps mentioned below to install the LineageOS 15.0 ROM based on Android Oreo on your device.