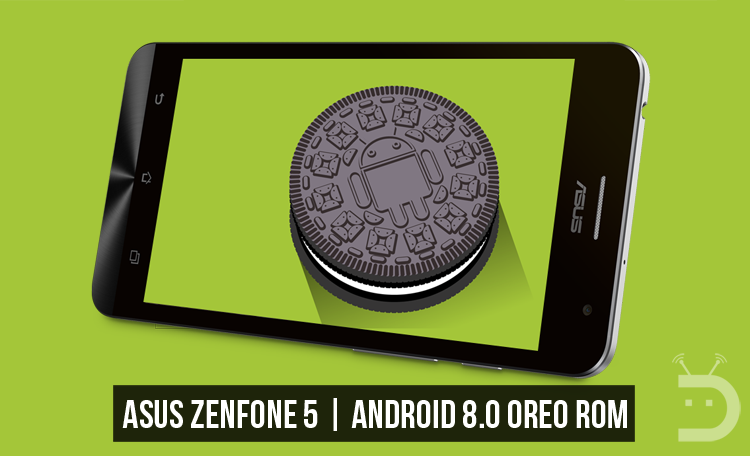 Google has recently released the next version of Android on the eve of Full Solar Eclipse which occurred on August 21 in the US. Google also revealed the name of the latest version of Android and it has been named as Android Oreo. We have already known that this version will come with version number 8.0. Android 8.0 Oreo will be the successor to the previous version of Android, Android 7.1.2 Nougat. Google has already rolled out the update to Android 8.0 Oreo for the Pixel and Nexus devices which include the Pixel and Pixel XL as well as Nexus 6P and Nexus 5X among many others.

Although the update to the next version of Android has been released by Google for Google-branded smartphones, the update is left to reach the other non-Google devices and the update is very likely to come to the smartphones in last quarter of the year or first quarter of next year. One thing to note is that the custom ROM developers have already started to work on developing the Android 8.0 Oreo based ROMs for the relevant devices.

Talking about the ROM, the Android 8.0 Oreo based ROM is in the alpha stage which suggests that there should be lots of bugs and it should not be used as a daily driver. However, if you want to have the latest version of Android then you can try the ROM. We will list out the Known bugs as well as the guide to install the ROM so that you can try out the latest version of Android at the earliest. 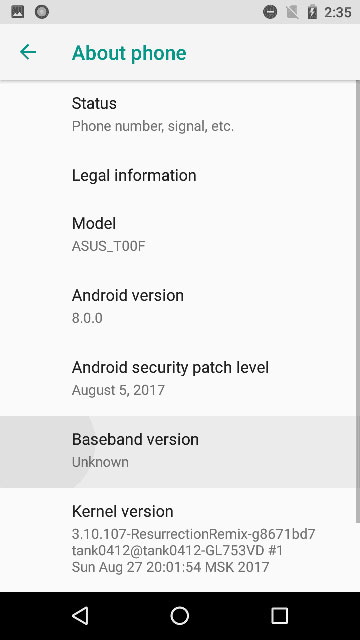 Must read: Android 8.0 Oreo: 8 New Features to Get Excited About

Note: If this returns alpha-numeric number with fastboot besides it then you are certain that your device is connected in fastboot mode.

Note: You can type the following commands one by one or you can also copy the whole command and paste it once

Make sure to follow all the steps mentioned in this guide properly to have a hassle-free installation process. However, if you are stuck at any step then you can ask us via the comments section down below.

Read Next Use Android Device as PC for ADB and Fastboot