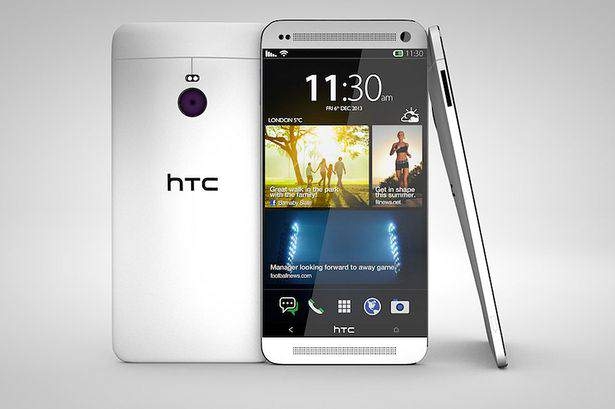 By looking at the schedule that Rogers has made, we can clearly say that the Android Nougat update for the Xperia X Performance comes with VoLTE support on this mobile carrier. The update is being released over-the-air (OTA), which means that you should see on your device sometime soon, if you haven’t received it already.

You can also manually check for the update by heading to your device’s Settings->About device->System updates. Before you update your device, we suggest you to have at least 50% of battery left. At the same time, you should connect your device to a Wi-Fi network in order to not waste mobile data.

Have you installed the Android Nougat update on your of HTC One M9 or Xperia X Performance? 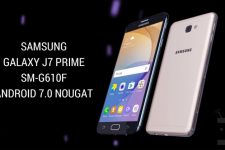 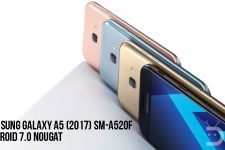 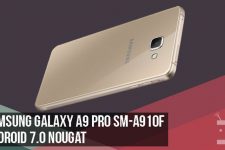