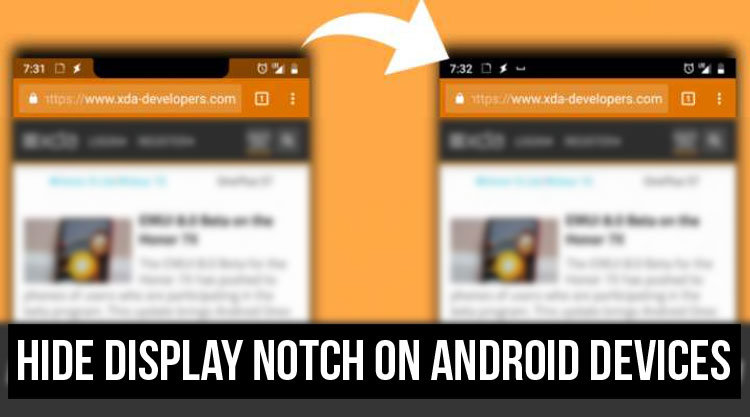 Xiaomi was the first manufacturer to kick-start the bezel-less trend for smartphones with the Mi Mix in late 2016. The device debuted with an almost full bezel-less screen, save for the chin at the bottom. Eventually, in 2017, LG, Samsung, and few other OEMs followed suit with their iteration of bezel-less devices, however, unlike the Mi Mix these devices had minimal bezels at the top and bottom of the display. Speaking of which, in May 2017, Andy Rubin, the father of Android unveiled the Essential Phone, designed by himself.

Yes, the Essential Phone featured a bezel-less display but unlike the Galaxy S8’s display, this phone had only a cutout or a notch that housed the front-facing camera allowing for an edge to edge screen design. However, the bottom of the display had minimal bezels (chin at the bottom). This notch display design was considered impressive yet controversial, but this was nothing really all that bad until the iPhone X arrived. 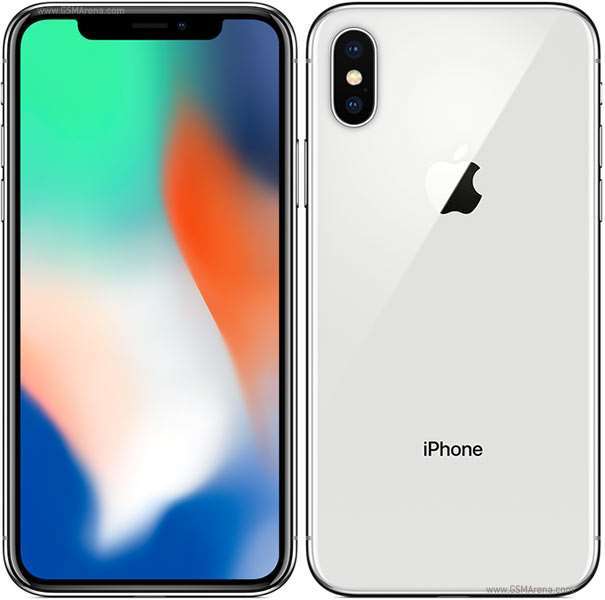 Later in 2017, Apple introduced the iPhone X. The phone took a page from Essential’s book as far as the notch is concerned, as in the iPhone X featured a notch at the top of the display, however, the notch was way larger than the one on the Essential Phone in order to accommodate various fancy sensors the device came equipped with.

Must Read: Use Two Whatsapp Accounts on Samsung Devices 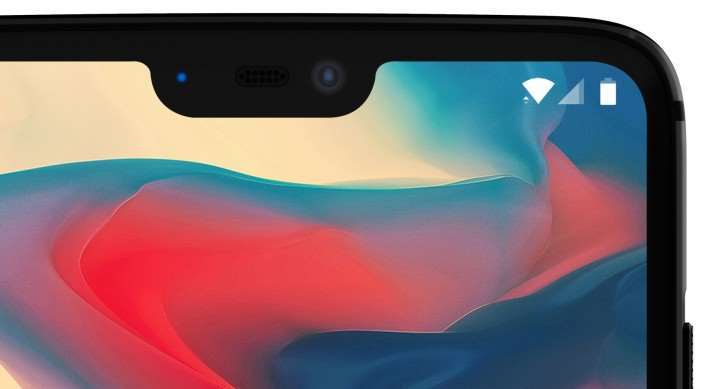 Fast forward to 2018, the top “notch” year for smartphone manufacturers. We have already seen Asus, Huawei and Oppo to name a few to have outed devices featuring a display notch that is quite reminiscent of the iPhone X (chin at the bottom unlike iPhone X). Speaking of which, Carl Pei, the co-founder of OnePlus while speaking to The Verge yesterday confirmed that the upcoming OnePlus 6 will feature a notch à la iPhone X. He also explained the reason for the chin at the bottom on many notch equipped smartphones, unlike the iPhone X, is due to the fact that it features the components required to run the display, so to get rid of the chin means that those components would need to be placed behind the display, thereby increasing the cost of production. Due to this costly solution, OEMs tend to keep the chin at the bottom of the device. So with Carl Pei having said that, it is safe to assume that the upcoming flagship device from OnePlus is expected to feature a notch+chin front fascia.

So, is the display notch the future of smartphone display? Are they a good or bad thing? Learn about the pros and cons of display notch in our article.

An app called Nacho Notch helps hide the notch on your Android phone (if equipped with a notch, of course)

This app does not feature a shortcut in the app drawer or home screen. Once installed, all you have to do is open the Quick Settings panel (Notifications panel) on your device and then add the button named Hide Notch and you’re good to go. That’s it, you can toggle the notch ON or OFF with the help of this simple button. 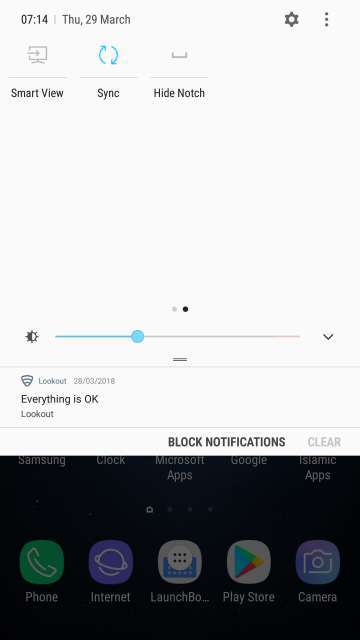 And that’s it, folks. Feel free to chime in the comments section below on your take and experience with this neat little app. All thanks to Zachary Wander over at XDA Developers. Download Nacho Notch via the Google Play Store link given below.