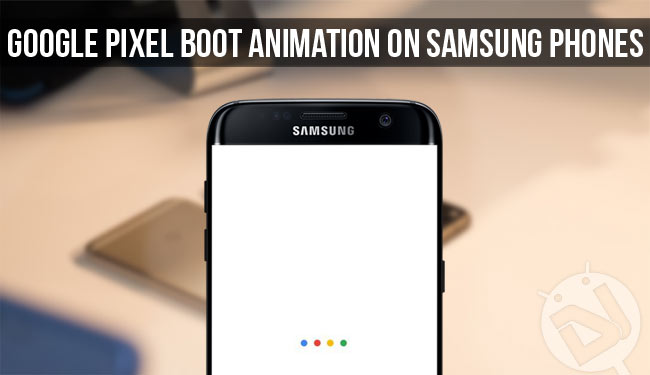 Customization lies at the very core of Android and this is probably the greatest reason behind its popularity. No other operating system offers flexibility and allows modification as Android does. Just yesterday, we wrote about the Note 7’s Air Command feature port for the Galaxy S7 and S7 Edge. You can’t even imagine the possibility of functionality ports, mods and custom ROMs regarding iOS and WindowsMobile operating systems.

The open source of nature of Android encourages users to modify the OS and luckily, we’ve thousands of passionate users who keep working hard to gain root access, make custom recoveries, modify apps and features and cook custom ROMs so that we can enhance our experience.

One such successful attempt has been made by XDA member CrsMthw who has re-created the Google Pixel boot animation using the well-known photo editing utility GIMP and Samsung Theme Maker. Having made the boot animation images, he packed them as a flashable zip that can be installed on Samsung phones.

Since the boot animation is in QHD resolution, and it can be flashed on any Samsung phone with QHD display via TWRP recovery. So, if own a Samsung Galaxy S6/S6 Edge, Galaxy S7/S7 Edge or any other phone that has a QHD screen, you can replace the Samsung’s default boot animation with Google Pixel Boot Animation.

In case you want to revert to the stock Samsung boot animation, just restore your ROM backup using Restore option in TWRP. 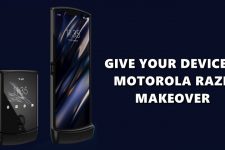 Give your Android Device a Motorola Razr Makeover 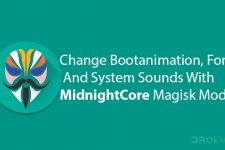 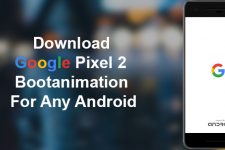