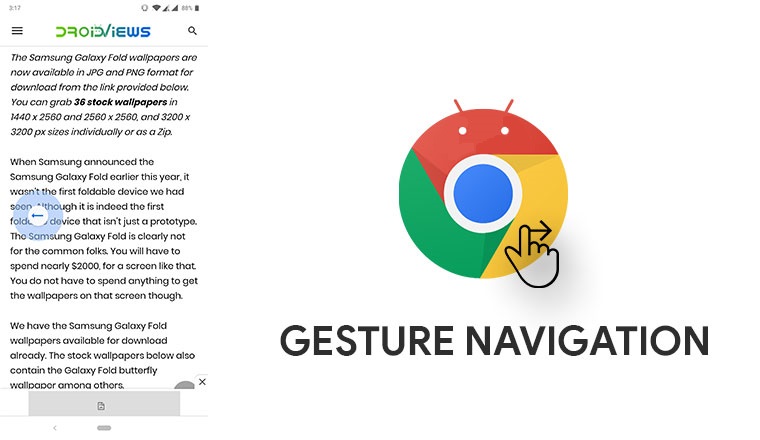 Google Chrome may be the most popular mobile browser on Android and elsewhere but when it comes to iOS, it is way behind Safari. Part of it is due to Safari being the default browser and part of it is because Safari is more touch friendly. It’s very basic and lacks many features but it makes up for them by being so simple to use. One of the reasons I use Safari on iOS, although I use Chrome for Android and for everywhere else, is gesture navigation. Now you can enable gesture navigation on Google Chrome for Android as well.

For those who haven’t used Safari, or are unaware of how gesture navigation works, a simple swipe to the left or right lets you quickly go back and forth between web pages from your history. Once you get used to it it’s hard to not use it because it is just so convenient. If you’ve used the gesture navigation on iOS, it is very much like that. Unfortunately, the gesture navigation on Chrome for Android is quite like the navigation gestures on Android Pie. Nice idea, but not as good an implementation as it was on iOS.

Don’t Miss: Android System WebView – All You Need to Know

Swipe left or right to go back and forward

The fact that gesture navigation is there and still as convenient, if not as cool, is still fortunate. Google is currently testing gesture navigation on Chrome for Android. That means the feature is not available for everyone out of the box. It is locked behind hidden Chrome flags, but the flag is available on all Chrome channels (Stable, Beta, Dev, and Canary). Chrome flags is a hidden section in Chrome. Google hides certain under development settings and features as flags here which aren’t enabled by default for obvious reasons. Users can access these hidden settings by visiting chrome://flags.

This early work-in-progress version of gesture navigation for Chrome’s Android app can also be seen in a new comment posted to Chromium’s Gerrit source code management.

It should be noted that Google Chrome on Chrome OS already has this and quite a few other gestures for navigation, including a gesture to quickly switch between tabs. Although it does lack the pull down to refresh gesture as of now whereas Chrome for Android has it.

When you do, you’ll see a blue button appear on the bottom that says RELAUNCH NOW. Alongside is a message saying the changes you made won’t take effect until the next time you launch Chrome. Tap on the RELAUNCH NOW button and Chrome will close and launch again.

When the browser restarts, you can continue using it normally but when you swipe in from the left, you’ll notice a translucent back arrow appear, indicating the action to be performed. Similarly, a forward arrow appears if there’s an option to go forward in your history. When the arrow is colored in, you can let go to go Back or Forward, depending on your direction. This doesn’t feel as natural as the gesture navigation on Safari where the web pages simply slide over. Something is better than nothing though. These gestures work and feel exactly the same as they do on Chrome OS so at least they’re consistent across platforms. 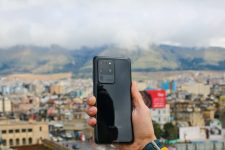 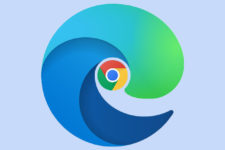 Google Chrome Will Get Some Microsoft Edge Features From Microsoft 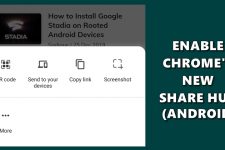