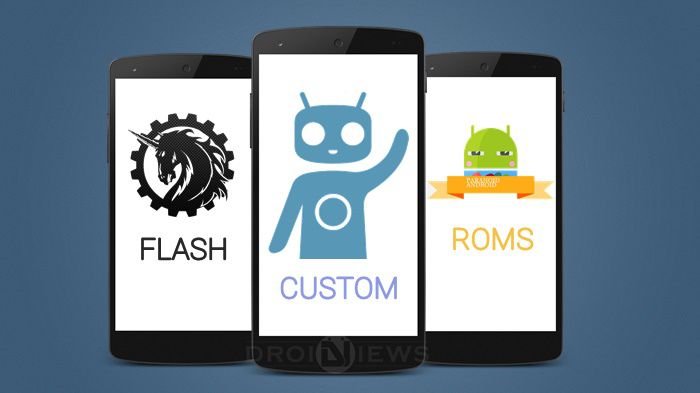 Living among the sea of gadgets, it’s a hectic task to choose between the multitude of options which are just a few clicks away. Especially the Android market is one of the tough areas where your decision seems frail, thanks to quarterly changing smartphone technologies and eye-candy designs from the popular OEM’s. Android is spectacular in its pure vanilla essence but the users leave behind trails of desire for something new everyday. This is where the developers take a leap by following the trail of desire from the users and mold them into spectacular Custom ROMs which will bring a major overhaul on their devices.

So, What’s a Custom ROM?

Playstore hosts a gazillion apps which could potentially change your device’s interface for good but you would able to recognize the theme mismatches between the custom interfaces and the stock areas like settings panel, notification area. However, you can install different apps to get a complete changeover but it increases the load on your device making it slow. But what if the stock Android can be modified from the core and get all the changes on the stock layer itself rather than installing tens of apps? This is what we call a Custom ROM, a standalone package which consists the entire file system of your device along with supported kernels to boot.

A custom ROM doesn’t beef up the device with multiple apps, instead it brings the changes right from the core Android system making an efficient use of the device resources. Apart from that, custom ROMs allow you to use advanced features of Android with the help of root permissions. So apart from the major overhaul in the design, you’d get a boost in the performance as the device is free from any bloatware and can use advanced features like CPU clocking & set wake locks. Custom ROMs can be flashed using the custom recoveries like CWM. TWRP, PhilZ recovery and many more but before that a few prerequisites are to be met.

What are the prerequisites to flash a ROM?

Well, if you’re interested in flashing a custom ROM on your device all you need is a custom ROM compatible with your device. But before flashing there are a few things that should be take care of which we will discuss below:

How to Flash Custom ROMs on Android Phone

After taking precautionary steps and meeting the pre-requirements, you’re ready to flash a custom ROM on your device. If you’re holding a popular device with well established developer network, you might once again be in trouble as you have to choose between plenty of custom ROMs out there. This is the only area we couldn’t help you as every individual have their own proclivity for features, so choose the ROM that best fits your needs. But our recommendation would be go for a pure ROM with less beefy interfaces making better utilization of resources. So without further ado, let’s jump to the flashing instructions.

That’s it, your device now boots to a new custom ROM and takes some time for initial boot. Don’t panic and wait patiently until it boots into the new ROM.

Once in new ROM, you can restore the user data by using the Titanium backup app (If you have taken a backup in the first place) 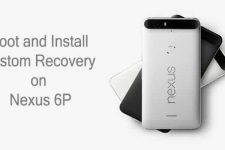 How to Root Nexus 6P and Install Custom Recovery 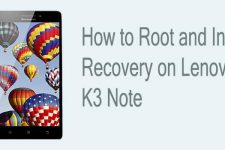 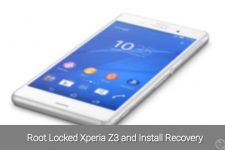