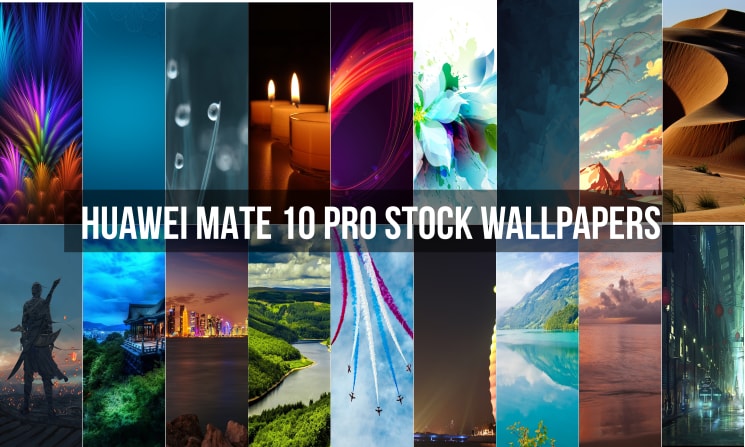 If we have a look at the specifications of the Huawei Mate 10 Pro, the smartphone has a 6.00-inch Full HD+ display with a resolution of 1080 pixels by 2160 pixels at a PPI of 402 pixels per inch. Along with this, the smartphone is powered by a 1.8GHz octa-core Huawei HiSilicon Kirin 970 processor which is coupled with 4GB of RAM and 64GB of Internal Storage which cannot be expanded further.

The Huawei Mate 10 Pro also comes with a dual camera setup on the back with a 20-megapixel primary camera along with a 16-megapixel secondary camera on the back. The selfie camera on the smartphone is an 8-megapixel snapper for selfies. The Huawei Mate 10 Pro is also among the very few smartphones launched this year around the world that comes with Android 8.0 Oreo out of the box. This smartphone has a 4000mAh non-removable battery for better battery performance.