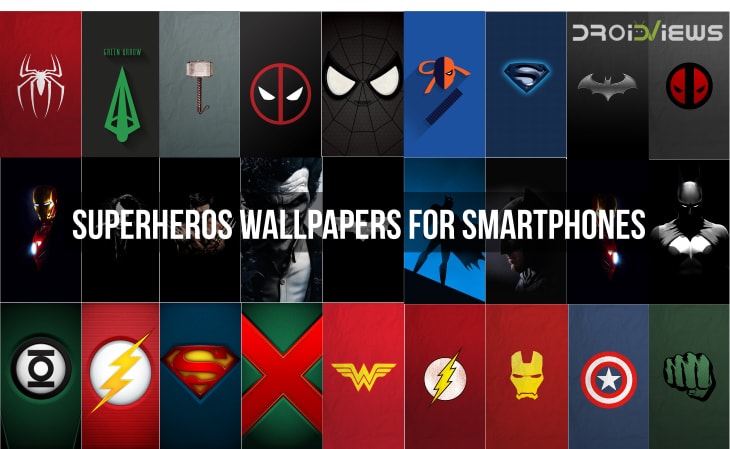 The year of 2017 has been a very fruitful year if we keep in mind the smartphones that have been launched by various companies this year. We have seen that the gap between the flagship smartphones and the mid-range smartphone is getting lesser and lesser every year and it is now a famous saying that the “Good phones are getting cheaper and the cheaper phones are getting good”. Now, you may have purchased a new smartphone this year among the various smartphones that have been launched this year and should have done a lot of customizations to your smartphone already.

One area where we usually look forward to when we try to customize our device is the device’s wallpaper on the home screen as well as the lock screen which is the first thing that we look on our device when we unlock it. Thus, it is common to look forward to unique wallpapers for the device. Also, we have noticed that there are many users who love Superheros and like to apply Superhero Wallpapers to their devices.