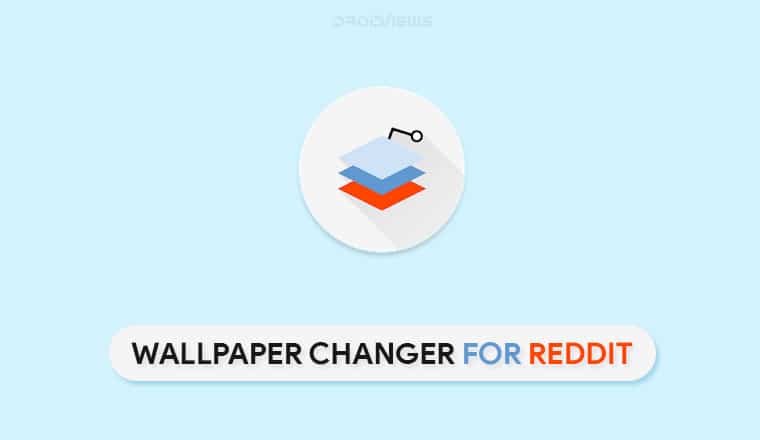 Wallpaper Changer for Reddit is an app that allows users to change wallpapers automatically using images from their favorite subreddit. Let’s see how it works and how to set it up.

Android, unlike some other operating systems, allows changing a lot more on your home screen than just the wallpaper. Changing the wallpaper though is still the easiest and most basic customization one can do. No wonder there are so many wallpaper apps on the Play Store. These include not only free apps but also paid apps and not just static images but live animated ones too. Some apps let you change wallpapers automatically for your lock screen and/or home screen.

Most of those apps mentioned above have their own library of images and the good ones even add new wallpapers every day, every week, or every month. There have also been a few apps dedicated to some of the popular subreddits for images. Bryan Walsh, the developer of Wallpaper Changer for Reddit says he was “mostly unsatisfied with the other similar apps on the Play Store”. Therefore, he took matters into his own hands. And thus, he created an app with ” features that Redditors truly wanted.” The app is lightweight and has been developed keeping memory and battery usage in mind. The developer says it runs only when it absolutely has to. Below is an official list of features provided by the developer.

How to change wallpapers automatically with Wallpaper Changer for Reddit

Wallpaper Changer for Reddit is a completely free ad-supported app but you can pay the developer from within the app if you love his work. When you launch the app you’re instantly taken to the app’s main page without any tutorial screens, agreement messages, permission seeking messages, etc. This page contains every little feature the app has right in front of you. It doesn’t make you go into menus or anything else. The very first option here is labeled Subreddits.

It lets you add more subreddits as sources where the app will look for images. This is where you can also select whether the wallpapers are applied to the home screen, lock screen, or both.  Below it is a list of suggested subreddits that you can quickly add by simply tapping on them. Inside More image options, you can find some important settings that you may want to tweak.

By default, the app does not change wallpapers automatically since the Update frequency is set to Manual. You can change this to 1 minute, 30 minutes, 1 hour, 3 hours, 6 hours, 9 hours, 12 hours, 18 hours and 1 day. Once you change the Update frequency from Manual to a certain interval, you will also be able to choose whether the images are downloaded only on WiFi, whether a notification is showed each time the wallpaper is changed and whether to display the subreddit’s name.

Editor’s Pick: 25 Hidden Android Tricks, Settings You Must Check Out

If you find that the app fails to update your wallpaper automatically, it may be because Android is killing the app in the background. Go to Settings > Apps & notifications > Advanced > Special app access > Battery optimisation. Here, select All apps from the drop-down menu, scroll down and select Wallpaper Changer for Reddit and choose Don’t optimize.

The app also keeps a history of up to 20 wallpapers that have previously been applied so that you can revisit something that you liked. It is easy to re-apply any wallpaper from history with a long-press on it. In order to save the image permanently to your device though you’ll have to visit the subreddit. For devices running Android 7.o Nougat and older, the app also lets you create a widget. This widget lets you easily change the wallpaper manually from the home screen.

For Android 7.1 Nougat and above, the app supports app shortcuts and you can place this shortcut on your home screen if you want. Tapping on it changes the wallpaper but the process isn’t instantaneous. That’s because the app has to download a wallpaper image before it can apply it and that can take some time depending on your internet speed.

That’s pretty much it. For those who use Reddit often, navigating within the app and operating it should be a piece of cake. For others, we hope we did a good job explaining all the different options within the app.