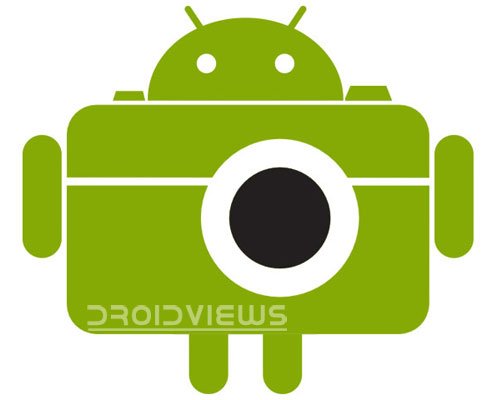 With more and more powerful cameras with professional features coming to modern phones, users now rely more than ever their smartphone’s camera for capturing their moments into pictures. We carry our mobiles phones wherever we go. As it accompanies us all the time, it turns into the only gadget that we use for various purposes and taking pictures is one such job.

If you start looking for an Android phone with a camera button, you would hardly find any. If you own an Android device with Android 4.04 ICS or below, you must unlock your device and launch the camera app before you can take a shot. It was later that Google added option to put camera shortcut on the lockscreen so that we can launch camera quickly.

Actually, I see no problem with the few seconds that are wasted in opening the camera user interface but there are some moments that do not allow you those few seconds to open camera and click the on-screen camera button. If you have such speedy moments in your life and feel that you missed some camera shots that you could have captured if you could access the device camera faster, Shoot It has now come to help you!

Shoot It has been developed by XDA member dr.ketan and is available in 3 versions. The app does not have any user interface or plethora of options to play with. Things are pretty simple here. Just install Shoot It, put a shortcut on home or lock screen and just tap the app icon to capture the picture. All images are saved by default to the DCIM/Shoot_it folder on the internal storage of your phone.