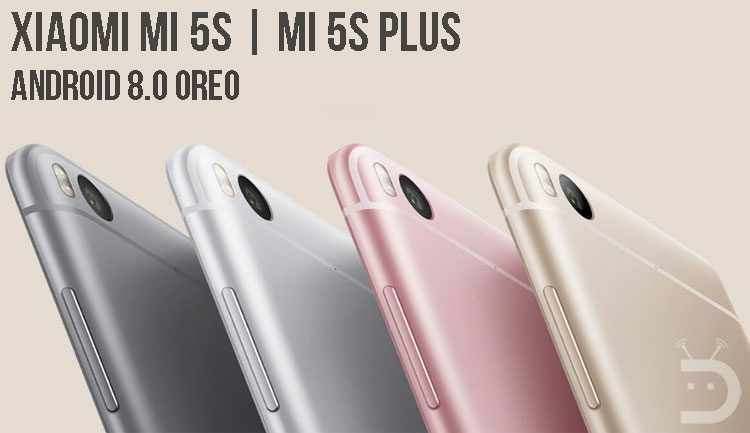 iaomi launched the Xiaomi Mi 5s and the Mi 5s plus towards the end of the last year. Both the devices were a huge success as they offered massive specs like Snapdragon 821 processor and massive batteries.

Google most recently launched Android Oreo 8.0 which is the latest and the safest version of Android yet. It comes with several interesting features like picture in picture mode, lockscreen shortcuts, app notification badges and a lot of background optimizations.

While only the Google Pixel and the Nexus devices have received the official update to Android Oreo as of now, you can manually install it on your Xiaomi Mi 5s or Mi 5s Plus by flashing the LineageOS 15.0 Custom ROM.

But, before flashing this custom ROM on your device, you have to remember that this is only an unofficial build and it is still in the early stages of development. So, some features and apps may not work as expected in this ROM and it might not be suitable to use as a daily driver yet. But you can install it to test out the new features and experience the latest version of Android Oreo 8.0.

In case anything goes wrong, you might end up with a bricked device. It is therefore advised that you do your research before moving ahead if you’ve never flashed a ROM before. DroidViews or even the developers of the ROM aren’t responsible for anything that happens to your device while flashing the ROM.

Install Android 8.0 Oreo on Xiaomi Mi 5s and the Mi 5s plus

Follow the guide here to install TWRP on your Xiaomi Mi 5s or the Mi 5s plus, then follow the steps mentioned below to install the LineageOS 15.0 ROM based on Android Oreo on your device.

If you have any doubts regarding the process, feel free to comment below for help.