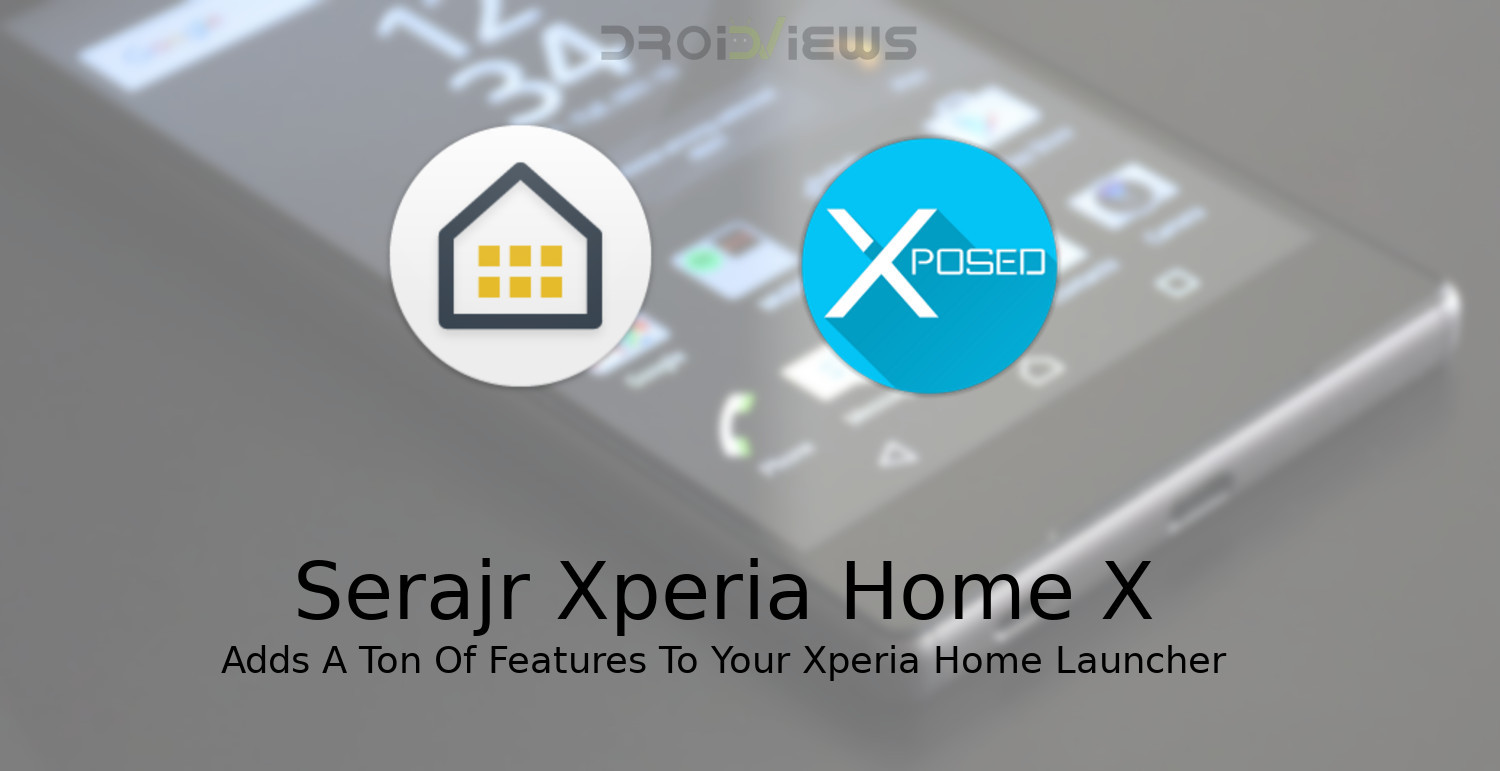 There used to be a time when the default OEM made app launcher on Android smartphones pretty much sucked. Even more so when compared to the third-party alternatives. And that time is not hard to imagine actually because they still pretty much suck when compared to what’s out there on the Play Store. But in their own right, the stock OEM made app launchers have come a long way and some of them are actually good enough. My own personal favorites would be Samsung’s launcher, Sony’s Xperia Home launcher and the ZenUI Launcher from Asus. Not to mention these launchers manage to look and feel unique, despite lacking in features. It is, therefore, understandable if you’d prefer to use something like the Xperia Home if you have a Sony phone. And Serajr Xperia Home X is an Xposed module that’ll help you do that without sacrificing on the features.

Serajr Xperia Home X has been around ever since I’ve had a Sony phone albeit under a different name. It used to be Serajr Xperia Xposed as far as I can remember. serajr being the name of the developer of this amazing module that I’ve been fond of. It did offer quite a lot of features back in the days of Android Jellybean. Over the years the module has had to go many changes of course and that included being rebuilt from the scratch even.

Earlier there used to be a different version for each version of Android, not the best way to go obviously. Serajr Xperia Xposed X is compatible with all versions of Android above and including Android 5.0 Lollipop to Android 7.1.2 Nougat. It has grown once again to include more features than you can remember at once. Furthermore, all the features it brings now are actually available in the Xperia Home settings instead of the module which is once again an improvement compared to the previous versions.

You’ll, of course, need a rooted device to install Xposed Framework which you’ll need to make use of this Xposed module. To flash Xposed Framework you will also need a custom recovery but not to install the module. The version of Xposed Framework doesn’t matter for this module to work, but you should make sure you have the Xperia Home installed on your device. It doesn’t necessarily have to be a Sony device. You can install Xperia Home as well as other Sony apps on any Android device.

As I said, it adds many, many features to your Xperia Home. Fortunately, the developer lists all of them and keeps it updated.

If you like it you can buy the donation package from the Play Store which unlocks a few more features.

Read Next 5 New Android Apps You Must Try This Week 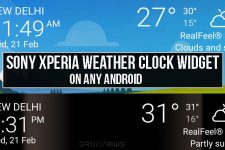 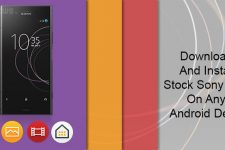 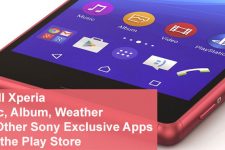