Samsung’s Galaxy Note 8 is rumored for an official unveiling at Mobile World Congress next week in Barcelona, but for few days there are a lot of rumors regarding its look and specs.  Earlier this week we saw a leaked brochure shot of the upcoming Note 8, and now an Italian tech blog DDAY.it has a couple of photographs captured with a camera and hinting at its being what Samsung would be unveiling at the MWC 2103 at Barcelona.

The Samsung Galaxy Note 8 rumored to feature a 8.0”1280×800 TFT (Super Clear LCD) display, 5 Megapixel rear and 1.3 Megapixel front camera, 1.6 gHz quad-core processor, 2 GB RAM, and a 4600 mAh battery. The mini tablet device shown in the pictures reveal that the Note 8 will look very much like a blown up version of the Galaxy Note 2 with a physical Home button at the  bottom and a rear camera without flash. On the left and right  sides of the Home button, there are two familiar touch-sensitive keys for options and back. You can clearly see a stylus pen holster at the right bottom corner metal framing.

The similarity between the earlier rumors and the current leaked pictures are enough to convince us that the Galaxy Note 8 is no more a secret at least, though it has been unveiled officially. Take a look at all the images, set them on the back of your mind and wait for the MWC 2013. 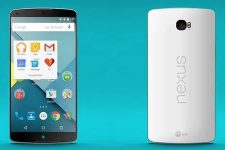 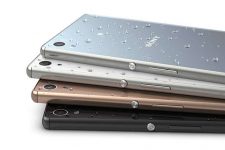 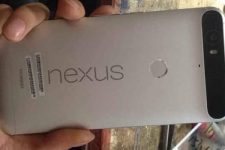