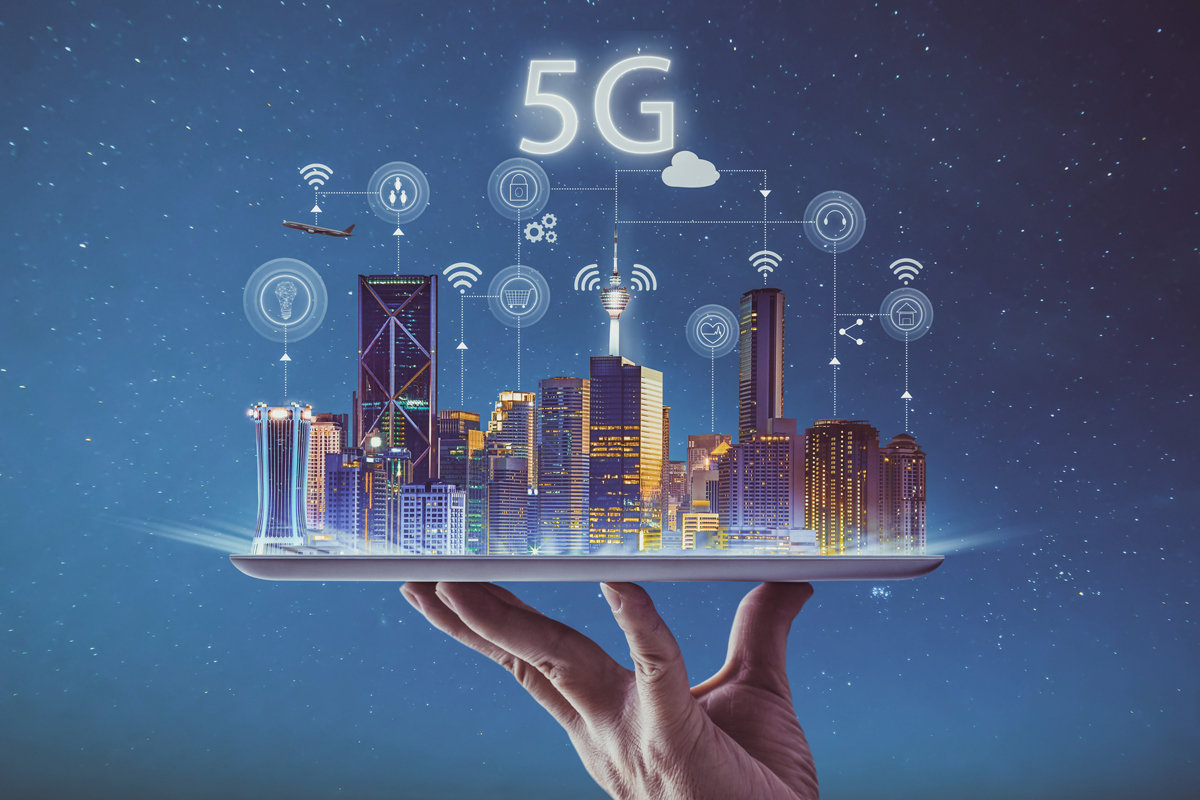 As 5G coverage expands across the globe, there are more questions than answers. In this article, we will explain everything about 5G technology. We will cover how the 5G network works, what happened to its predecessors 3G and 4G, and which are the best 5G phones for Android.

If you want to see other trends like the 5G, check the article about the top Android app development trends.

5G refers to the fifth-generation mobile network. After its predecessors 1G, 2G, 3G, and 4G networks, 5G is a new global wireless standard. 5G allows for the invention of a new type of network that connects virtually anyone and everything, including computers, objects, and devices. The G in 5G refers to a wireless technology generation. There are three kinds of 5G-low-band, mid-band, and high-band. 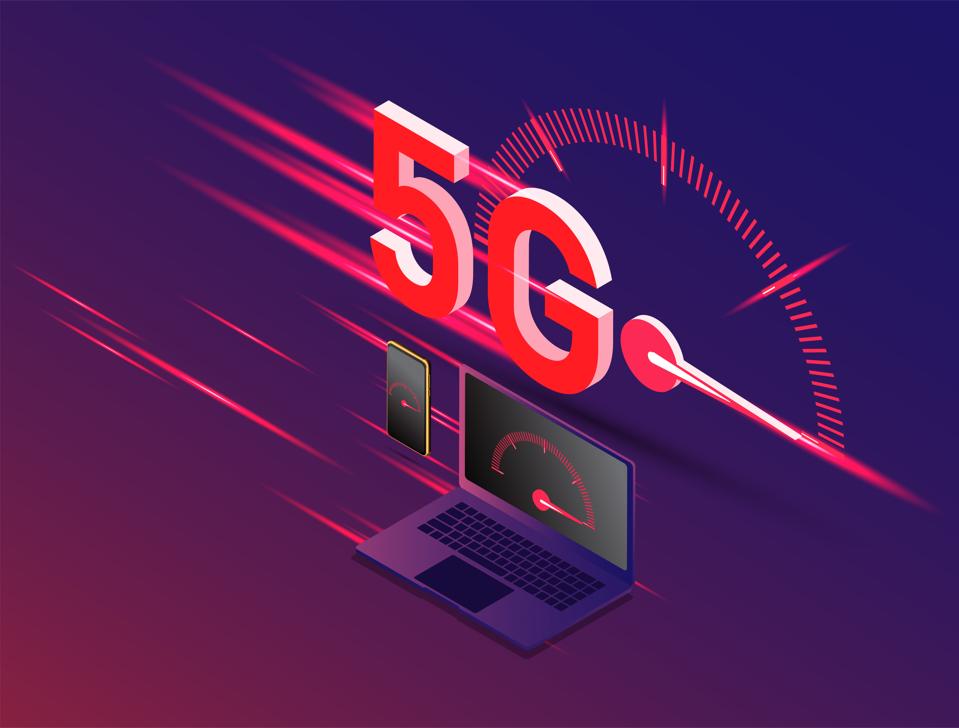 5G networks, like other cellular networks, use a system of cell sites that divide their territory into areas and transmit encoded data via radio waves. Every cell site must be linked to the network backbone, whether by wired or wireless backhaul. Because 5G networks are handling many more and smaller cells that can change size and shape than previous systems, they must be much better than previous systems. However, Qualcomm claims that 5G will be able to increase capacity by four times over current systems by leveraging wider bandwidths and advanced antenna technologies, even with existing macro cells. 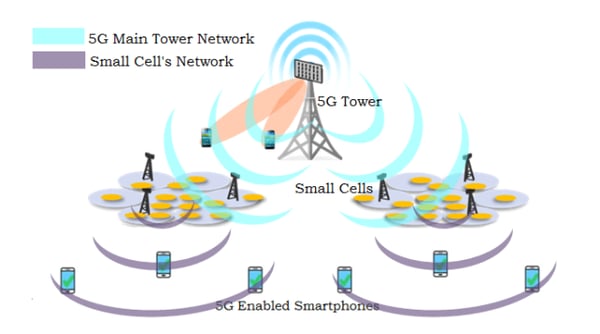 1G was analog cellular. The first wave of wireless cellular technology was 2G, which included GSM, CDMA, and TDMA. 3G technologies brought speeds ranging from 200kbps to several megabits per second. 4G technologies, such as LTE and WiMAX, were the next incompatible step forward, with speeds reaching hundreds of megabits and even gigabits. Now in 2021, 1G and 2G technologies are gone. AT&T is planning to end service on their 3G networks in February 2022. 4G, however, has many years of life left. 4G networks and coverage are needed for all 5G phones. Initially, all 5G networks relied on 4G to create their links, a practice known as “non-standalone.” We’re moving away from that and toward “standalone” networks, but without the help of 4G, 5G networks lose a lot of performance. As a result, for a long time, most networks will be combined 4G/5G links. 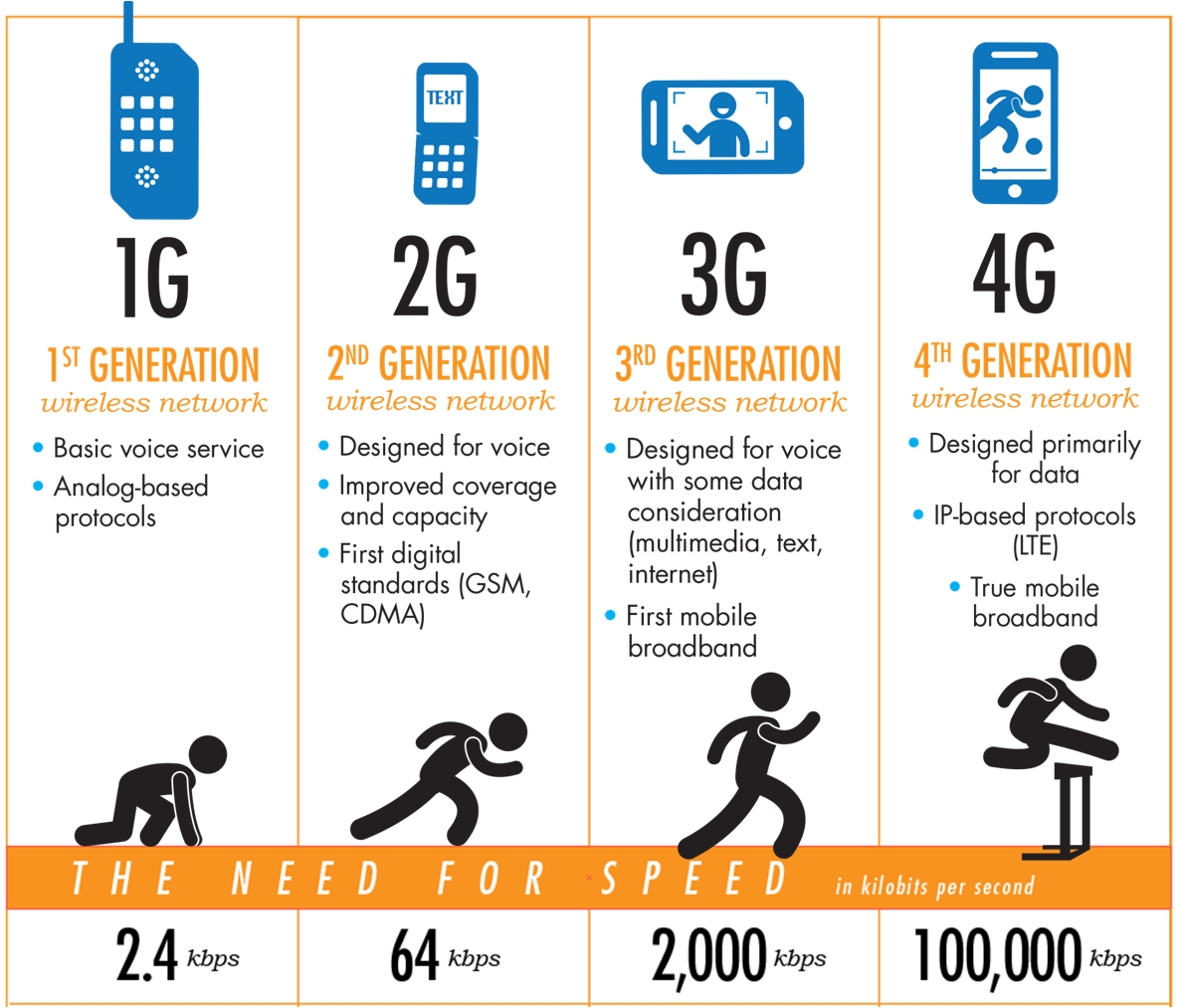 The Samsung Galaxy S21 Ultra is designed to deliver everything you could possibly want on an Android device. It’s a powerful, premium-feeling phone with a special superzoom camera, a stunning screen, and cutting-edge network chops. The phone features Qualcomm’s new Snapdragon 888 system-on-chip, which means that the device supports almost every 5G network available. Samsung’s Galaxy Note 20 Ultra is the company’s most powerful big-screen phone right now, and that includes its 5G approach. This 6.9-inch Android smartphone is compatible with any 5G network, and its dynamic 120Hz monitor changes the refresh rate to save battery life while providing smoother scrolling and more immersive gaming. 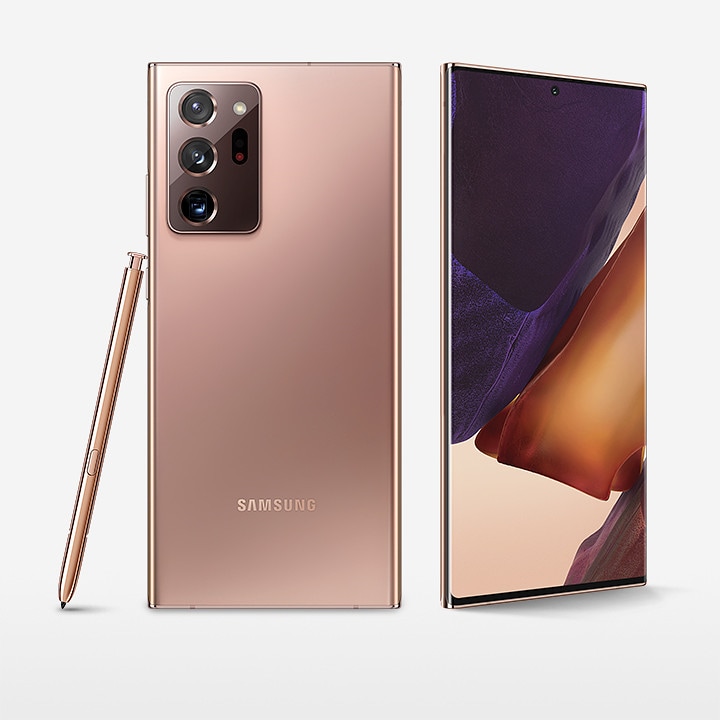 The Galaxy S21 Plus, which starts at $999 for the 128GB model, is a power to be dealt with, even though it lacks some of the Galaxy S21 Ultra’s major features. However, as a 5G smartphone, you’ll have access to the latest Qualcomm X60 5G modem and all available 5G bands. It can operate with each of the three carriers, including Verizon’s mmWave network.