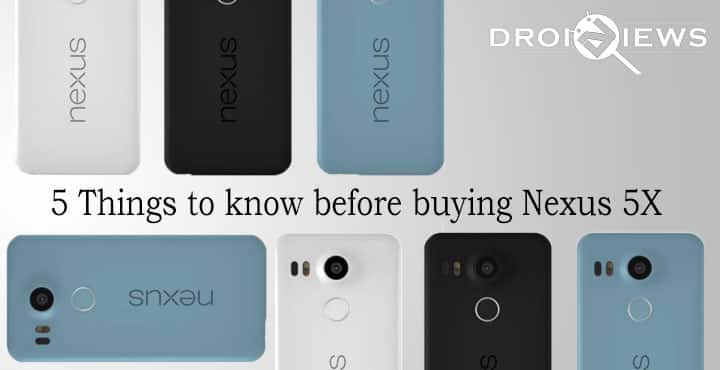 If you haven’t already browsed online websites, Nexus 5X has already rolled out in countries including the US & India just in time for festivities. While Nexus fans are beyond excited to get their hands on the device or compare it with its premium rival release [the Huawei  Nexus 6P]. Although the difference is quite amply clear in configurations but both devices cater to different audiences.

The Nexus 5X caters to the compact and budget android fans who need the best of Android in a budget while Nexus 6P opens horizons & caters to the premium flagship audience. But before you decide on purchasing the Nexus 5X over 6P or any other phone you do need to an unbiased opinion. As much as we love Android, it’s always good to have specs & features clearly laid out. Here are the 5 surprises we got when we purchased the Nexus 5x, & we don’t want that to happen to you.

There you go. If that hasn’t affected your decision [in favour or against], probably nothing will. Do let us know what else affects your decision on the 5X.

Read Next Experience Android Nougat on Desktop with Phoenix OS 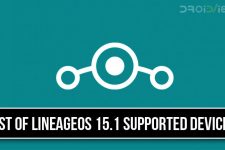 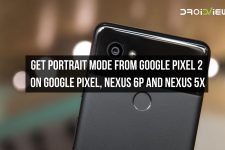 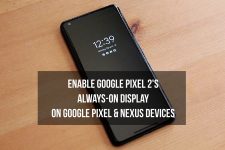