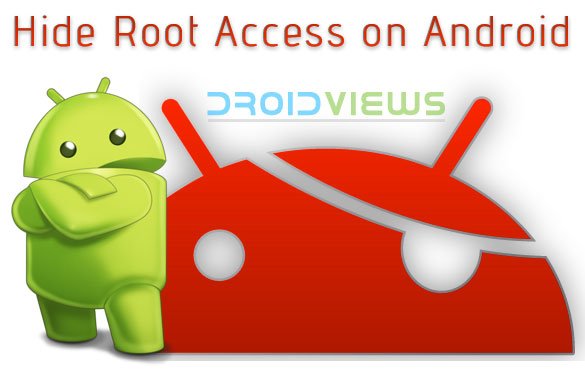 If you own a rooted Android device, and are having problems with using some apps, here’s how to hide root access from apps that detect root on Android.

The attitude of Android users regarding rooting their device differ. Many people keep away from rooting their phone or tablet because they are afraid of losing the warranty or bricking it. There is still a big group of users that do not even know about rooting or how it is useful. Then, there are users who cannot go a single day with their device unless it is rooted.

Rooting an Android device does put its warranty on a stake and there might be other risks too, but the truth is this— having a rooted Android device is an asset that pays for all risks involved with it. Having rooted your phone, you can tweak it, improve its performance, enjoy better battery life and customize it in many ways with the help of apps and mods. Root privilege is really very useful but it might turn into a liability in certain situations.

There is a good number of useful apps that refuse to work on your device once they detect root access on the device. Sometimes such apps so vital to a user that he/she might feel forced to unroot the device. Some people go the other way, they keep enabling and disabling SuperUser at times when they have to use an app that disdains root. 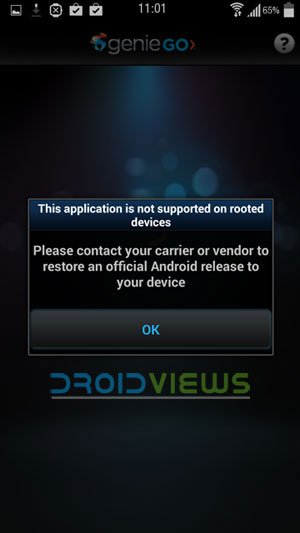 Disabling root or temporarily unrooting your device are not substantial solutions because doing that prevents all apps from utilizing root access. If you use one or more such apps and have been looking for an easy remedy, RootCloak brings the best of both worlds to you.

There are some apps in the Play Store that do not run if they detect root on the device. RootCloak uses a variety of methods to prevent root detection by such apps on Android devices. To hide root on your device, you can install RootCloak in two ways:

Both versions of the app have been developed by the same developer devadvance. According to the developer, using RootCloak with Cydia Substrate yields better performance than using it as an Xposed module.

Now here is a list of apps with which RootCloak has been tested and found working successfully. If you do not find your app/s listed below, it does not mean that RootCloak will not work for you. Just try it.

How to Install RootCloak Plus: 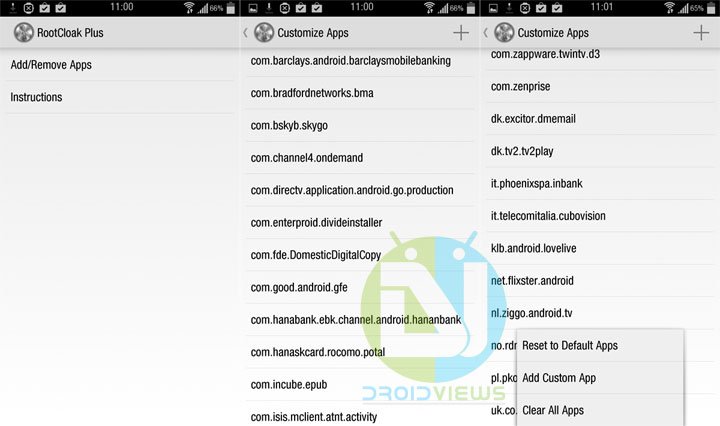 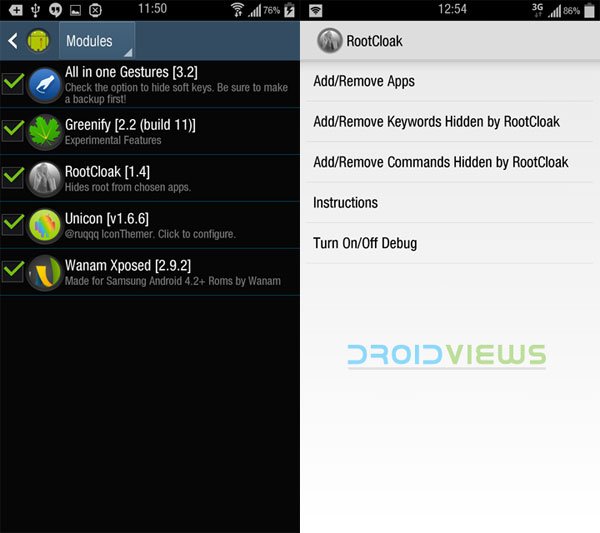 If you use apps that trace root access and refuse to work at all, RootCloak can easily solve your problems. Give it a try and do share your experience with us via comments. Cheers!

If the above tutorial does not work for you, you can check out our new article on hiding root on Android devices and passing SafetyNet check.

Read Next 10 Things I Hate About Android - By an Android Fanboy!