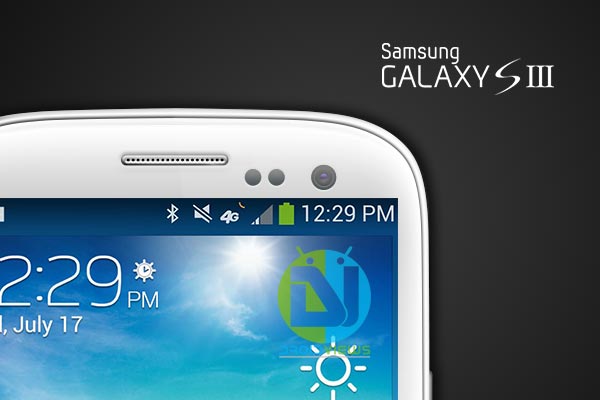 The LTE variant of the Galaxy S3 is the GT-I9305, for which we covered a guide which explains you on how to root and install TWRP on it. The device was released to the public and was made available in September 2012. Follows the very same hardware and software configuration that of the GSM Galaxy S3 GT-I9300, the only difference is that it offers 4G network of LTE 800/1800/2600 band. We’ve already done it for many other Samsung devices and today it lies the turn when we are going to mention the Best Custom ROMs for Galaxy S3 GT-I9305 LTE.

A custom ROM installed on your device makes you capable of a lot things, serving unique features that the OEM does not offer. Since there is quiet a long list of ROMs available for this very device, we would like to ease a bit up for the new users. How would we do it? We will list out some very specific ROMs that are popular among the users, taking various aspects like stability, features, performance and battery life in consideration. Make sure to Root and Install a Custom Recovery on your Galaxy S3 GT-I9305 before proceeding, just click the link below. 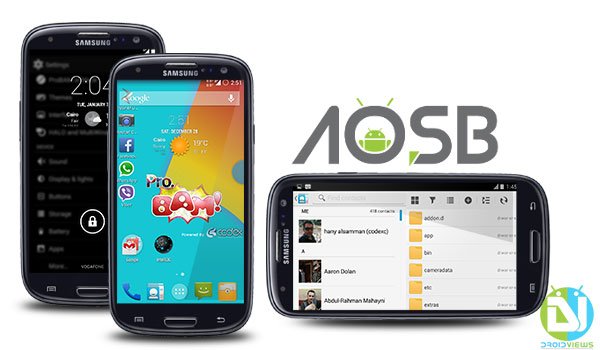 AOSB is a rising star CyanogenMod based ROM which is gaining popularity at a huge span. It stands for Android Open Source Bam. Claimed to be based on the best stable source, AOSB is a handler of tons of features (note when we state “tons”) of its own and of almost all the ROMs like CM, AOKP, PA etc, you just name it. PA’s HALO, ActiveDisplay, Xposed Bulletin, Advance Keyboard Mods, Sound and Graphics addons are some other additions that make themselves a worthy part of this ROM. It is a team work led by codexc as the founder and major developer, and several other members in his support.

The ROM version bought to the Galaxy S3 GT-I9305 is based on KitKat 4.4.2. Users have already pinned this ROM to be a boombox of features. Another aspect that outshines this ROM is the provided user-support, the developers/members despite of having a tight schedule are always available to their users.

Visit the AOSB website for more information on the ROM, latest changelogs and news. Also visit the XDA thread.

PAC-man ROM began its journey in the era of Ice Cream Sandwich 4.0.4, since then it has crossed many successful milestones in terms of all the aspects and finally touching its foot on KitKat 4.4. The name of this ROM came altogether from what this ROM provides, a complete stable blend of the three most popular custom ROMs which are, ParanoidAndroid, AOKP and CyanogenMod respectively. PA’s Pie, AOKP’s ROMControl and CM’s stability and features are what you should expect in this ROM.

The ROM developer  jing95916  has put some serious efforts to bring this ROM to a stage of stability for its users, providing builds on nightly basis so that you never feel out off updates. Users have already put some actual appreciations at the thread crediting this ROM to be stable for daily usage. People who want all the three legendary ROMs on their device at once, must install this ROM.

Visit the PAC-man website for more information on this ROM, latest changelogs and news. Also visit the XDA thread.

The OmniROM project was announced during Android BBQ 2013 by the legendary Chainfire. Since then, the first series of supported devices were the Nexus line and later on several devices were added, which has now turned out to be an exact count of 57 devices from various OEMs. The ROM has claimed itself not yet another custom ROM with features, but unique in terms of everything. The project back then initiated by a single member now has a diverse field where every single person related, be it user or developer plays an equivalent role.

OmniROM for the Galaxy S3 GT-I9305 is maintained by mcampbellsmith, which is based on KitKat 4.4.2. It is one of the most popular ROMs among the others in the section. The ROM is completely stable for daily use and emit its own unique features. Any user, who has a different taste as Omni and want an update daily should flash this ROM.

Visit the OmniROM website for detailed information about the ROM, blog updates, changelogs and news. Changelog for the latest nightly could be found here. Also visit the XDA thread. 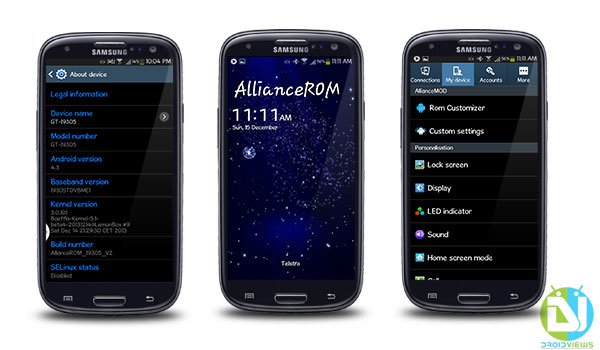 Not everyone here is a big fan of Custom ROMs built from AOSP, some just want to stick to the stock experience sacrificing the custom features and the latest Android version. AllianceROM is one such stock based ROM which you would definitely love. You get everything stock, the UI, Apps, Wallpapers and performance but with limitless possibilities of customization. The ROM is based on stock Jellybean 4.3 XXUEMKC build.  It has already been claimed as the “Most customizable TouchWiz ROM”, it also includes features like AllianceCustomizer, AllianceOTA, AllianceBackup and AllianceControl.

It is brought to you by txr33. AllianceROM for the Galaxy  S3 GT-I9305 gives you enormous possibilities to explore. So if you are willing to change the colors of the toggles or clock or battery icon, move the clock, set the statusbar transparency and customize each and every graphical element of this ROM, you should flash this.

Changelog for the latest and previous builds could be found here and the complete feature list here, Also visit the XDA thread.

So are we done? Yes! You have them all in your knowledge now. Just grab the one that suits you and your device. If you have issues in the Installation, you could comment here and let us know. Bug submission regarding the respective ROMs could be done at their websites or XDA threads. Until next time, when we get back with some new and updated Best Custom ROMs for your device.