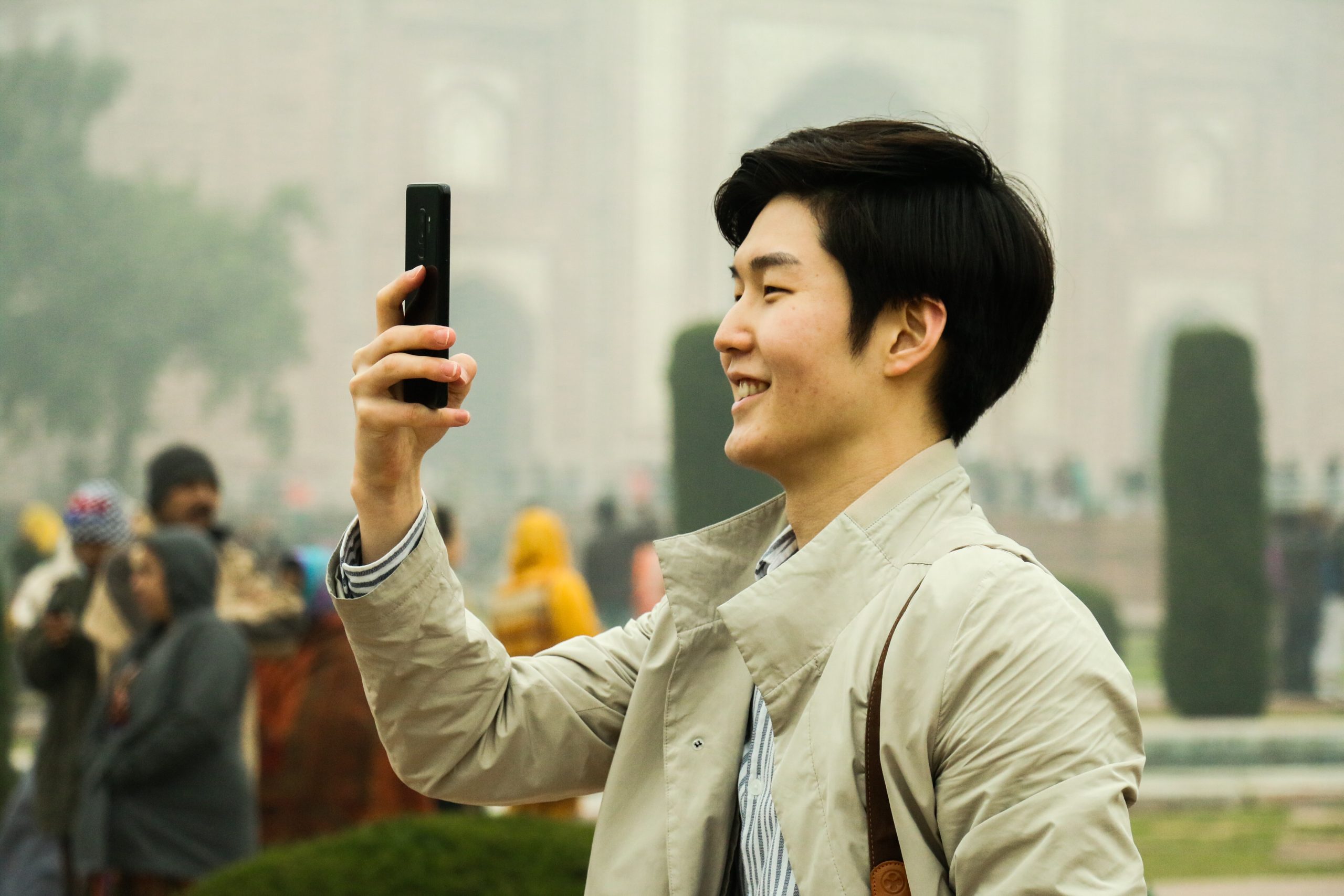 Beijing-based smartphone company Xiaomi is set to launch its latest budget-friendly smartphone, Xiaomi Redmi 9. It succeeds the Redmi 8 and will be available on multiple retail platforms from July. The company has not yet provided official information regarding the entry-level Redmi 9 series, and the official launch date is still unknown.

Despite that, Xiaomi shared a few details regarding the smartphone through a poster that outlined the sale date and other essential aspects. Moreover, the smartphone has already been launched in Spain, making it much easier to access information about its specifications, features, and price.

The phone will be available in three colors Carbon Gray, Ocean Green, and Sunset Purple, which allows you to feel a little artistic, personalizing the phone.

Xiaomi Redmi 9 will run on Android 10 and the MIUI 12 for smooth device operation. MIUI brings about a lot of changes, but you’ll have to deal with pre-installed bloat, which you can’t get rid of. 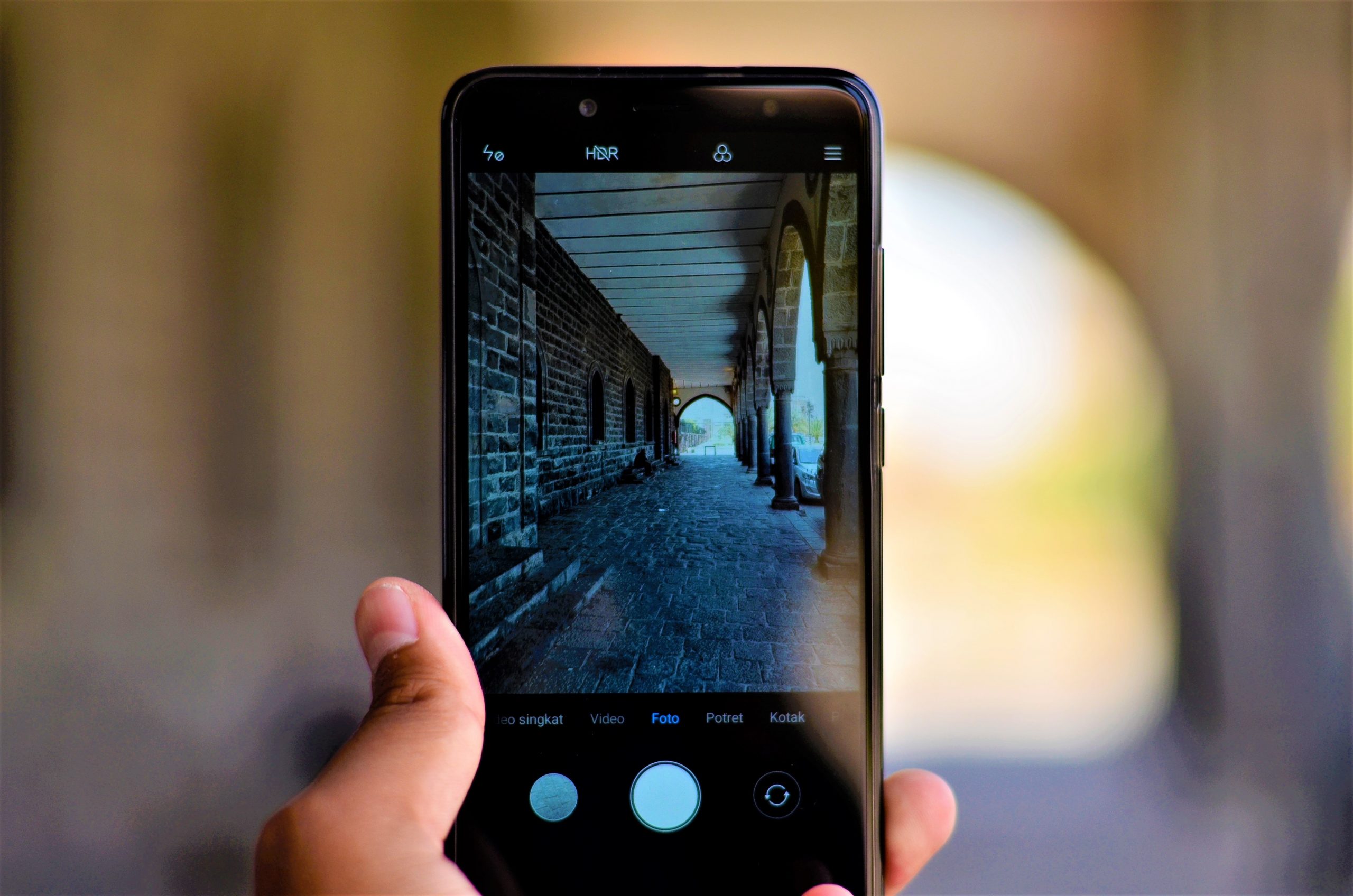 It will run on a 2Ghz MediaTek Helio G80 octa-core processor, which guarantees you a smoother experience and a seamless response time. The G80 processor can handle heavy tasks such as gaming without you having to worry about the operation speed. It has a Mali-G52 MC2 GPU for graphics handling.

Furthermore, there’s an expandable card slot if one wishes to expand the inbuilt storage up to 512GB. Note that RAM and storage variants of this smartphone are different from country to country.

It has a fascinating depth-of-field bokeh effect for perfect portraits and a field of view of about 118 degrees. Other features of the back camera include kaleidoscope, wide-angle, macro, and portrait mode. 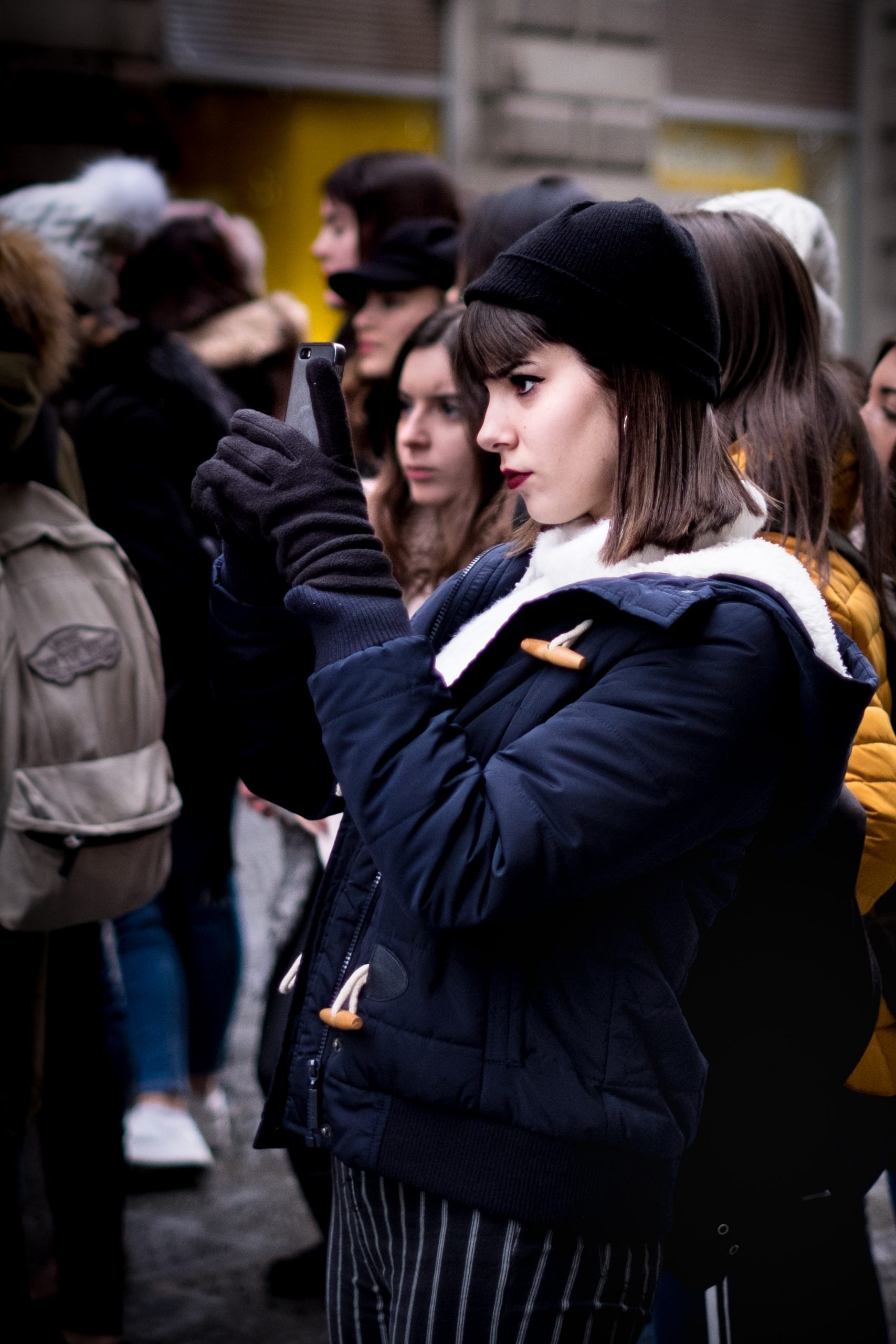 The front camera is 8MP with an f/2.0 aperture and a field of view of about 77.8 degrees. The wide-angle configuration captures extra details, thus giving you impressive photos. Other front camera features include HDR, palm shutter, screen flash, self-timer, and portrait mode.

When it comes to video, Xiaomi Redmi 9 does not disappoint and can capture videos maxed out at Full HD 1080p @30fps. Unfortunately, there isn’t a better mode for video recording other than 1080p, that’s pretty much it. 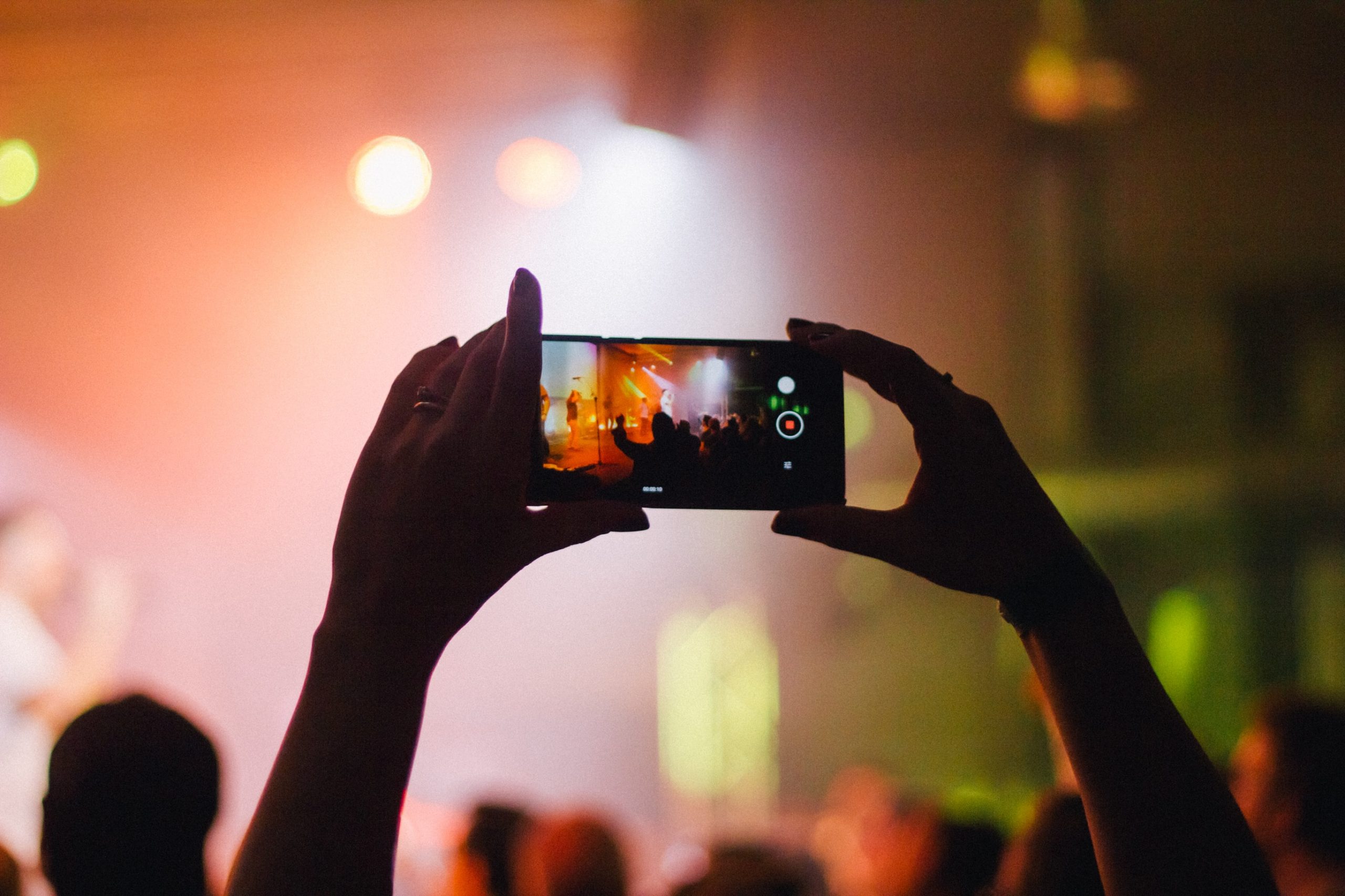 It has a vibrant 6.53-inch IPS LCD capacitive touchscreen, which is an FHD+ (Full HD plus) resolution of 1080 x 2340 pixels. This gives users a more interactive experience compared to its predecessor, the Redmi 8, which had an HD+ display. It has 395 PPI (Pixels Per Inch), 400nits peak brightness, and a 19:5:9 aspect ratio. This makes the text easier to read, and videos have more clarity.

The phone has a waterdrop screen design that features the camera, enabling you to view more at the same time giving you an immersive experience. The screen has the Corning Gorilla Glass 3 to protect it against damage.

The phone is powered by a huge capacity 5020 mAh built-in rechargeable battery, which can last for up to 2 days on moderate use. Furthermore, it supports Quick Charge TM 3.0 and 18W fast charging. However, the company only provides a 10W maximum output charger in the box.

This means that users who would want to utilize the fast charging capabilities will have to buy a compatible charger.

Additionally, it has an industry-standard USB Type-C reversible connector port for charging and data transfer. This means that the phone will take less than 2 hours to charge fully. You can play games, browse through the internet, listen to music, or watch movies without worrying about battery drain.

The phone measures 163.32mm in length x 77.01mm breadth x 9.1mm thickness. It is a little bit heavy as it weighs about 198 grams. The smartphone has a solid body made of grippy plastic panels with a plastic back and plastic side frames.

The 3GB + 32GB variant has already been introduced in Spain and is priced at around $169. The 4GB + 64GB variant is priced at about $203. The introductory price of the phone is market/region dependent. Also, customers who pre-order are likely to purchase the phone at a much lower price. The device is already available in Spain though there’s no official launch schedule provided for other regions/countries as of now. 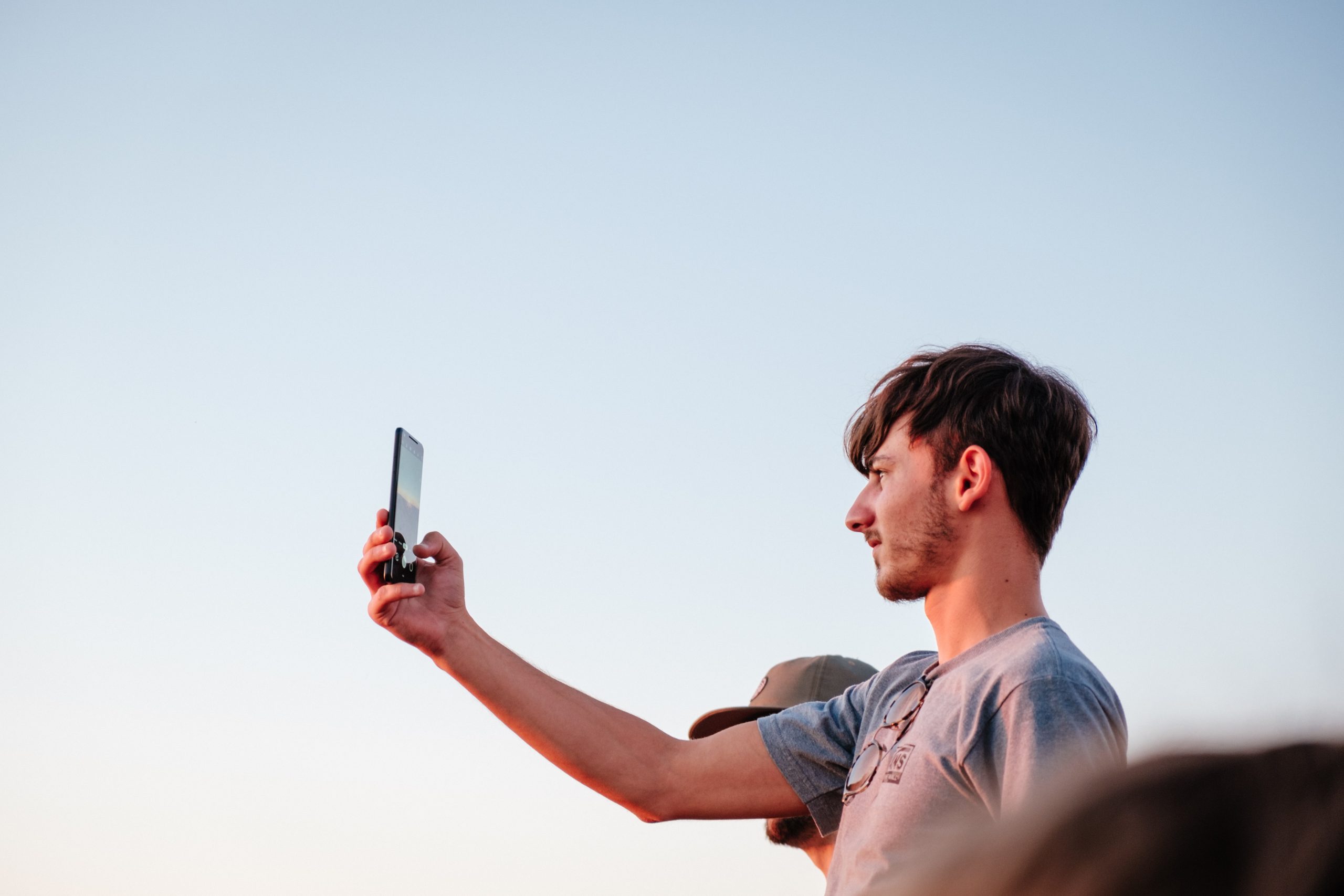 The phone supports reading mode, standard mode, sunlight mode, and color temperament adjustment. It has a rear fingerprint scanner below the vertical camera array that allows you to wake up your phone with just a touch at any given moment.

Xiaomi Redmi 9 is a budget-friendly smartphone that well suits the needs of an average smartphone user and an avid gamer. The FHD+ display renders impressive visuals with a lot of clarity even though it is not an AMOLED display.

Xiaomi Redmi 9 has a bunch of upgrades compared to its predecessor. It is rare to find a budget phone that has a Type-C port, IR blaster, and supports NFC. The camera specs might be a little oversold, but the handset is still capable of taking good photos.

The battery life is amazing, thus plenty of power. It has a premium design but a big phone basing on the 6.5-inch display. However, it lacks an IP level waterproofing that prevents damage if your device trips into water.

Having fast charging features on a budget phone is impressive, but the fact that the fast charger is not included in the box is quite disappointing. Ultimately, there are plenty of reasons that make Xiaomi Redmi 9 a great budget phone.