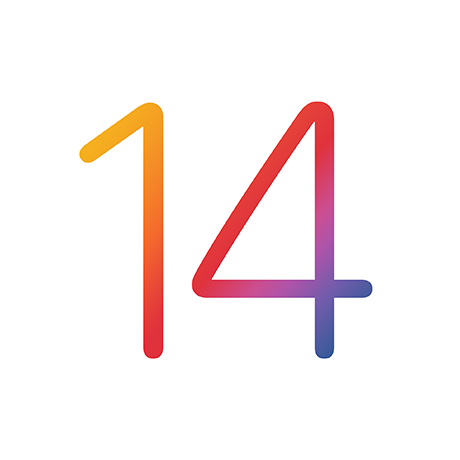 With the mounting controversy surrounding Facebook’s role in the realm of digital news media, there have been a variety of attempts made by political and other organisational entities to try and curb the social media monolith’s major influence on both traditional news outlets and citizens alike.

But Apple has decided to play a whole other ball game in order to hit Facebook where it might hurt them the most: their advertising revenue. With the new iOS 14.5 update, iPhone users can now yield a lot of power when it comes to their exposure to advertising both in apps as well as browsing the web.

Read on for a brief overview of the changes that you can expect with iOS 14.5, and how small businesses can still generate their own data to ensure satisfactory conversion rates.

Whilst the newly-developed SKAdNetwork API will play an immense role in the management of event data and thus, the management of digital ad campaigns, iOS 14.5’s opt-out feature can potentially result in a lot of marketers to lose a significant amount of data that in the past, would have been freely available to them. This data will primarily include user behaviour and device data, two metrics that are crucial to building customer profiles.

In essence, apps whose primary source of revenue is selling user data to third-party companies, may soon become a thing of the past, that is unless app developers and marketers can work together to find ways around SkADNetwork’s privacy limitations.

This brings us to mobile web advertising, which isn’t impacted by Apple’s opt-out feature, which signals iPhone users to allow or deny apps to track your activity upon starting up an app for the first time since downloading the iOS 14.5 update. That’s not to say, however, that the impact that iOS 14.5 holds on traditional web advertising is mild.

Apple’s new Private Click Measurement (PCM) protocol (as introduced by Apple’s own WebKit) works in a similar fashion to the SKAdNetwork, in the sense that it can hide the results of click-through ad campaigns, or other instances where users are redirected to your website via ads placed elsewhere. This will ultimately make managing and adapting digital marketing campaigns increasingly difficult in the future, as marketers will have less of an idea as to what ads are most effective for their core demographic. This could result in seemingly lower conversion rates as well, which may undoubtedly feel quite demoralising for digital marketers across the globe.

It’s worth noting, however, that the PCM protocol is a major development for consumers who are concerned about their privacy online, as it will prevent cross-site activity tracking, and thus, ensure that their specific user activity patterns go unrecorded.

Where to from here?

If you’re an iOS app developer or even a digital marketer, you may be thinking what you could possibly do to make the most of iOS 14.5’s prioritisation of user privacy. The answer is quite simple: find alternatives to third-party cookies and other traditional forms of tracking. The list of options available to marketers is actually quite larger than you may think!

Alternatives to cookies can include initiatives for harvesting user data in the form of crafting attractive landing pages for your website, and fine-tuning the CTAs (calls to action) of your digital campaigns. Instead of focusing on analysing user data, connect with the users who have subscribed to your email newsletters and have thus, essentially demonstrated their interest enough to potentially be converted through email marketing channels.

You can also provide your target demographic with more reasons to engage with your digital campaign, otherwise known as ‘value exchange’ strategies. Even something as simple as a free item in their cart or a discount code, can encourage users to agree to be redirected to your site, and insert their information in a way that still allows you to gather all the user data you actually need.

There’s no doubt that Facebook will continue to try and get around Apple’s privacy updates, because that’s what Zuckerberg’s team has demonstrated they excel at time and time again.

Even so, the immense benefits that these updates can yield on the relationship between consumers and marketers should be highlighted. We may be emerging into an age where consumers feel less passive and distrustful of digital marketing, and in truth, this should be encouraged. Not only will a sense of consent make targeted ads more enjoyable for consumers, but they can also make them more effective. If you ask me, the glass is definitely half-full here.