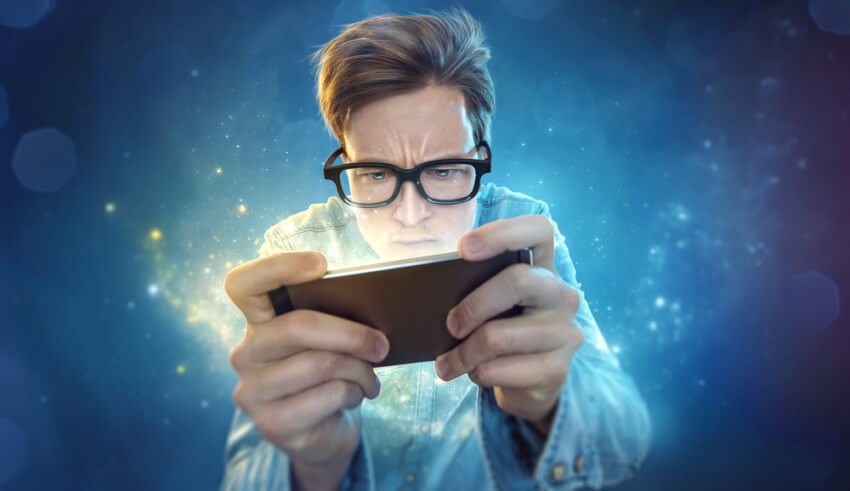 Mobile phones have become one of the most important parts of our lives. No matter where we go, our devices are with us. As the use of mobile phones became common, mobile games ultimately became a regular source of entertainment in our daily lives. Mobile games, unlike the infamous myth of time wastage, tend to offer and fulfill a number of purposes and come with a multitude of advantages:

Mobile games have a large following irrespective of age factor because of the entertainment factor and creativity they can inspire. Since they have a large and ever-demanding market, thereby, mobile games have a huge industry. Android games are one of the most significant mobile game creators in the industry that creates tons of new games every month. So, to help you download a few really good ones this year, here are the upcoming android games that have been rated as best playstore games for the year 2020. 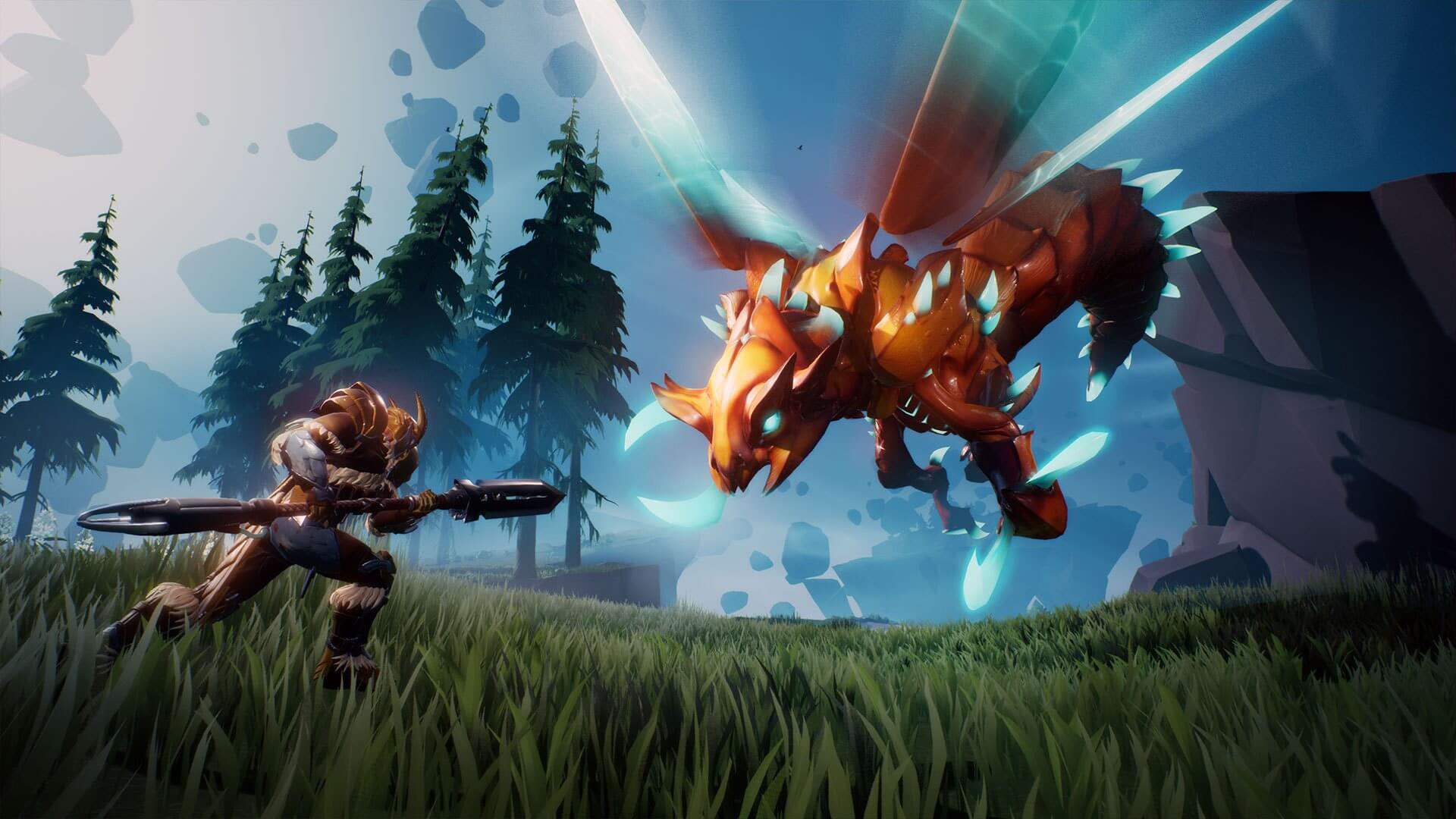 Currently, Dauntless is free of cost, a role-playing game that is available on the following platforms PC, PlayStation 4, Xbox One, and Nintendo Switch. As per the developer, the mobile version of the game, Dauntless, is still in the initial stages of conception, thereby, an exact timeframe of its launch was not available. The game requires the player to assume the role of a slayer and ultimately take down monsters known as behemoths. The player can set out on this hunting mission as a solo player or seek to team up with a maximum number of three more slayers. With every kill, the player successfully procures crafting materials that can be utilized to create sophisticated weapons which will allow the player to face scarier and powerful behemoths monsters. With a gripping storyline and exciting visuals, Dauntless is set to become one of the top android games. Dauntless on Android will most likely be similar to the versions of Dauntless on console and PC and require a reliable and constant internet connection. Moreover, it will be free of cost, thereby, accessible to all. 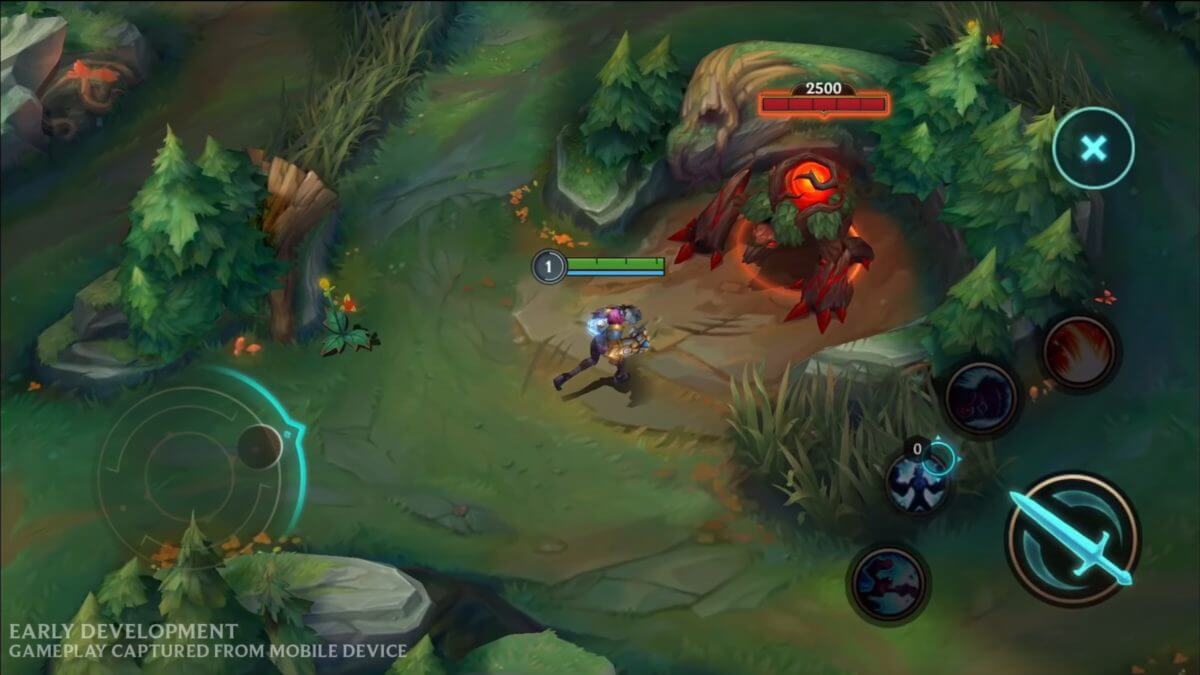 This game has been rumored to become a mobile game since a long while. Many exciting new releases, along with League of Legends: Wild Rift, were announced during the ten-year anniversary celebration of the League of Legends. As per reports, there have been adjustments made to the version to make it more mobile-friendly, but predominantly, it has the same 5v5 MOBA gameplay when compared to its PC counterpart. Since the mobile-friendly version required certain adjustments, thereby, it necessitated the rebuilding of the game due to which the launch shall miss certain champions and feature a total number of 40 champions. Moreover, the match time of the game shall also be reduced to an approximate of 15 to 18 minutes to make it more mobile-friendly. Wild Rift is one of the most thrilling and anticipated upcoming Android games because it belongs to League of Legends which is one of the most sought after games in the world. 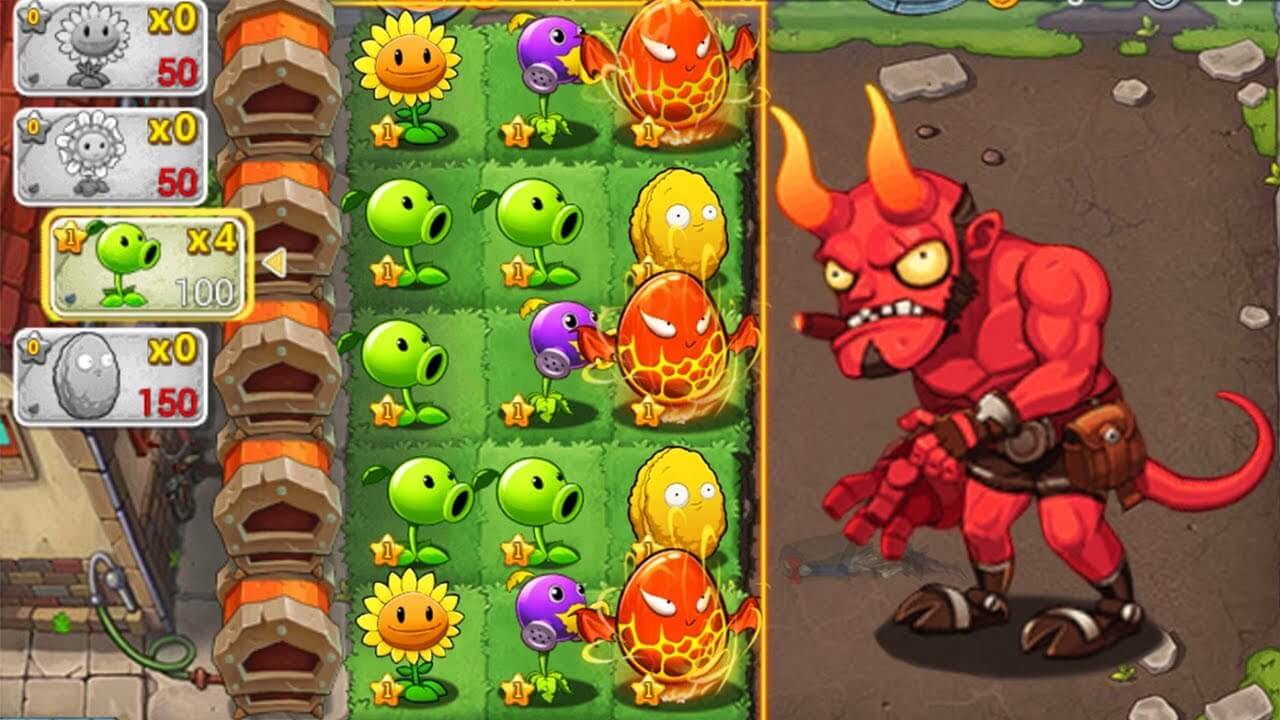 Next up is an action-strategy game set to become an upcoming android and playstore game. The details of Plants vs. Zombies 3 are still a secret, but based on its previous versions, this free of cost game requires the player to kill monstrous zombies with its army of plants. 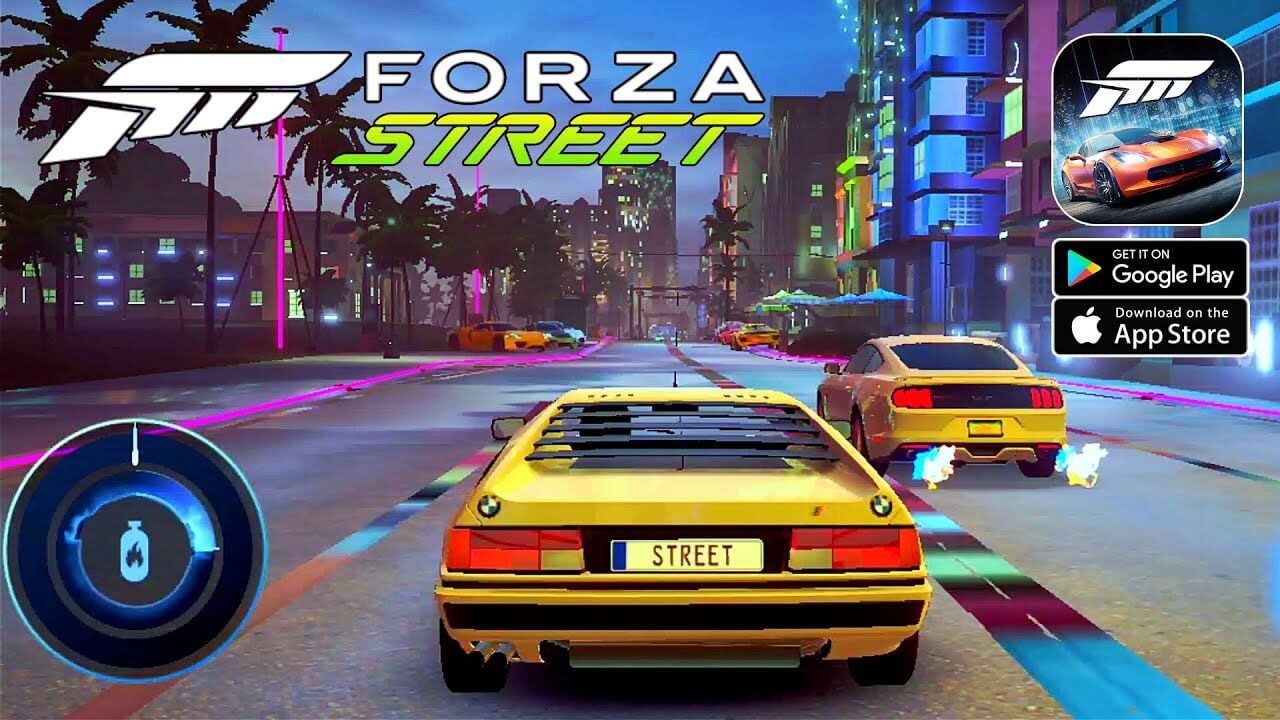 2020 is also witnessing the launch of Forza Street on Android. This game is an addition to the Forza Series by Microsoft’s Turn 10 Studios. As the name suggests, it is a racing game that has been played under the name of Miami Street on Windows 10 devices and is being launched on Android as Forza Street this year. It is free of cost. Forza Street is anticipated to become one of the best android games of 2020 because of how action-packed it is: the goal is to participate in a series of events and win them to acquire as many points as possible through which the player can upgrade the existing cars and/or buy new ones for the car garage. The game presses the player to find the perfect way of pressing the accelerator, brake, and boost option, all at the right time in order to successfully overtake opponents and eventually win the game. Forza Street is set to provide an arcade-like experience to the players. 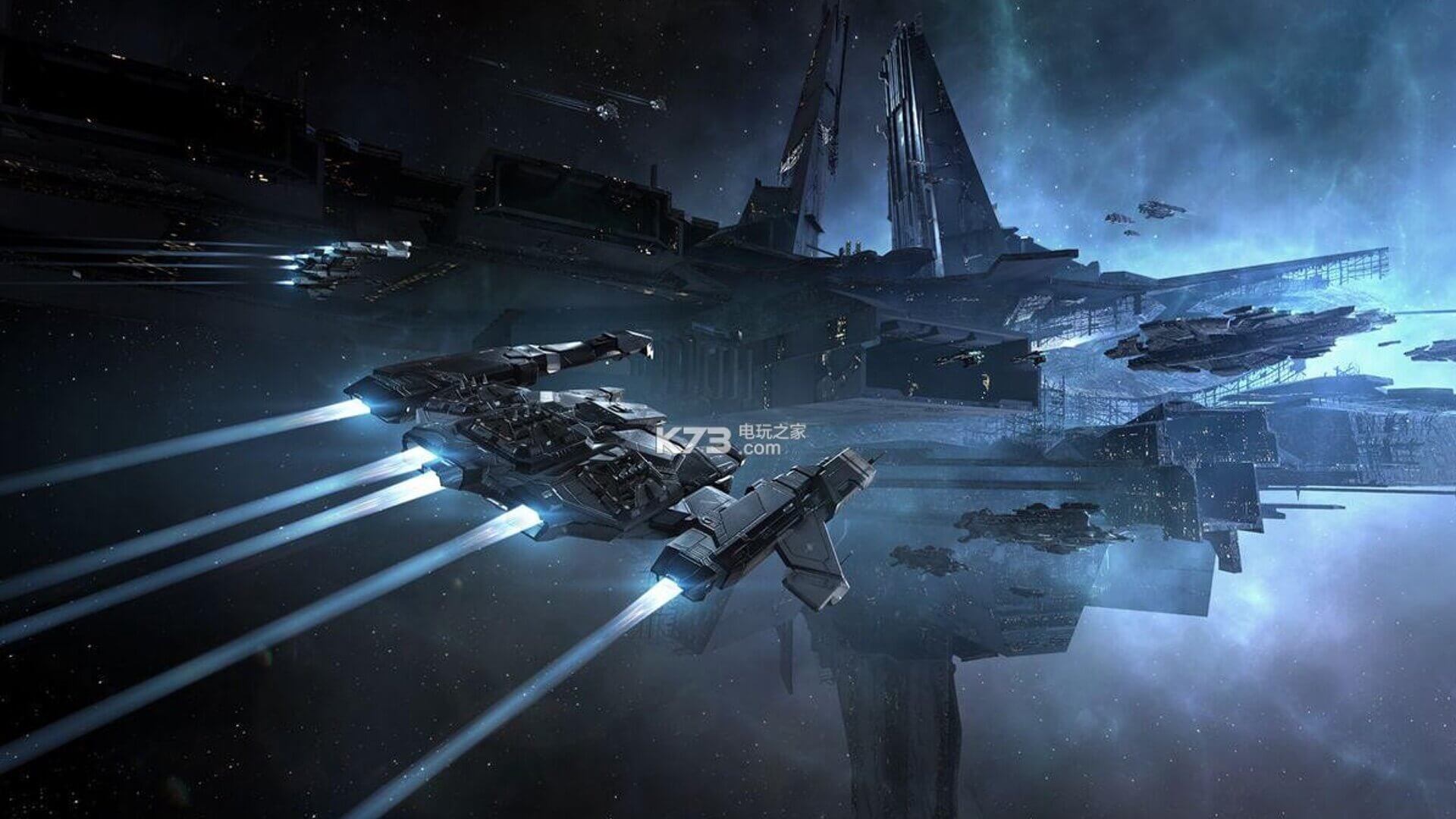 Among the list of upcoming Android games is Eve: Echoes. This game is based on the popular MMO from CCP games. The game is going to bring a universe for the players to fall in love with and to explore, moreover, it features the exciting space battles, the chance for players to form monopolies, and steal from other players. It brings forward an exciting sandbox experience for its players. The complete launch of Eve: Echoes on Android is expected sometime in 2020. 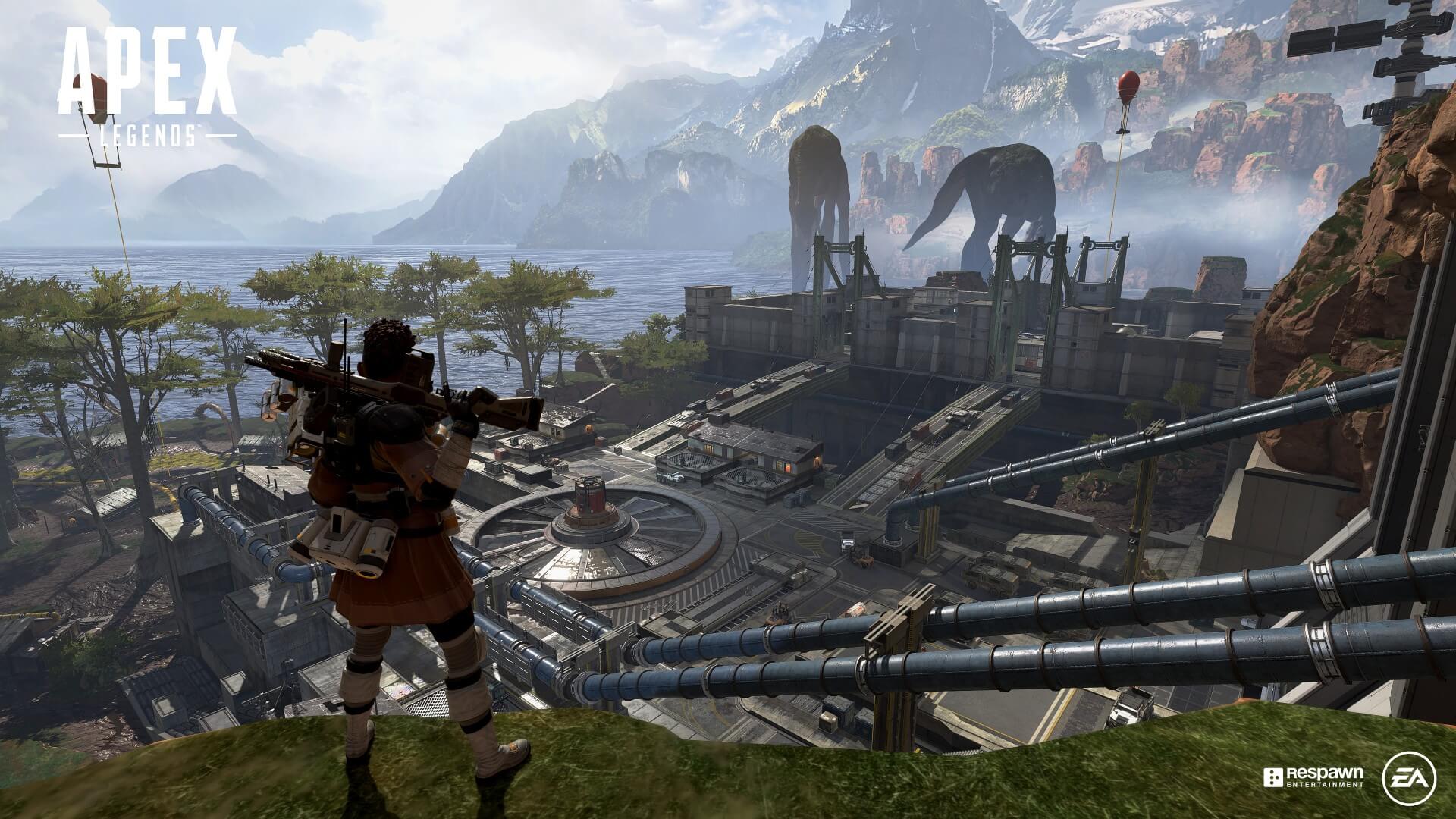 The mobile version of the popular Apex Legends is in the works and is expected to be released in 2020. With the likes of PUBG and Fortnite, Apex Legends serves to be another battle royale game developed by Respawn Entertainment. It is free of cost and accessible to all and rated to be one of the best playstore games. 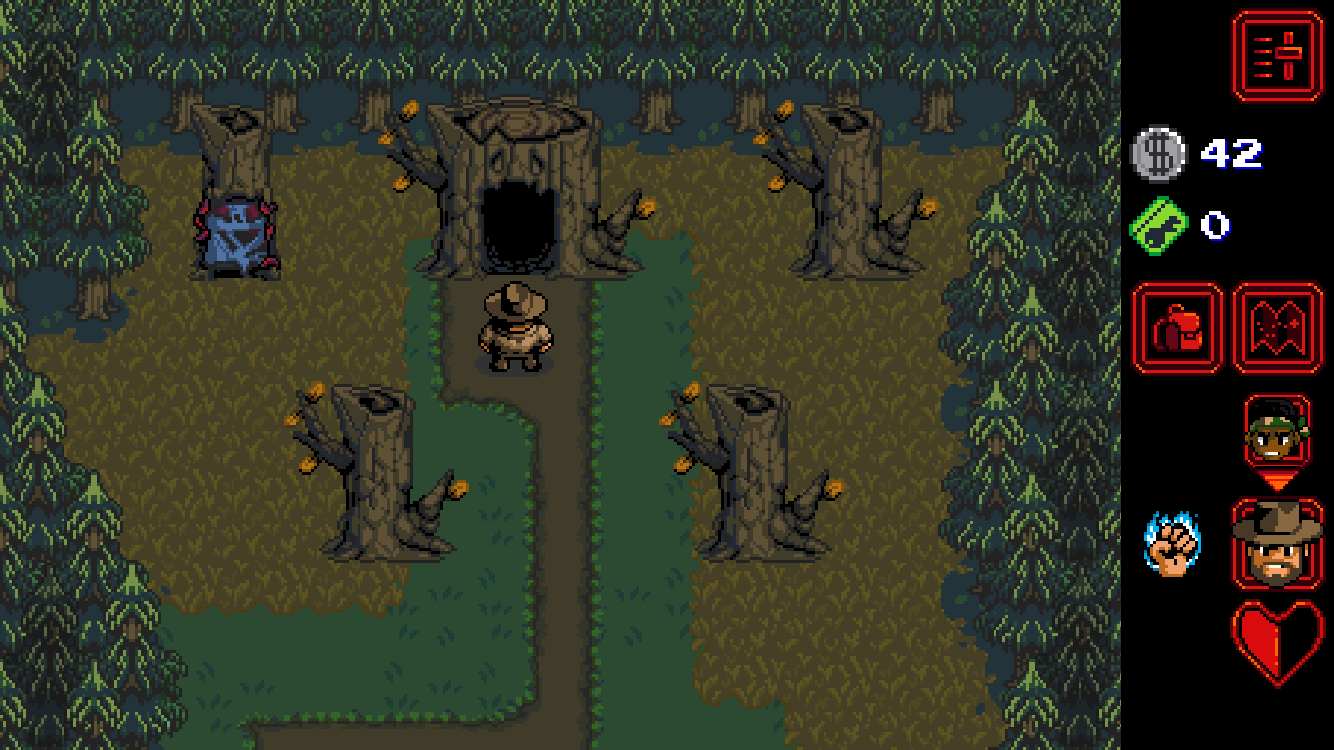 Netflix’s hit series Stranger Things is being converted into a game and brought on android. The player will have to engage and deal with the Upside Down.

The list is long, however, these are some of the upcoming Android games for the year 2020 to be excited for.