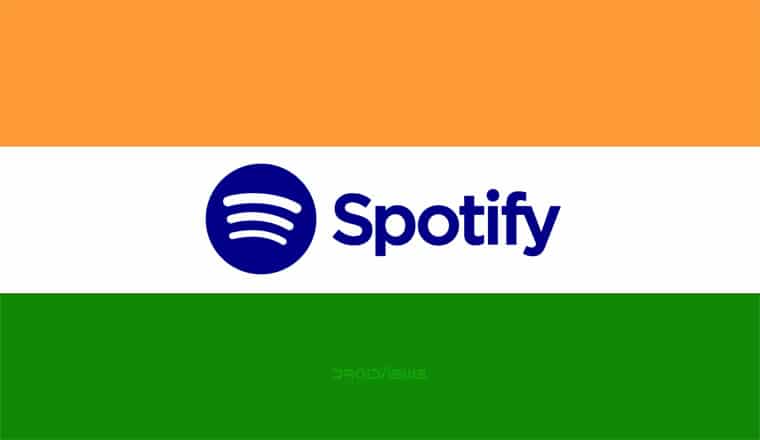 If you haven’t been in the loop, Spotify, the world’s largest music streaming platform has been working hard to make its way to India. It has been negotiating deals with Sony Music, Universal, etc. After a long delay, Spotify in India is finally a thing, while the company is still involved in a legal battle with Warner. The Bombay High Court allowed Spotify to launch while the case is still in court. However, you should wait before shelling out from your pocket.

Like its revenue model globally, Spotify is available as a freemium service in India. That means you can listen to songs on demand as long as you’re connected to the internet. You can create playlists, mark favorites, but can’t download anything. Moreover, the streaming quality is limited and there are ads. Only premium users get to enjoy songs in high quality, without ads. These aren’t any reasons why you shouldn’t yet pay for the premium service though. In fact, these are reasons that will likely make you want to pay.

The pricing is also not very outlandish and is quite on par with Apple Music, which makes it more expensive than Google Play Music. After a trial period of 30 days, you’d be paying ₹119 per month for the premium service. You can also get a full year subscription for ₹1189 which means you’re essentially paying for 10 months but getting 12. Not a bad deal at all. For students, the monthly Spotify subscription will cost flat 50% of the original pricing. There are also top up plans for 1 day (₹13), 7 days (₹39), 1 month (₹129), 3 months (₹389), and 6 months (₹719). You can only sign up for the free trial if you choose to pay with your Mastercard or Visa credit or debit card but can select the other duration prepaid options if you wish to make the payment for the Spotify Premium via Paytm or UPI modes.

It has been a long wait

Over the past few years, since Google Play Music finally went live in India, I’ve been waiting for Spotify. I’ve been a Google Play Music user but I have never liked the white and orange and it’s quite boring. Couple that with Google’s device limiting policies I grew tired of it in a couple of years. I’m someone who keeps flashing ROMs, formatting my PC because I keep trying new operating systems, etc. So obviously my device list builds up quite fast. That’s not the problem though with Google Play Music. The problem is they don’t let you deauthorize more than four devices a year.

For that reason, I jumped to Apple Music which has a great library of songs and also looks pretty good, at least on iOS. The Android app sucks, so I mostly used it on the iPad. It’s also not available for Linux, or the web, so I couldn’t play my music on all the devices I have. That’s again a limitation and that’s why I’ve been holding on for Spotify. Of course, in India, there is no shortage of options. Spotify has tough competition from not only familiar names like Amazon Music, Google Play Music, and Apple Music but also local players like Wink Music, Gaana, Hungama, JioSaavn, etc.

But you shouldn’s pay for a subscription yet

I’ve used them all and I haven’t been a fan of any of their apps sadly. So I was very excited about Spotify. Now that is is here though, it’s a little disappointing to not be able to find my favorite songs. Spotify’s library of songs in India is not quite as impressive of packed as the likes of Google Play Music, Apple Music or any of the local players. I tried hard and couldn’t find any Ed Sheeran Albums, nor could I find many of the songs from the subcontinent itself. For now, Spotify’s main focus is Hindi, Punjabi, Tamil, and Telugu music. And there’s no guarantee yet that you will find all the songs made in those languages on Spotify yet.

The legal battle with Warner

This mess is a result of the legal battle between Spotify and Warner. Warner sued Spotify yesterday to stop the music streaming service from using any of Warner’s catalog. Although the Bombay High Court allowed Spotify to launch, it launched without any music from Warner’s catalog. Warner/Chappel is Warner’s publishing arm and hosts artists like Katy Perry, Kendrick Lamar, Ed Sheeran, and many others.

So chances are that like me, you won’t find all of your favorite songs either. Spotify in India is just taking its first steps so that’s understandable. However, that’s what I first thought of Amazon Music. Years later,  it still sucks. Maybe Spotify will manage to build up its library in India to global standards, and sort out it’s Warner problem. We’ll have to wait and see but until then, you should probably hold off on a subscription. So scope out the app first, use the free service to play and like songs, and check out your favorites. If you find everything you like on Spotify, you may go on and subscribe.