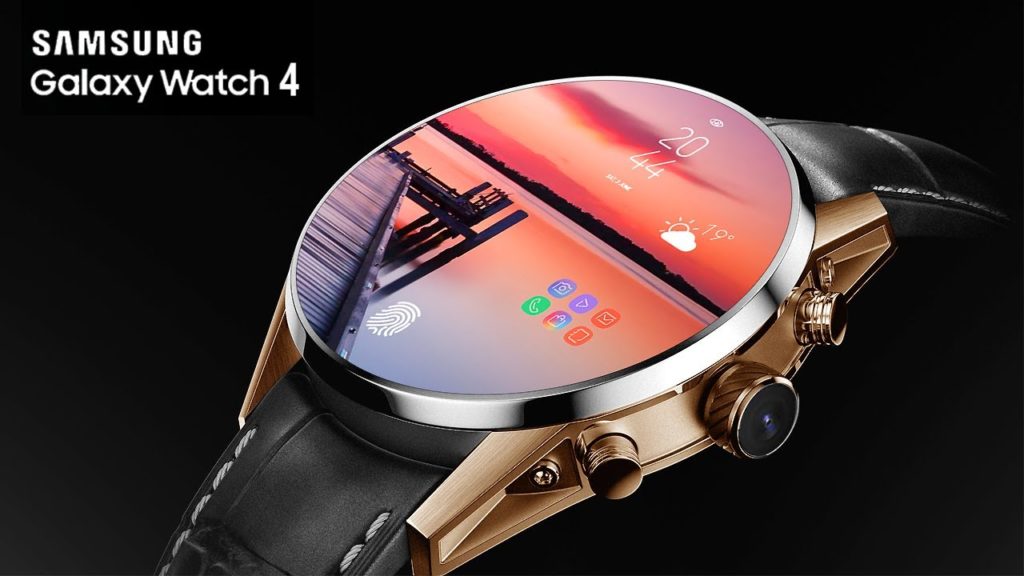 The Samsung Galaxy Watch 4 could arrive soon, but what will it improve? Here’s what we know so far about Samsung’s next flagship wearable!

Samsung Galaxy Watch 4: Everything there is to know

There are more and more rumors about the next wearer. The following is a complete list of all reliable leaks and rumors surrounding the Samsung Galaxy Watch 4. We also have some information about the Galaxy Watch Active 4, which is planned to be launched at the same time. Be sure to bookmark this article and check the latest news regularly.

Name and release date As for the release date, Samsung usually releases its wearable devices with the Note series in August. Galaxy Note 21 will not be unveiled this year; instead, Samsung may launch its latest wearable device together with Samsung Galaxy S21 FE in August, which is exactly what we expect this month. A recent report from South Korea supports this idea. Please note that Samsung launched the Galaxy S21 series earlier this year than in previous years. We expect that the release window of Galaxy Z Fold 3 and Galaxy Z Flip 3 will arrive in June or July, so it may be released again. There are also rumors that Samsung may release any products in August: Galaxy S21 FE, two foldable devices, and Galaxy Watch 4. . 4 launched at the same time as Watch 4, confirming the previous Ice Universe rumors that Samsung will launch two watches at the same time. Software that can be released for the new Galaxy Watch 4 series (more on this later). The company is currently unlikely to release a watch, but it is possible. There are many conflicting rumors about the release window of new Samsung devices. Hope we will have more clarity soon.

Compared with Galaxy Watch Active 2 (Galaxy Watch Active 3 does not), the side buttons also adopt a new shape. Specifications and features The rough specifications of the Samsung Galaxy Watch 4 are still a mystery, but we can see an improvement in the service life of wearable devices. According to a report by The Elec in April, the 42mm Galaxy Watch 4 may be equipped with a 240mAh battery, which is 7mAh less than the Galaxy Watch 3 of similar size. However, the list of Finnish certification body SGS Fimko (via 91Mobiles) shows that Galaxy is smaller.

The battery of the Watch 4 can be maintained at 247 mAh. Of course, it also supports 5W charging. The 46 mm Galaxy Watch 4 can be equipped with a 350 mAh battery, which is 10 mAh more than its predecessor. We suspect that these small changes will produce big results in the real world. The above also assumes that the watch is not sold with the AC adapter. Samsung has done this on its smartphones before, but can’t the company install chargers in its watches? This may be a mechanism related to the Chinese version of the watch. However, once the equipment passes another certification body, we will get a clearer picture. In terms of improvements in health tracking, Samsung proposed in January that it might include blood glucose monitoring in future smartwatches.

Last year, the company developed a system that uses lasers to determine the chemical composition of blood. The increase is a boon for diabetics. Unfortunately, a recent report suggests that Samsung may have abandoned this idea. According to other rumors, Galaxy Watch 4 may be equipped with a new body composition tracking sensor. BIA or bioelectrical impedance analysis can calculate a user’s body fat percentage and describe their overall health status more completely. However, the sensors that monitor blood pressure and ECG return.