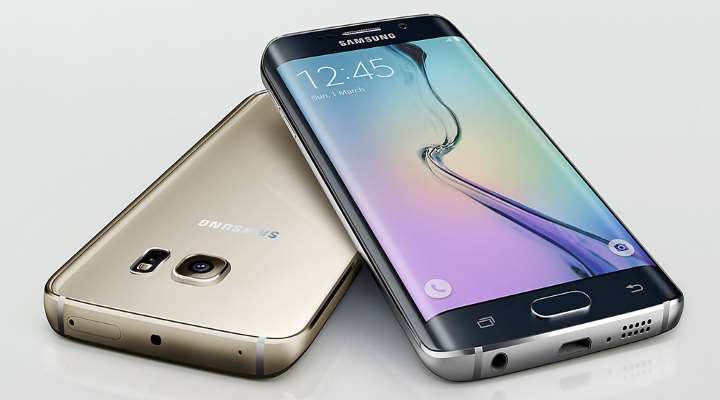 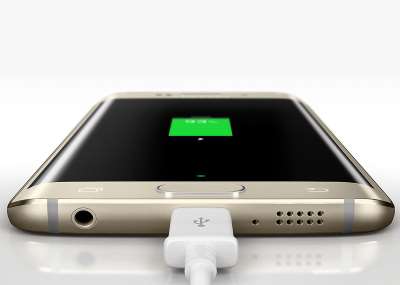 Samsung’s three years old Galaxy S6 and S6 edge flagship devices are now getting the June 2018 security patch in a few countries in Europe. This one is a surprising move from the Korean tech giants’ part as back in April of this year, Samsung cut off security patch updates to the Galaxy S6 lineup by removing the devices off at the security patch eligibility list. Going by this decision of the company, it turned out that Samsung only supports devices for a maximum of three years, considering the Galaxy S6 series debuted way back in 2015.

The build numbers for the 2018 June security patch for the Galaxy S6 and S6 Edge are G920FXXU6ERF5 and G925FXXU6ERF5 respectively. Considering that the two smartphones are in their old age, do not expect anything new in terms of features other than just some security enhancements and fixes. Nevertheless, it is good to see Samsung release an update than nothing at all.

To check for updates, head into Settings > Software update > Download updates manually. The update is rolling out in Netherlands, Poland, Romania, and Greece among other European countries. Worldwide availability is yet to be known and confirmed. 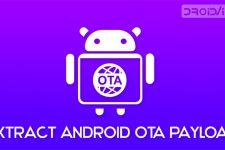 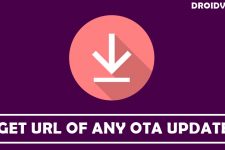 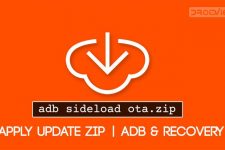