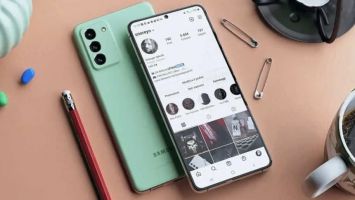 It’s possible we could see a Samsung Galaxy S21 FE launched in the second half of 2021. Here’s what we know so far!

Samsung Galaxy S21 FE – What We Know So Far 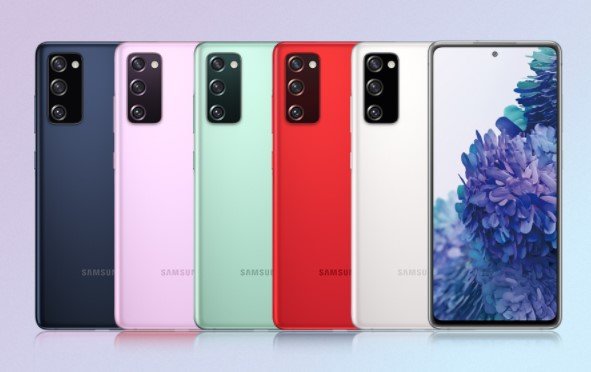 The problem Samsung is facing this year is the existence of the regular Galaxy S21, which costs just $ 100 more than the Galaxy S20 FE and has many very similar specs. Samsung may have painted itself. in a corner and the Galaxy S21 FE might just end up being a Galaxy S21 with only very subtle changes.

With this in mind, below is everything we know so far about the Samsung Galaxy S21 FE. Be sure to bookmark this page! We’ll update it with new rumours and confirmed information as the launch approaches. Date.

Samsung has not officially confirmed that it will launch a device called the Samsung Galaxy S21 FE this year. However, there are several pieces of information that make it a safe bet.

Initially, in 2020, Samsung promised to bring out “Fan Editions” of its most important flagships every year in the future. Of course, the company could take that promise back, but that strongly suggests we’ll see a Galaxy S21 FE. A phone with that name was briefly referred to on the Samsung website. Well, this could have been a simple typo, but it adds weight to the idea that this phone is on its way.

Finally, we’ve seen a leaked roadmap of Samsung’s plans for product launches in 2021, and the Galaxy S21 FE is on the list. It is clear that Samsung plans to launch the phone, but when? Practically no one can understand that.

A tip from Aug. 27 suggested that the Galaxy S21 FE could debut on Sept. 8. That never happened. We expected the phone to hit the market even earlier, but that obviously didn’t happen either.

Now rumours are circulating that the phone may not start at all. The ongoing global chip shortage could be the main cause. The bottom line here is that the release date for this phone is virtually unknown, and it could be. completely cancelled.

Thanks to trustworthy speaker Steve Hemmerstoffer we already have a solid idea of ​​what the Samsung Galaxy S21 FE would look like and no, surprisingly, it looks a lot like the Vanilla Galaxy S21.

Apart from the colour palette, the Galaxy S21 FE looks almost exactly the same as the Galaxy S21 range (except of course the Galaxy S21 Ultra). Unfortunately, Samsung doesn’t seem to be getting the headphone jack back, which is disappointing. But not surprising.

Interestingly, Samsung leaked the Galaxy S21 FE in a now-deleted Instagram post on August 10th. The phone in the promotion seems to match the leaked images of the phone that we have seen so far.

On August 20th, a 3D model of the Galaxy S21 FE left little doubt about the phone’s design. Check it out above.

As for specs, we’ve heard that the Galaxy S21 FE may not have the same battery as this year’s Plus model, which it did last year. 4,500 mAh cell. This makes it 500 mAh larger than the Galaxy S21, but 300 mAh smaller than the Galaxy S21 Plus. That FCC list we mentioned also suggests that a 45W wired charge could be included, which would be a big change for the series (the Galaxy S21). Ultra is the only phone with these charging speeds.)

A big question is whether or not the Snapdragon 888 processor would be included in the Galaxy S21 FE. Fortunately, the above FCC list suggests it will be on board.

More recently, a listing on the Chinese certification site TENAA confirmed many of these rumours. There were also the camera specs that seem largely the same as the Galaxy S20 FE and Galaxy S21: a 12 MP main unit, a 12 MP ultra wide-angle, and an 8 MP telephoto lens.

Finally, a curious rumour is a relationship between the Galaxy S21 FE and the Note line. Samsung confirmed there won’t be a Note phone in 2021, but Evan Blass believes the S21 FE could land in place of a Note. Now, this could mean that Samsung is putting the same resources behind the S21 FE that it would have for a Note phone, but it could also mean that the S21 FE is a pseudo-successor to the Note 20!