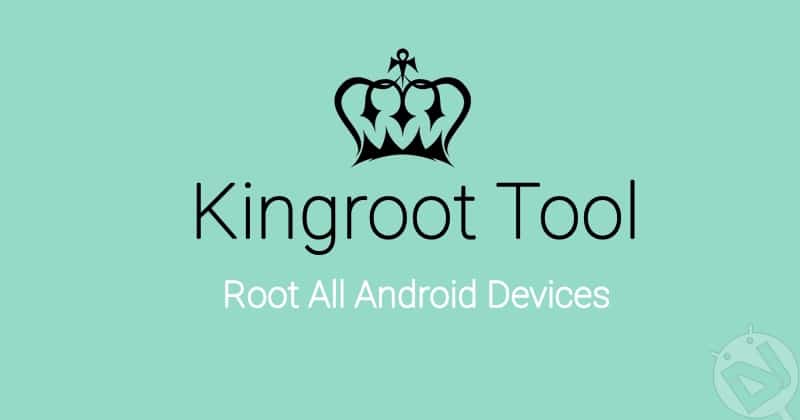 Android is a Linux based mobile operating system and like any other Linux based OSes, Android is at its powerful form when it has root permissions. Rooting is an exploit technique used on Android devices to attain root permissions on your smartphone and to unlock a lot of awesomeness in the hold of your palm. In layman language, rooting is a golden ticket which will give you the ultimate power over the inner layer of the Android OS, so everything is at your mercy. However, you need to play it safe unless you want to turn your device into goo.

Rooting an Android device depends on many parameters like the chipset of the device, additional security layers implemented by the manufacturer and many more. So, it is a little more complicated to build a universal root tool that can root any Android device in its path but looks like there indeed is one root tool that can do this. Kingroot is a powerful one-click Android root tool that has the highest chance of rooting almost all Android devices running on the bygone Gingerbread, Jelly Bean, KitKat to the latest tasty Android Lollipop.

Kingroot 4.1 has fixed many logic implementations for Sony devices and extended support for many devices including the latest Samsung Galaxy S6. You can check the entire list of support devices from the below link:

Kingroot is a one-click root tool which installs the following modules upon execution:

King Master comes in the Chinese version, so you might find it hard to use it until the app developers push the English version of the app. However, you can choose to remove the King Master app anytime you want without any further issues but you will lose root when you uninstall King User app. You can replace the King User app with the much popular SuperSU app but it might malfunction at times, so be warned. Download the Kingroot 4.1 app from below: 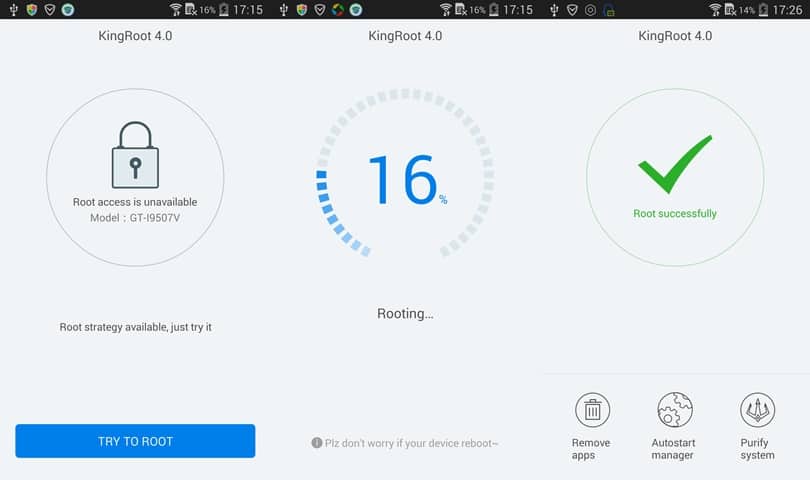 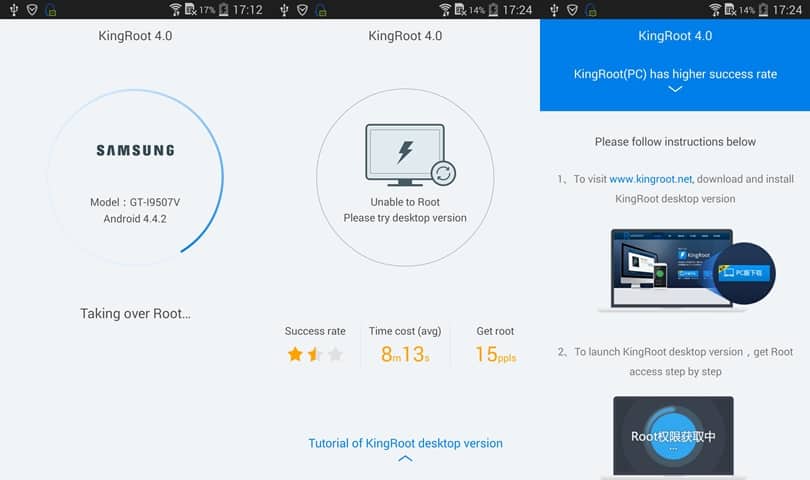 Isn’t it great to have a one-click universal root tool for all your Android devices? Tell us how the app worked on your device in the comments section below.