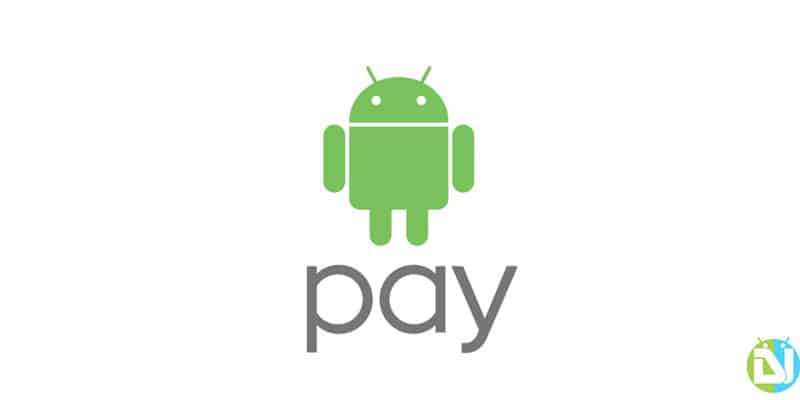 Google Wallet is now old and obsolete. Google has announced the new update in the town, being called as Android Pay. Android Pay is the new Wallet. Unfortunately, for some people it might take unbelievably long to see an official OTA app update on your device. If you are one of those excited users who wants to experience it right away, good news is, you can get it for sure.

Make sure that you got the latest, Play Services installed on your phone and you’ll be ready to face the future of money transaction in the world. The APK we are talking about has same title as the old wallet app for the constraints in the OS, but once installed, you’ll witness Android Pay in place of the Wallet.

It is important that you note the following points before you start installing.

It is recommended that users backup critical data before attempting any installations. It is imperative that you might lose data or a process might go wrong. If you face any issue drop them in the comments below.