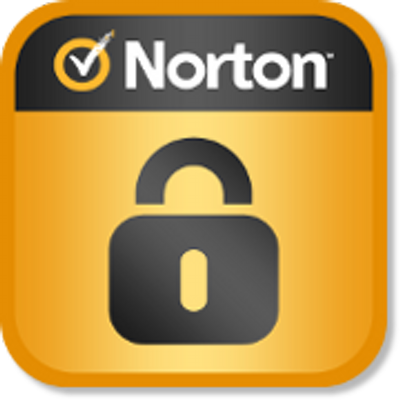 Norton Mobile Security is one of the most used Android antivirus apps. In this article, we will cover everything you need to know about Norton. We will see why this Android security app is one of the best.

If you want to see more antivirus applications for your Android phone, click here.

Symantec is a major star in the world of digital security, and its Norton Web Security Android app extends that reputation to mobile devices. Norton not only scans and protects against malicious apps, but it also has powerful anti-theft features, exceptional phishing security, and a Smart app advisor that alerts you about suspicious apps.

The annual subscription fee for Norton Mobile Security for Android is $29.99, but new users usually get a discount on the first year, bringing the price closer or $15 to $20 in addition to a 14-day free trial. Norton is one of the most well-known tech antivirus providers, but there are options for anyone who wants to secure their laptops, desktops, and Android devices. At $99.99 a year, the Norton 360 Deluxe bundle supports five devices running Windows, macOS, iOS, or, of course, Android. Norton 360 Premium increases this to ten devices. You can get your hands on the Premium from a third-party retailer like Amazon. Norton’s design is very plain, even though it provides excellent antivirus protection and features. Any feature is accessible from a central pane. You can also travel forward and backward by swiping between the pages of each function, making navigation easy. 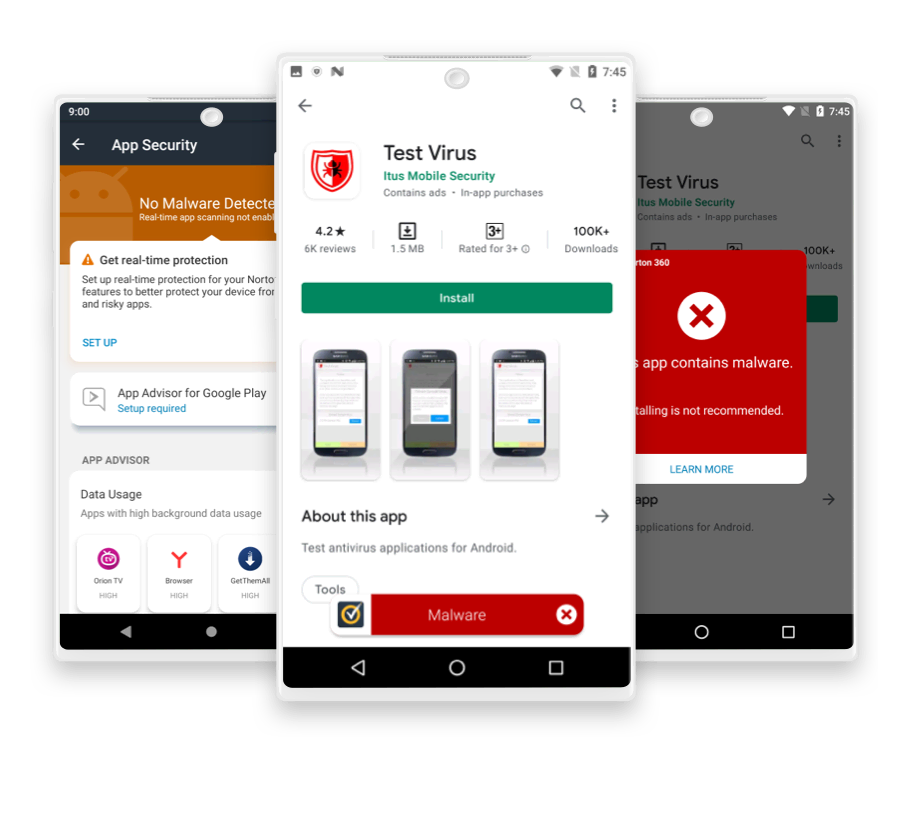 Norton Mobile Security for Android, like most Android antivirus applications, no longer schedules malware scans. Instead, it has a single “Smart Scan” toggle that runs a scan “at the desired time and frequency.” You can choose whether it can check system apps, your SD card, or both. When you use the most well-known browsers, such as the browsers built into Facebook, Pinterest, and Snapchat, Norton’s Web Protection warns you of any malicious content. Norton alerts you of malicious applications before you install them. When the App Advisor feature is fully configured, a strip appears at the bottom of Google Play entries informing you of Norton’s verdict. In most scenarios, the app displays a detailed page explaining how it affects your privacy and system efficiency. 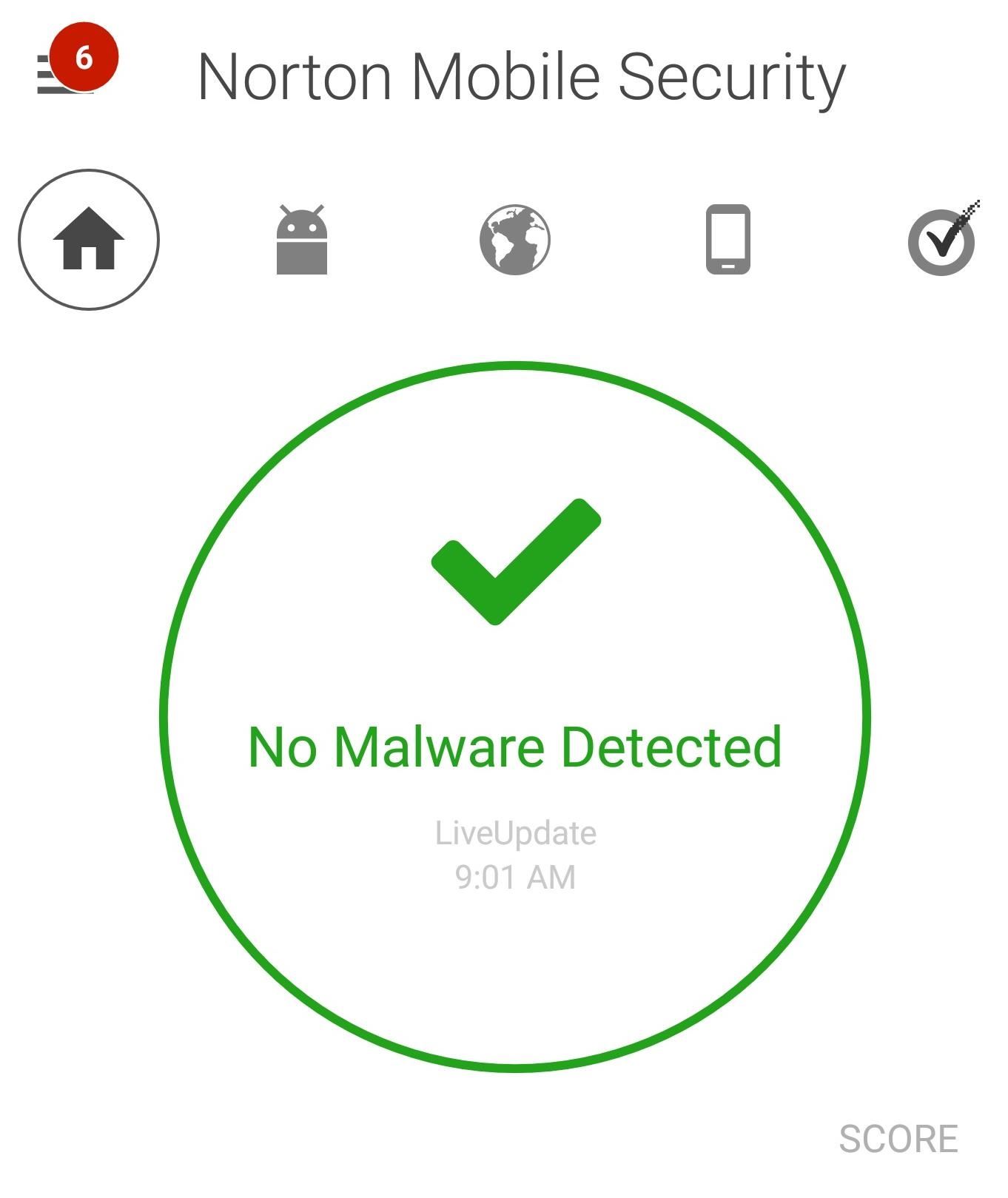 Phishing is a popular method of attack, whether you’re using a laptop or a mobile device to access the Internet. Norton provides Web security that scans for known malicious URLs as well as fake (phishing) URLs to combat this threat. The stock Android browser, Chrome, the Samsung S browser, Firefox, and Opera are all protected by this feature.

Although mobile malware is becoming more common, the most immediate danger is theft and loss. Anti-theft features are frequently the differentiators among security suites, with the industry average for Android antivirus detection clustered just below 100 percent. You can remotely lock, locate, and wipe your phone with Norton. You can also use the Sneak Peek feature to take a picture of the thief, start a backup, and trigger a Scream alarm. You can use the excellently built Norton Web portal to access these functions, or you can use special SMS commands. It’s worth noting that the Wipe feature, which performs a complete factory reset on your phone, is only available via the web. This is a sensible precaution to take if these SMS commands are abused. 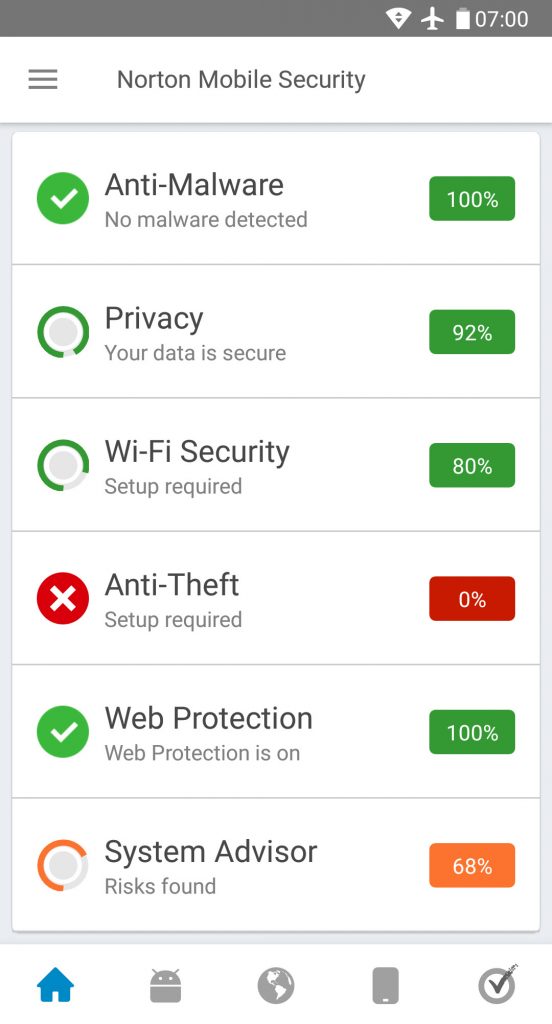