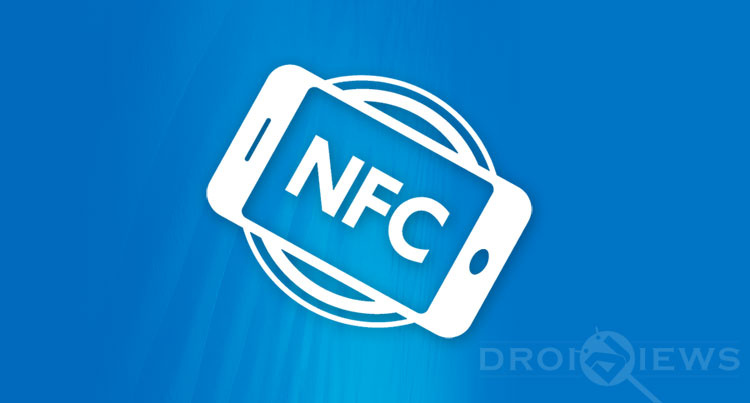 NFC (Near Field Communication) is an interesting and useful feature that was introduced to smartphones a few years ago. This feature allows the transmission of data (photos, videos, documents, web pages, app links, contacts,..) between two devices provided that both the devices have NFC enabled. Although this feature was being developed for so many years, NFC hit the Android market in 2012. Sony Xperia P, the first device commercially launched which had the NFC feature built-in.

Passive NFC devices include tags (Sony tag+,..) and other small transmitters generally fit into interactive signs and advertisements. The purpose of these tags is to give information to the device (acts only as a source) such as turning  Wi-Fi On/Off, switching profiles, etc. These tags don’t require any power source and can be easily customized to work with any NFC-compatible device. Some good apps for tags customization are NFC Task Launcher and NFC Tools. It is to be noted that passive devices can’t communicate with each other.

Active NFC devices are devices having built-in NFC support. These devices are able to both send and receive data (peer-to-peer connection). Active devices can communicate with each other. This feature has led to the rise of Android Pay. Examples of active NFC devices includes smartphones, public transport card readers and touch payment terminals.

Note- Instead of another device passive NFC devices (tags) can also be used. In this guide, we will tell you how to use NFC with both the type of devices.

How to Use NFC with Active NFC Devices

That was it, simple and easy. This can be done with any active devices including android pay terminals to exchange data. Just simply bring the phone close enough, touch the display and money will be transferred.

Note- In this guide, I have explained how to use it with tags. You can use any passive device. For easy understanding let us say this tag will turn Wi-Fi On when touched with the tag. 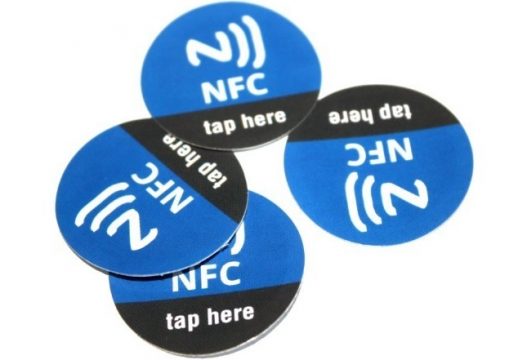 Current State – Wi-Fi Off (Before touching the tag)

How to Use NFC with Passive NFC Devices

Current State – Wi-Fi On (After touching the tag)

I know, it was easier done than said. Go try out this new feature and if you come across any issues related to NFC we will be a few clicks away. Feel free to comment or ask any queries related to this post.

So NFC, is it a great feature? Yes, it is. Is it better than Bluetooth and Wi-Fi for data transmission? Yes, it is. Is it safe using NFC for payments? You bet, it is. NFC actually provides a great experience in our day to day life and makes things like payments and profile switching easier.

Read Next What is 5G? - All You Need To Know 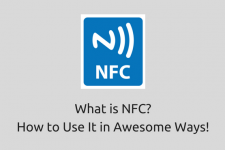 What is NFC? 9 Awesome Ways to Use NFC 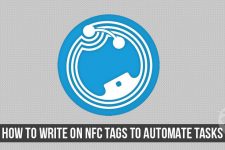 How to Write on NFC Tags to Automate Tasks