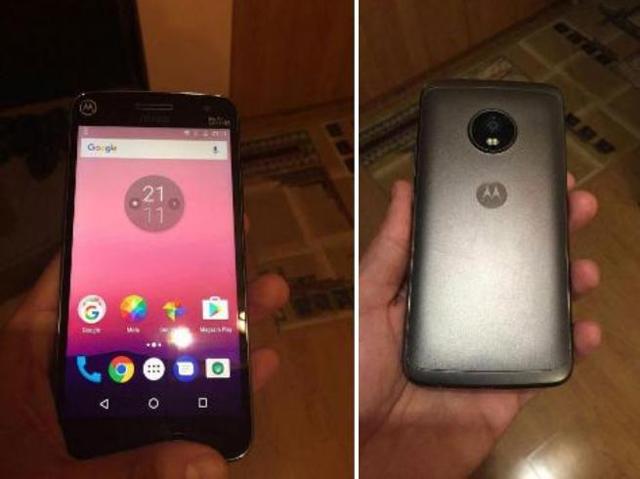 There is only a short while left before we get to witness all the cool unveilings and presentations at this year’s edition of the MWC event. But before we pack out bags and head to Barcelona for the event, we have some new interesting information about a device that has been rumored before. The handset in question if the G5 Plus from Motorola, which many people have talked about over the course of the last couple of months.

It would seem that we finally have proof of this device’s existence, and that the Moto G5 Plus will be coming to consumers after all. The basis for this theory is the fact that there was a leak which supposedly puts everything into perspective and allows us to learn some things about the device. The picture features the rear panel of the device which is considered to be the Moto G5 Plus, and there are some specs which people are now speculating about based on the image.

The new picture has people inclined to believe that the device will sport a Sony IMX 362 optical sensor and that the quality of the handset’s camera will be spotless. Earlier leaks coming from a Twitter post also suggested that this will be the sensor chosen for the G5 Plus, so it’s all coming together now.

There were some additional specification speculations based on some earlier leaks. According to these, the device will be coming with a 5.5 inch display which contradicts the idea of a 5.2 inch display as per the leaked image.

Other specs hinted were the processor which will supposedly be a Snapdragon 625 chip from Qualcomm, clocked at 2.0 GHz. In terms of RAM or internal storage, there is no word as of yet. However, if you want to talk about the battery, the device might be coming with a large 3000 mAh unit.

Additional features that have been rumored are support for the NFC technology and a 12 MP camera using the aforementioned sensor. There will of course be a fingerprint scanner, which is a pretty standard feature on today’s smartphones. 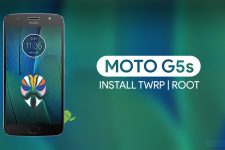 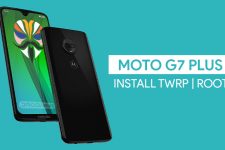 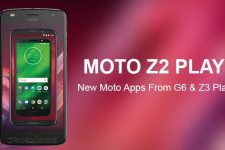