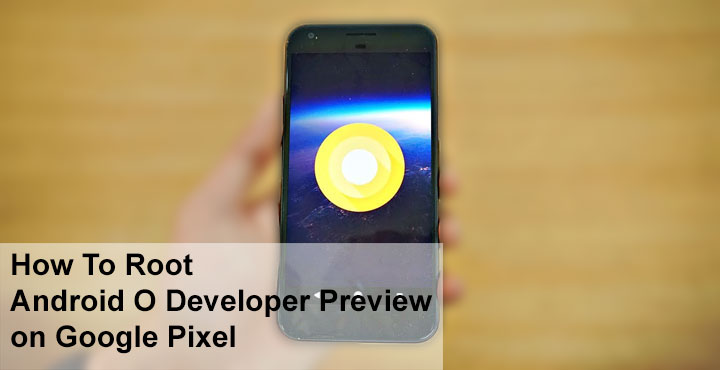 Google rolled out the first developer preview of Android O almost a month ago. Quite shortly after, Chainfire, the developer of SuperSU, found a way to root the latest Android. That method only worked for the Nexus 6P and 5X and not the Pixel or Pixel XL. The Pixel and Pixel XL both have a dual partition system, and a patch of code that handled them seemed to be causing problems with the earlier method. But Pixel user Sachi315 has finally discovered a way to root Android O Developer Preview on the Google Pixel and Pixel XL.

The method involves installing Android 7.1.2 Nougat on one of the partitions and Android O on the other. This allows Android O to boot even after installing SuperSU.

Set up the latest fastboot binaries

The latest ADB and fastboot binaries should now be installed on your PC. To check if it installed correctly, open command prompt. Type fastboot and press Enter. This should display all the available fastboot commands including the new “–slot” commands. If you can see the new slot commands at the bottom, you are ready to move on.

Warning: The process will completely wipe out your phone so make sure you backup all of your data on an external storage or you PC.

When your Pixel boots up, it should boot right into Android O. After finishing the setup, you should find SuperSU installed on your phone. 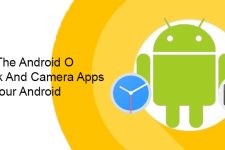 Get the Android O Clock and Camera Apps on Your Android 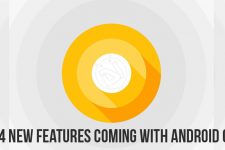 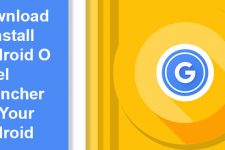