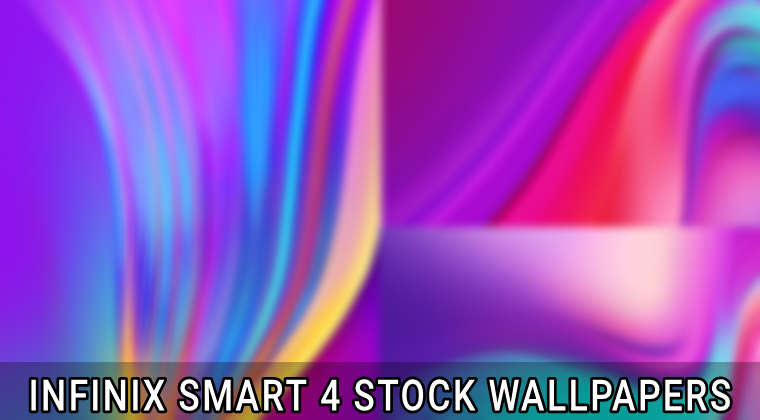 The wallpapers of the Infinix Smart 4 appear vibrant and saturated. Speaking of which, Infinix seems to take a page from Samsung’s book as far as the wallpapers are concerned. Again, the aspect ratio and resolution of the wallpapers is 20:9 and 720 x 1600 pixels respectively.

Downloading the Smart 4 wallpapers via the Google Drive link given below. Also, check out our wallpaper gallery. Also, please do not forget to take a tour of our collection of stock wallpapers.

A tall 6.6″ IPS LCD dominates the front of the device. The resolution is HD+ or precisely 720 x 1600 pixels. The aspect ratio is 20:9. The pixel density is 266ppi which is ok. But this is not the problem here. The real problem lies in the screen size for the resolution that’s being offered which is disappointing to say the least. As for biometrics, a fingerprint scanner is located at the rear of the Infinix Smart 4.

At the helm is a MediaTek Helio A22 MT6761 chipset. The GPU used here is a PowerVR GE8320. As for RAM and storage, we get a meager 1GB of RAM (joke of the year!) and 16GB of onboard memory. A memory card slot is available for memory expansion.

A single 8MP shooter is onboard the Infinix Smart 4. As far as the front cam is concerned, we have a 5MP selfie shooter. Both cameras can record videos at a resolution of up to 1080p @ 30 fps.

Android 9.0 Pie runs the Smart 4. As for the battery, a generous for the hardware 4000mAh battery pack is built into the device. 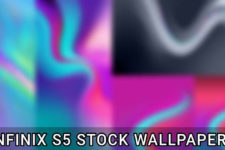 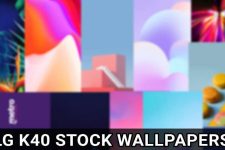